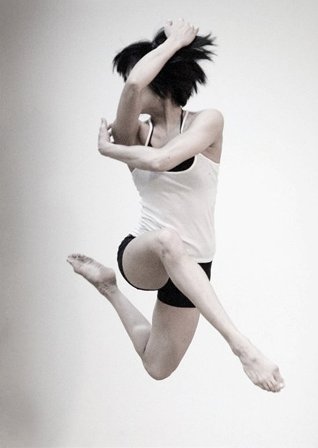 Contemporary dance fans are in for a treat this November, when the American Dance Guild returns for its annual performance festival in New York City, this year at the 92nd Street Y Harkness Dance Center.

Thirty-three artists/choreographers, from emerging to mid-career, will present their work, reflecting the American Dance Guild's unique position as both a promoter of the new and preserver of the living history of modern dance as an art form. With four performances over three days, plus videos and archival presentations, ADG Festival '13 will showcase emerging talent and honor dance history. This year's Festival will take place Friday November 8 through Sunday, November 10.

I had the opportunity to sit down and chat about the upcoming Festival with Gloria McLean, President of the American Dance Guild. She is excited about the new production, and wants to fill us in. Here are some excerpts from our recent conversation:

The ADG Festival has become a fixture on NYC's fall dance scene. How did it originate?

The Guild's been around since 1956, started by dance educators dedicated to the furthering of modern dance in all ways. They would always have an annual conference, usually around timely themes such as "Dance and Social Values" or "Women in Dance" or "Dance and Technology," with lectures, classes and one big performance.

Over the years, the Guild adjusted and expanded according to the desires and interests of its members. In the last five or six years, we've morphed into an artist-run organization, recognizing that choreographers are always looking for more opportunities to show their work. So, the performance aspect has expanded to become an annual three to four day Festival.

You have named this year's program, Cross-Pollination. Can you explain the title, and your relationship with the 92Y?

The 92nd Street Y dance programs, and the Guild, have been intertwined from the beginning. The 92Y Kaufman Hall in the 50's was one of THE places for modern dance, and all the major artists performed there. Lucile Brahms Nathanson was head of the 92nd Street Y's teaching program at the time, and she started having conferences around the teaching of modern dance to children, and from these conferences the Dance Teachers Guild was born. 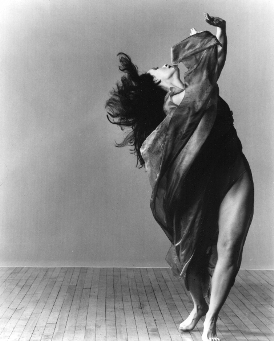 After a few years, the focus expanded to include professionals in all aspects of the field. There's always been a connection between the teaching of dance, choreography and performance. The 92Y gave support to so many artists and teachers -- Graham, Humphrey, Limon, Hawkins, Sokolow, their descendants and beyond. Cross-Pollination is an image for what we have today -- we are all hybrids in some way -- pollinated by the ideas of these great artists, whether by acceptance or resistance, through direct contact or a few times removed -- and by new ideas as well. So, it's a way to call attention to the shared legacy of the Guild and the 92Y.

This year the Festival is honoring dance luminaries Lar Lubovitch, Marilyn Wood and the late Remy Charlip. Why did you decide to feature their work in this year's program?

We try to bring people's attention to some of the amazing work that has been created by mature, modern dance artists.

Lar Lubovitch is currently celebrating 45 years of his dance company, just finishing a two week run at New York's Joyce Theater. We felt it was a great time to honor his body of work and lifetime of commitment to making beautiful, humanistic, deeply "dancerly" dances. He's a master, yet totally unassuming. The work he has chosen to present -- the male duet from Concerto Six Twenty-Two -- could not be timelier. 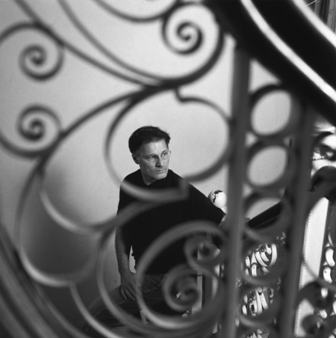 Remy Charlip died in 2012 at 83, loved by everyone who knew him. He was an utterly creative spirit and made art out of every aspect of life, such as dancing in bed (as Arthur Aviles will show us); David Vaughn will perform his Ten Imaginary Dances; two wonderful dancers from HT Chen's company will perform Twelve Contra Dances. Remy also made Airmail Dances, not to mention his totally charming children's books...

Marilyn Wood took dance into a wider world of connections as she created the category of "Celebration Art" back in 1969. She was an innovator in areas now taken for granted, like taking on an urban center as her "stage." Her first break-through piece was a City Celebration of the Seagram Building on Park Avenue, with dancers in the windows, on the escalators, dancing with businessmen, totally re-framing our ordinary perceptions of that kind of space. Her work is always collaborative and interdisciplinary, bringing together all forms of art -- lasers projected on the buildings, fire sculptures, dancing in water fountains, rock climbers repelling down buildings, performance art -- all by way of her concept of re-inventing the ancient art of "festival" in new contemporary contexts. At 80, she deserves recognition. 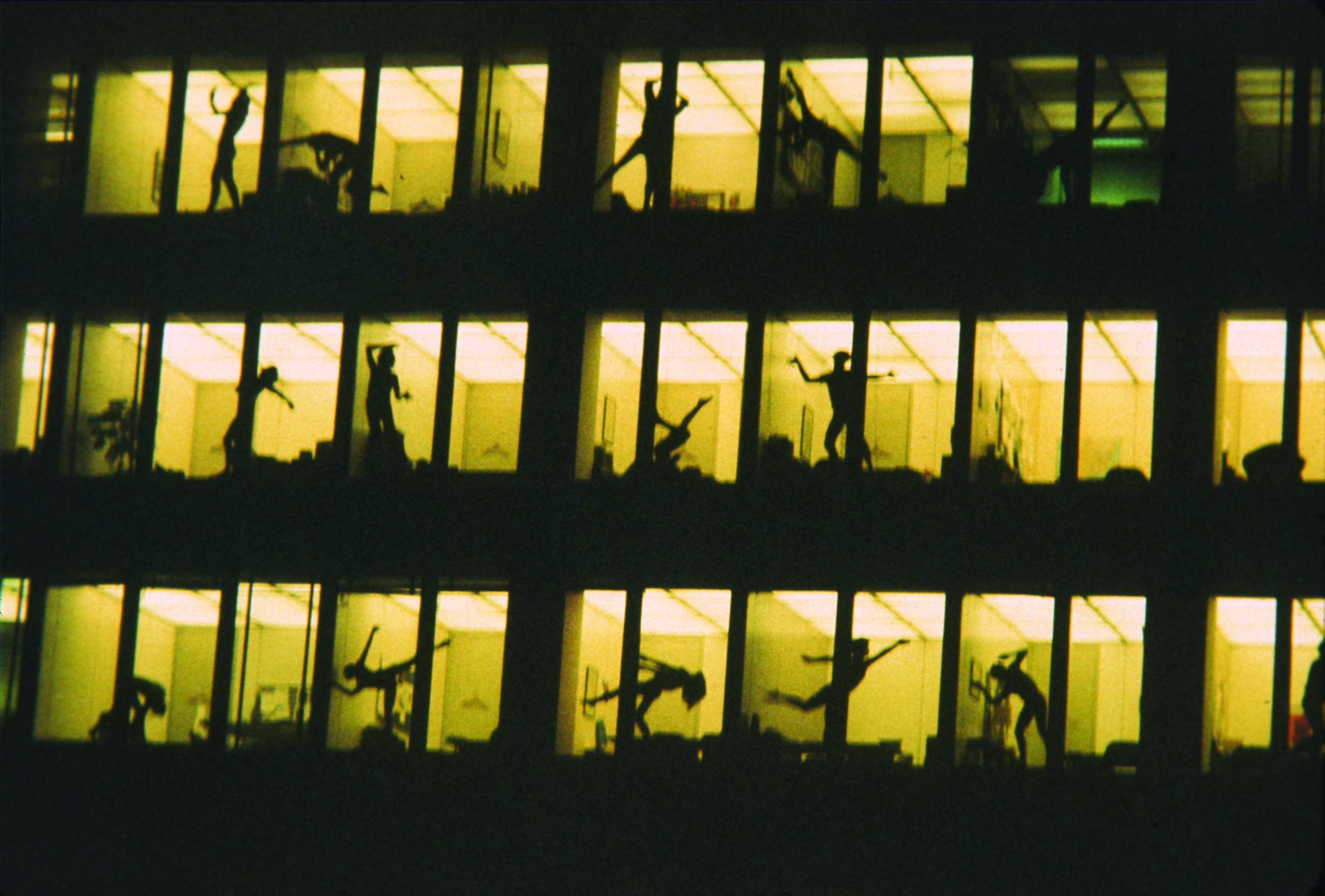 What other artists are participating?

Margaret Beals is making a rare appearance -- now in her 70's, Margy is an early exponent of improvisatory performance with an inspired style of her own; Maya Dance Theatre from Singapore will do a fusion of Indian classical and contemporary dance; there are several reconstructions this year, including Deborah Zall dancing Anna Sokolow's famous solo Kaddish, Catherine Gallant and Jeanne Bresciani interpreting Isadora Duncan; Kim Jones will offer Martha Graham's Imperial Gesture; Nai-Ni Chen's company of eight terrific dancers will present a rhythmically exhilarating piece; Adriane Fang, Tina Croll and Yung Li Chen, a young and interesting performer, will also join us...

Can you fill us in on the Guild's mission?

Our mission continues to be to support and further the understanding of modern dance as an art form with all its hybrid extensions, to honor its legacy, and to continue the creative "cross-pollination" of ideas and activity that has guided us from the beginning.