We take the stars from heaven, the red from our mother country, separating it by white stripes, thus showing that we have separated from her, and the white stripes shall go down in posterity representing liberty.
--George Washington 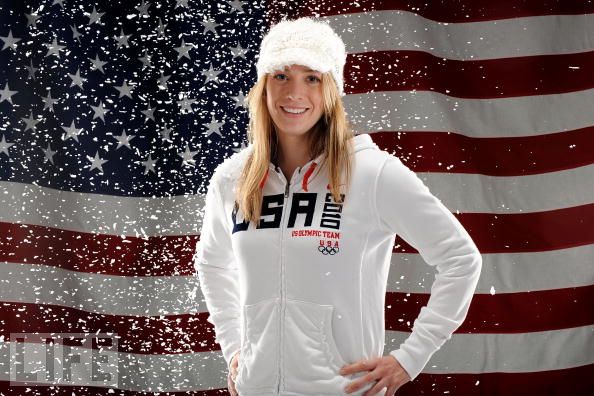 When George Washington was just sixteen years old, he compiled 110 rules on manners that were later published in a book entitled Rules of Civility & Decent Behavior In Company and Conversation. If they were good enough for young George, they're good enough for us.

Some 250 years later, our country came under attack. Does anyone look at the American flag in the same way since September 11? Now, it's even more important not to take the stars and stripes for granted. The Rule Code for Flags states "More than simply a piece of fabric, a national flag represents the nation as a whole, and is an important symbol of national identity." Old Glory lines our streets on Veterans Day, the Fourth of July, and Memorial Day, but just how many of us really understand correct flag protocol?

Displaying the Flag Outside

Displaying the Flag Inside

Flying the Flag in Time of Mourning

Treating the Flag with Respect

Lisa Mirza Grotts is a recognized etiquette expert and the author of A Traveler's Passport to Etiquette. She is a former director of protocol for the City & County of San Francisco and the founder of The AML Group, (www.AMLGroup.com), certified etiquette and protocol consultants. Her clients range from Cornell University and Microsoft to Nordstrom and KPMG. She has been quoted by The Sunday Times, the San Francisco Business Journal, the Los Angeles Times, and USA Today. She has appeared on various radio and television stations, such as ABC, CBS, and Fox News. To learn more about Lisa, follow her on www.Facebook.com/LisaGrotts and www.Twitter.com/LisaGrotts.