It's an objective fact that people love cheese. But until now, we weren't quite sure how deep that love really ran.

On Tuesday morning, San Francisco's foremost cheese purveyor (of the grilled variety), The American Grilled Cheese Kitchen, became one of a dozen small businesses from around the country to win the Mission: Small Business competition.

Organized by banking giant Chase, online deals site LivingSocial.com and the U.S. Camber of Commerce, the competition drew over 70,000 entries from small businesses from across America and saw a flurry of activity on social media.

The restaurant, which has been operating out of a South Park space since 2010, has secured a lease on a Mission District storefront formerly occupied by the now defunct Cafe Gratitude.

Pollack, along with co-owner Heidi Gibson, were presented with a check at a ceremony at their current location on Tuesday morning.

The American is just one of the many restaurants that makes San Francisco one of the country's top dining towns. Check out some of the other best places in the country to grab some grub: 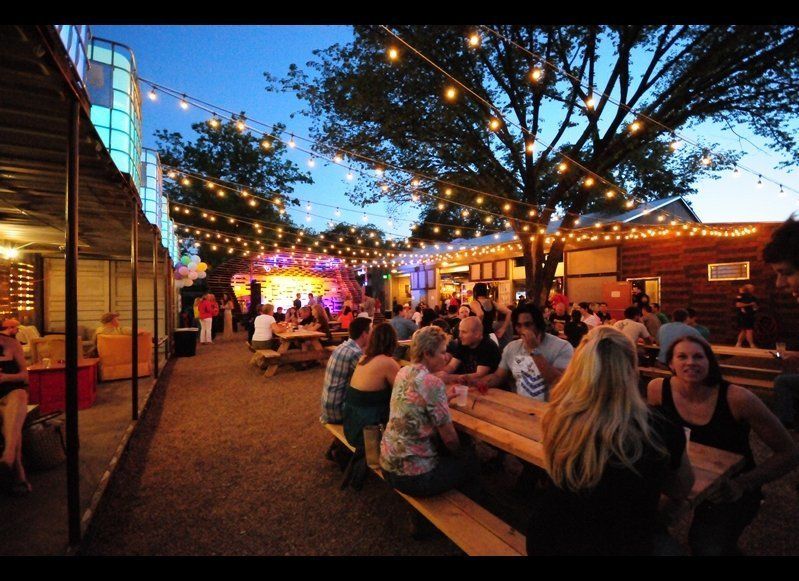