The American Human Development Project (AHDP) released the results its 2010-2011 Measure of America survey of on Wednesday.

Colorado's "Human Development Index," which seeks to quantify quality of life using government and other data, was #10 in the nation based on statistics for health, wealth and education. 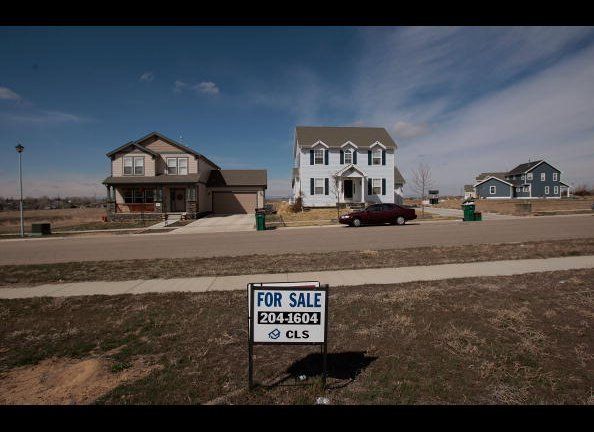