WASHINGTON -- Five years ago, U.S. President Barack Obama and his Democratic Party had a crazy idea that maybe the richest nation in the history of the world should do something to make its fragmented, inequitable and very expensive health care system a little better.

So you Yanks finally got around to establishing universal health care? Welcome to the mid-20th century!

Thanks, but that's not quite right. Even after the Affordable Care Act is more than a decade old, there will still be 31 million people who don't have health insurance. That's 25 million fewer uninsured than there would have been without the new law, but it's still a lot of people. Undocumented immigrants are left out of the health insurance exchanges and Medicaid. Some Americans can't afford insurance even when it's subsidized. Others will simply go without and choose to pay a tax penalty for remaining uninsured.

But people must be happy and relieved to have guaranteed access to health coverage now, especially those too poor to afford it, right?

Er, no. Pretty much from the start, the American public hasn't been happy about what's come to be known as Obamacare. The botched rollout last year of the biggest part of the law -- online marketplaces where people can shop for health insurance and receive government subsidies to help pay for it -- didn't help matters.

There's a big partisan divide, with liberals viewing the law more favorably and conservatives viewing it as, well, the worst thing that's ever happened. Overall, it's just not very popular, as these survey results show.

Worse, it's not popular among the very people it's supposed to help: those with no health insurance.

The Republican Party in Congress has made repealing the law a top priority since winning control of the House of Representatives in the 2010 elections, and Republican officials in individual states have fought the law at every turn, including filing a constitutional challenge that went all the way to the Supreme Court, which ultimately upheld the law.

Then the American health care system must have been pretty amazing before Obama started mucking with it -- with high quality and low costs, right?

Are you running for Congress? American politicians love saying the United States has the best health care system in the world. And it's partly true. American pharmaceutical and medical device companies as well as premier medical institutions develop groundbreaking treatments all the time. That's why rich foreigners come to places like the Mayo Clinic in Rochester, Minn., and Johns Hopkins Hospital in Baltimore (it's hard to imagine rich foreigners going to those places for any other reason).

But American exceptionalism has a dark side. A U.S. Census Bureau report found that in 2012, more than 15 percent of the population -- 48 million people -- had no health insurance, which means they had limited access to medical care and were at risk of facing crippling debt if they got sick or injured. African Americans and Hispanics lack health insurance at disproportionate rates, and the uninsured are more likely to be poor, under 35 years old and living in the south of the United States.

So those are your have-nots. It's not a perfectly pretty picture for the haves, either. America spends a ton of money on health care, and that spending has risen faster than the U.S. economy for decades, though it's slowed a bit in recent years -- which might have something to do with Obamacare. 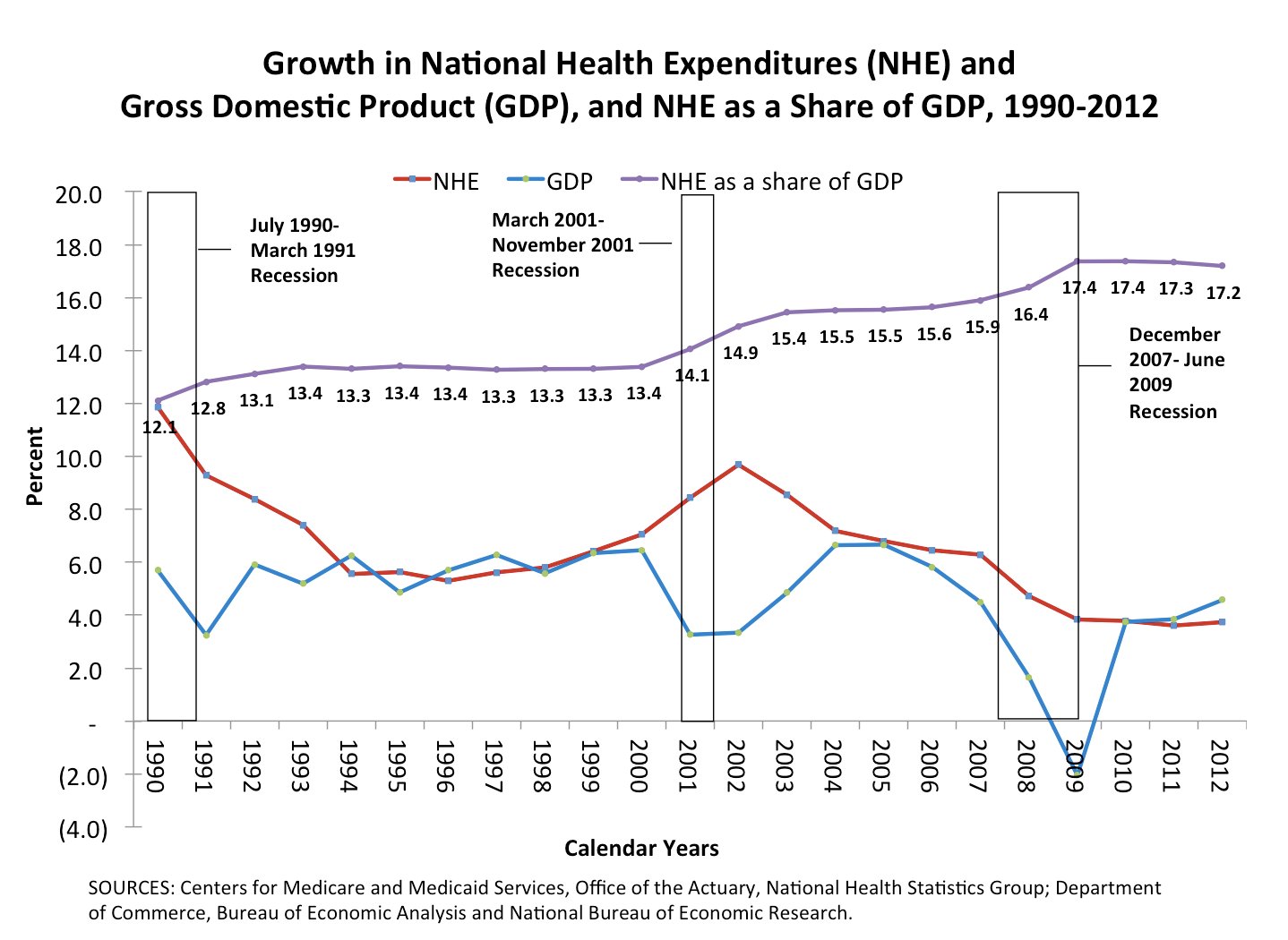 Study after study demonstrates that Americans pay higher prices -- sometimes a lot higher -- for medical care than do residents of other developed countries. 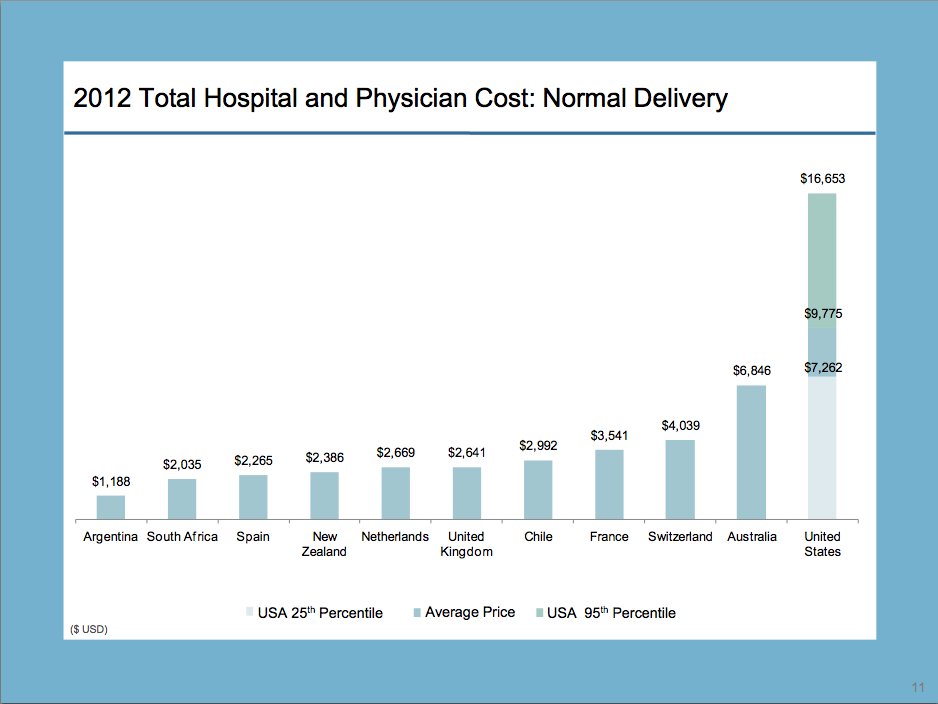 And what do we get for all the extra money we spend? Not better quality health care. The U.S. has worse life expectancy and infant mortality rates than other nations, and Americans are more likely to be obese and have diabetes. We don't talk about that at our Fourth of July cookouts.

Now I'm stumped. Why is everyone so upset? Is Obamacare disrupting the health care enjoyed by those already covered?

The truth is, most of the reforms affect only a tiny sliver of the health insurance market. Although the U.S. has a large number of uninsured residents, a majority of the population already had coverage, and nearly all of those people are going to keep the same coverage.

Where Americans Get Health Insurance 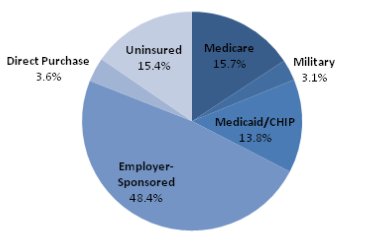 The Affordable Care Act will predominantly affect people who buy health coverage directly from an insurance carrier. About 3 percent to 5 percent of people -- or what amounts to 10 to 15 million people -- fall into this category. Insurers used to be allowed to reject applicants who had pre-existing medical conditions and charge higher prices for sick people, middle-aged customers and women. They can't do that anymore. However, these changes have unsettled those already participating in this market, in some cases by raising prices and in others by limiting the number of doctors and hospitals patients can use. So those folks are pretty angry.

The most common source of health insurance for Americans is employers, which provide benefits to more than 170 million workers and their dependents. Companies pick up the lion's share of the cost in most cases, and although workers forego higher wages in exchange for those benefits, it's also totally tax-free.

And despite the heated rhetoric from conservatives about the horrors of socialized medicine, more than one-in-five Americans are covered by government health care programs, according to the U.S. Census Bureau. Medicaid and the Children's Health Insurance Program cover about 60 million low-income people, and Medicaid is poised to grow by millions more under Obamacare.

Then there's Medicare, the health benefit for about 50 million retirees and people with disabilities. It's a single-payer, socialized, government-financed health care program. And yet, Americans revere it -- even those same conservatives who claim the (mostly private-sector-based) Obamacare will destroy the fabric of the nation. 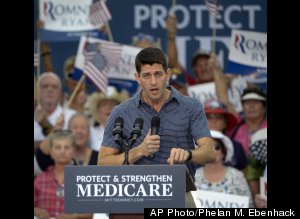 Republicans like 2012 vice presidential nominee Paul Ryan love nothing more than socialized medicine -- when its name is Medicare.

This seems like a big mess. What's going to happen?

Republicans continue to assail the law and will likely use its shortcomings to hammer at Obama's Democratic Party in this year's congressional elections and the presidential contest just two years away.

The thing is, though, it'd be extremely difficult to put the toothpaste back in the tube. As of Jan. 1, millions of people are enrolled in private health insurance through Obamacare, and most are receiving federal subsidies. The soonest Republicans could gain control of the White House is January 2017 -- by which time even more Americans will be getting their health coverage from Obamacare. In the meantime, Obama certainly won't go along with ploys to gut the program. It is called "Obamacare," after all.

The World's Most Efficient Health Care