These new "America Horror Story: Coven" photos are the fabulous treat you've been waiting for.

The new images, below, are both promo pictures and episode stills from the premiere episode titled "Bitchcraft," and feature Jessica Lange in all her witchy glory. 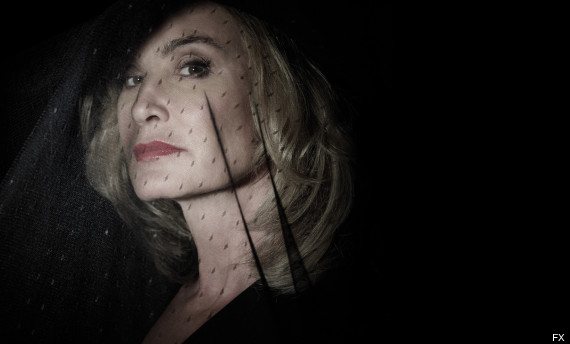 Don't fret: Kathy Bathes, Sarah Paulson, Angela Bassett and the rest of their cast get their due too. And just look at Frances Conroy as Myrtle. 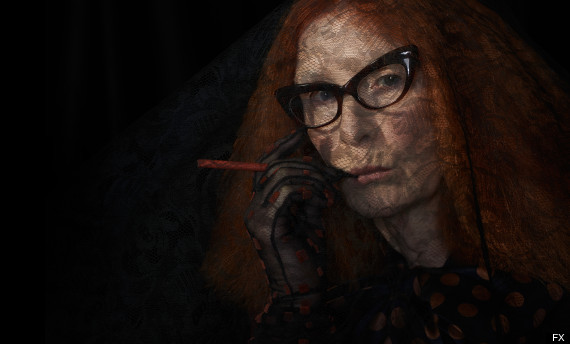 "American Horror Story: Coven" will take a look at witches and witchcraft in America. "Mysterious attacks have been escalating against [witches] and young girls are being sent away to a special school in New Orleans to learn how to protect themselves. Wrapped up in the turmoil is new arrival, Zoe (Taissa Farmiga), who is harboring a terrifying secret of her own. Alarmed by the recent aggression, Fiona (Jessica Lange), the long-absent Supreme, sweeps back into town, determined to protect the Coven and hell-bent on decimating anyone who gets in her way," FX's official description of the season reads.

The gallery below has more wonderful photos to get you excited.