On paper, the cast of David O. Russell's "American Hustle" is one of the year's best. The upcoming film, based in part on the ABSCAM scandal of the late 1970s and early 1980s, stars -- in alphabetical order -- Amy Adams, Christian Bale, Bradley Cooper, Jennifer Lawrence, plus Robert De Niro, Louis C.K. and Michael Pena.

With a call sheet like that, it's no wonder a simple one-sheet wasn't enough for "American Hustle." As such, Sony has released five new character posters for the film, highlighting the vintage looks of Adams, Bale, Cooper, Lawrence and Renner in the film. Check out the exclusive artwork below, and weigh-in on who wears the throwback fashion best in the comments section.

"American Hustle" is out in theaters starting on Dec. 13. The film will screen nationwide starting on Christmas Day. 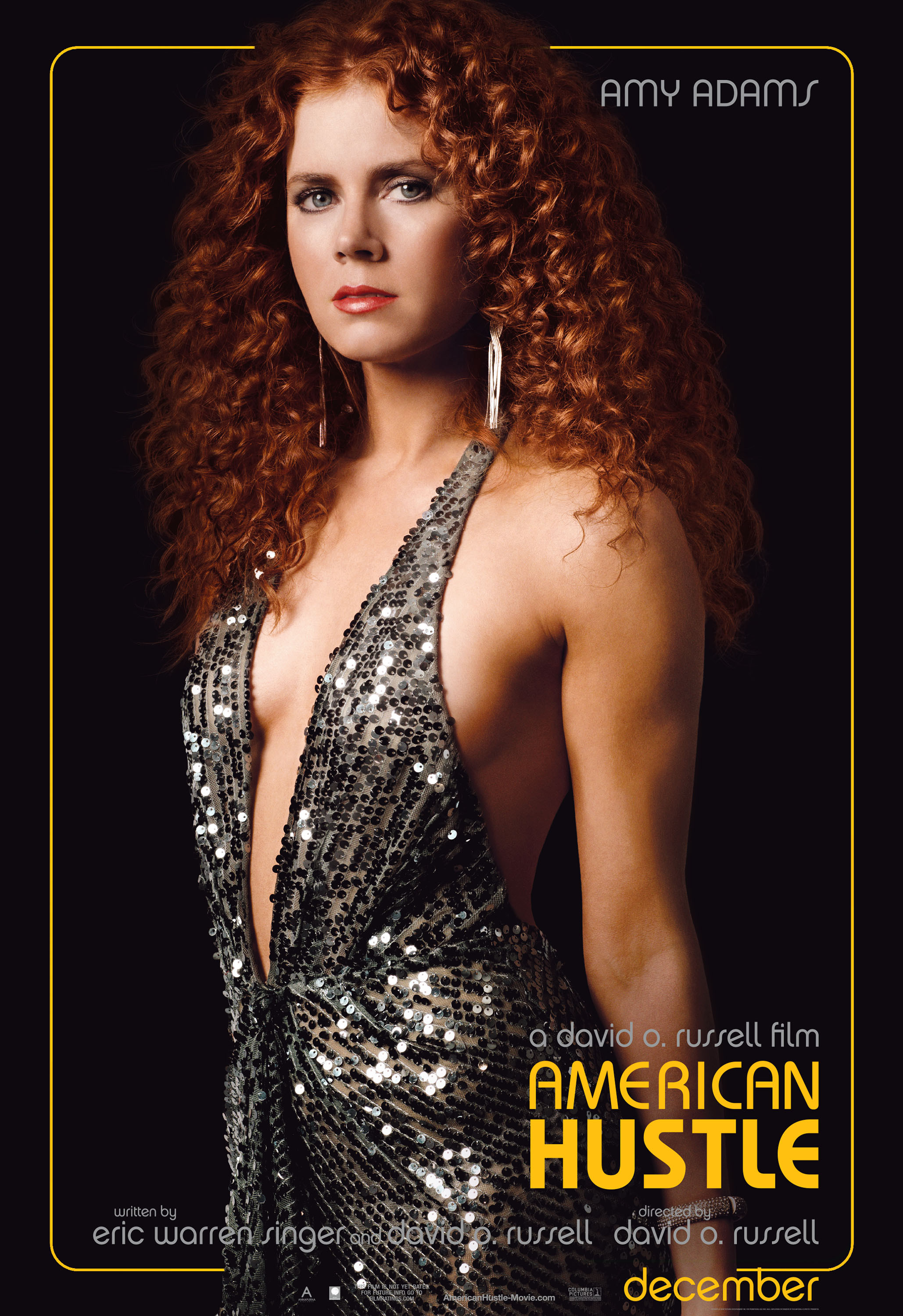 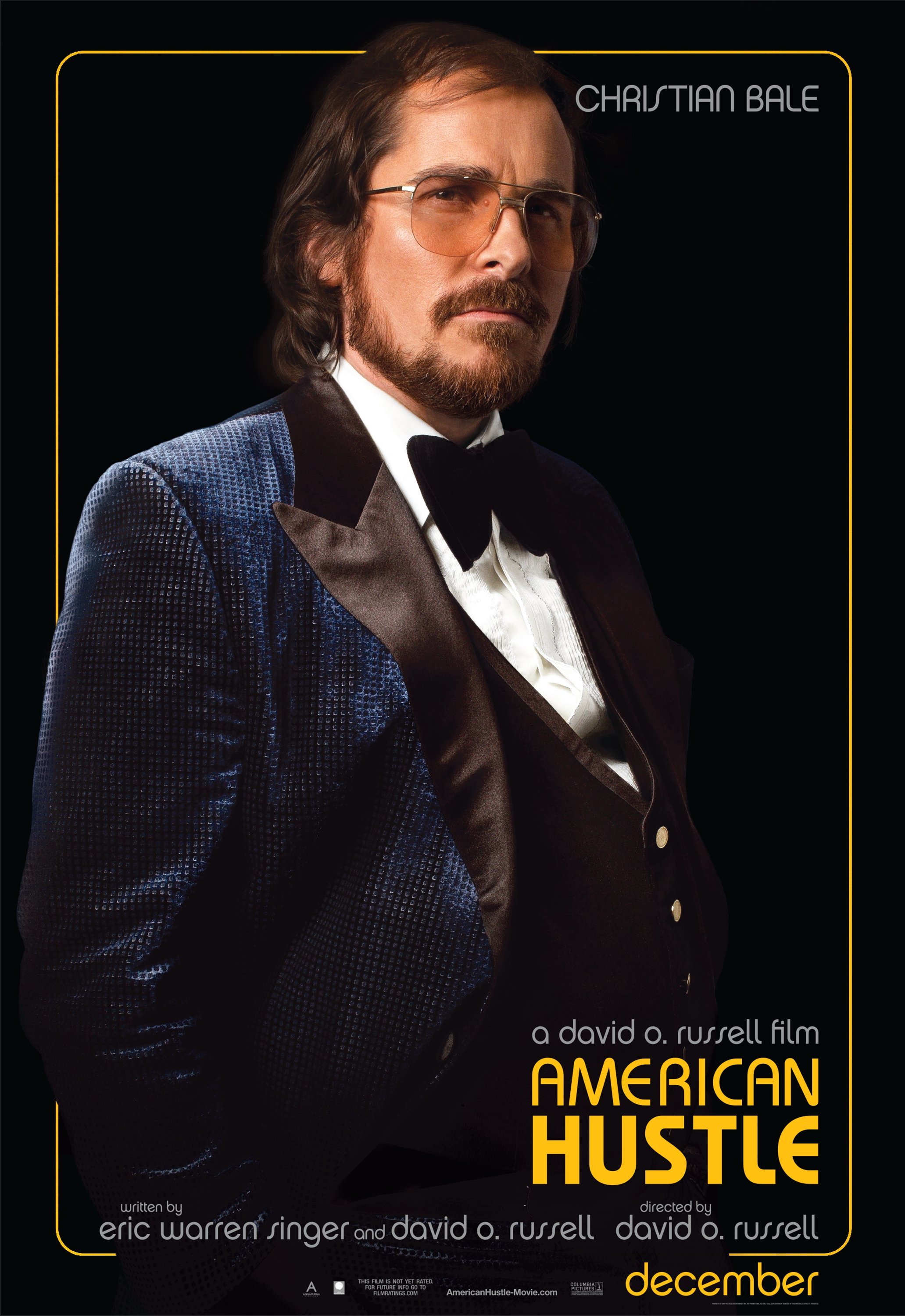 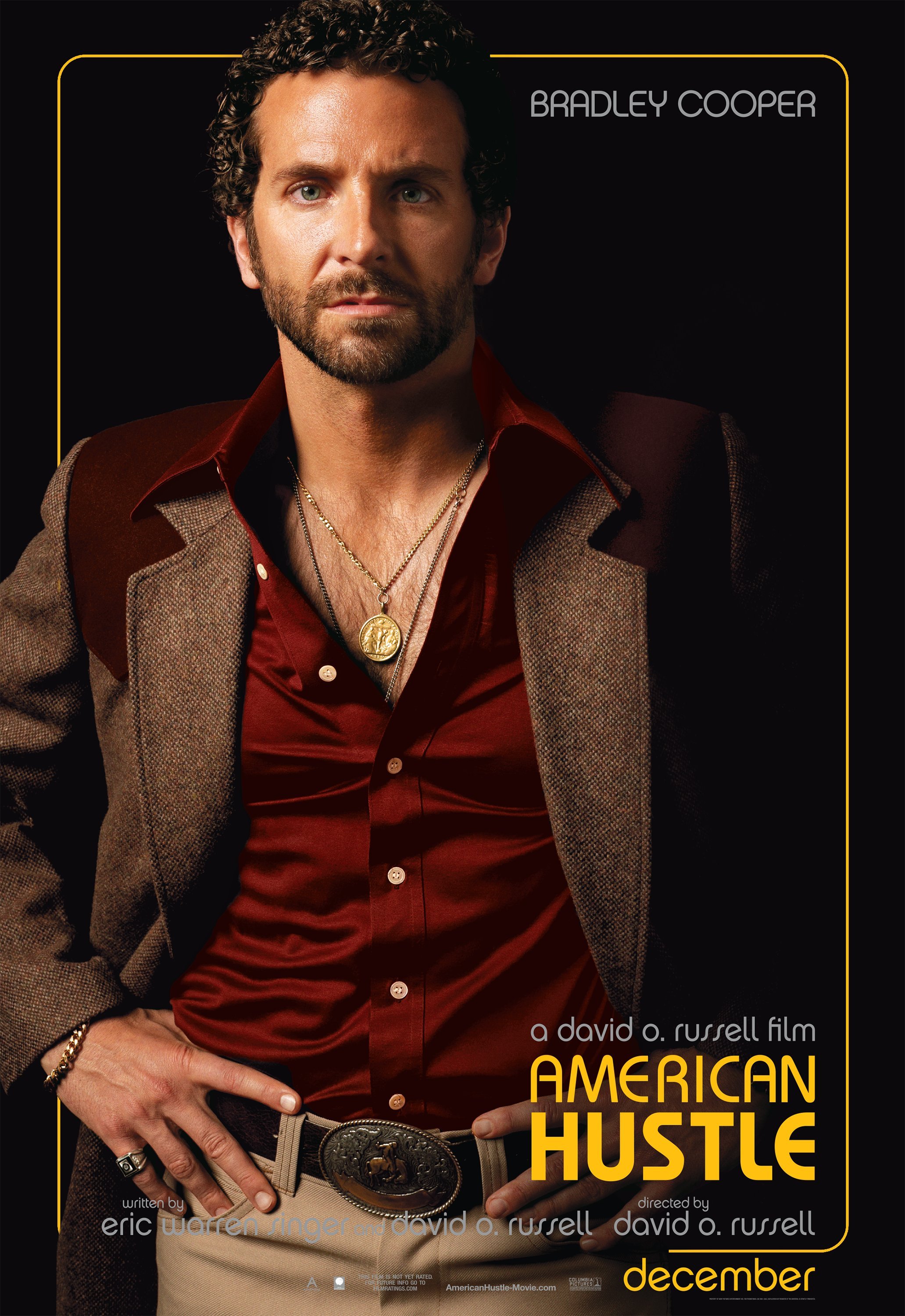 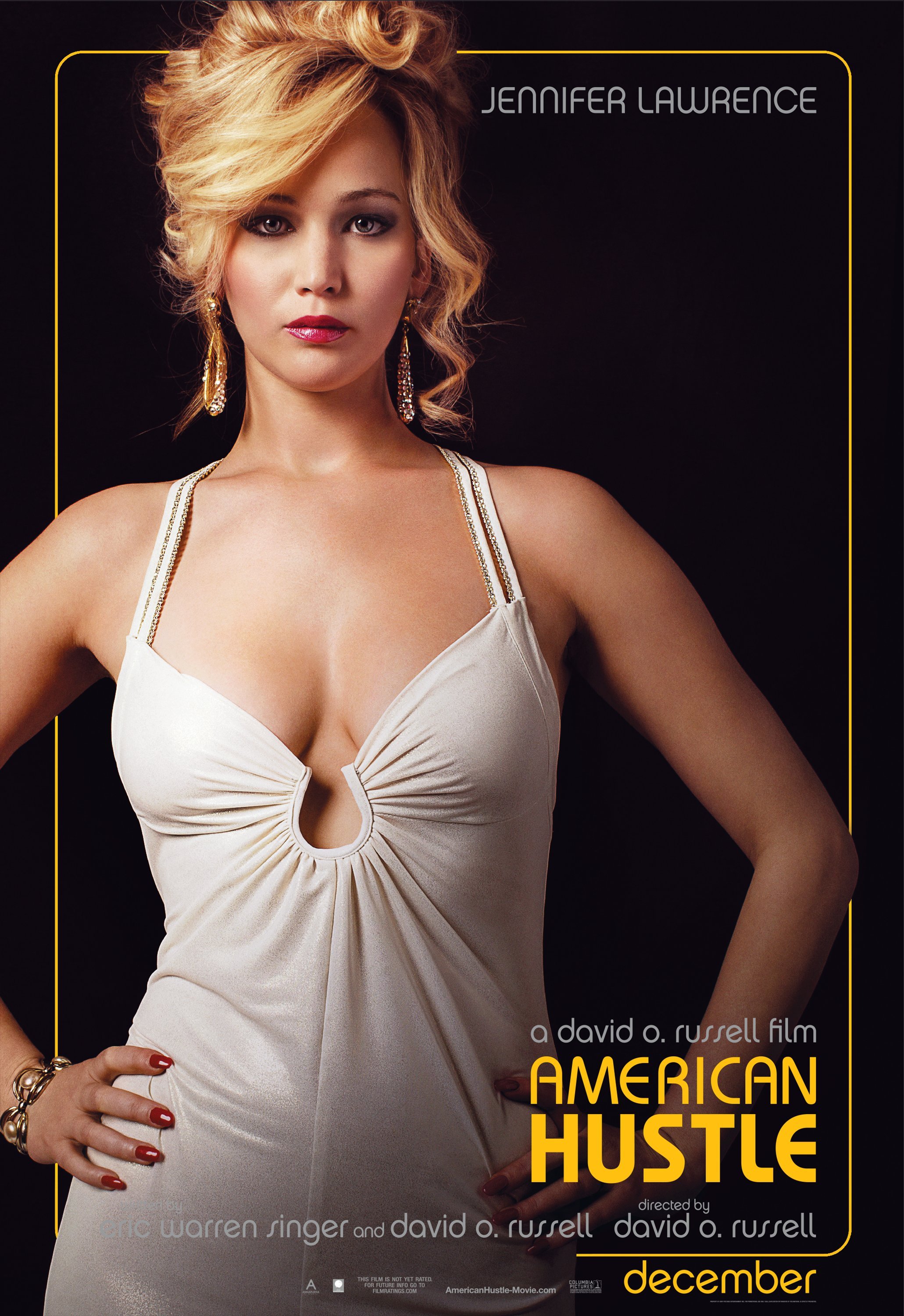 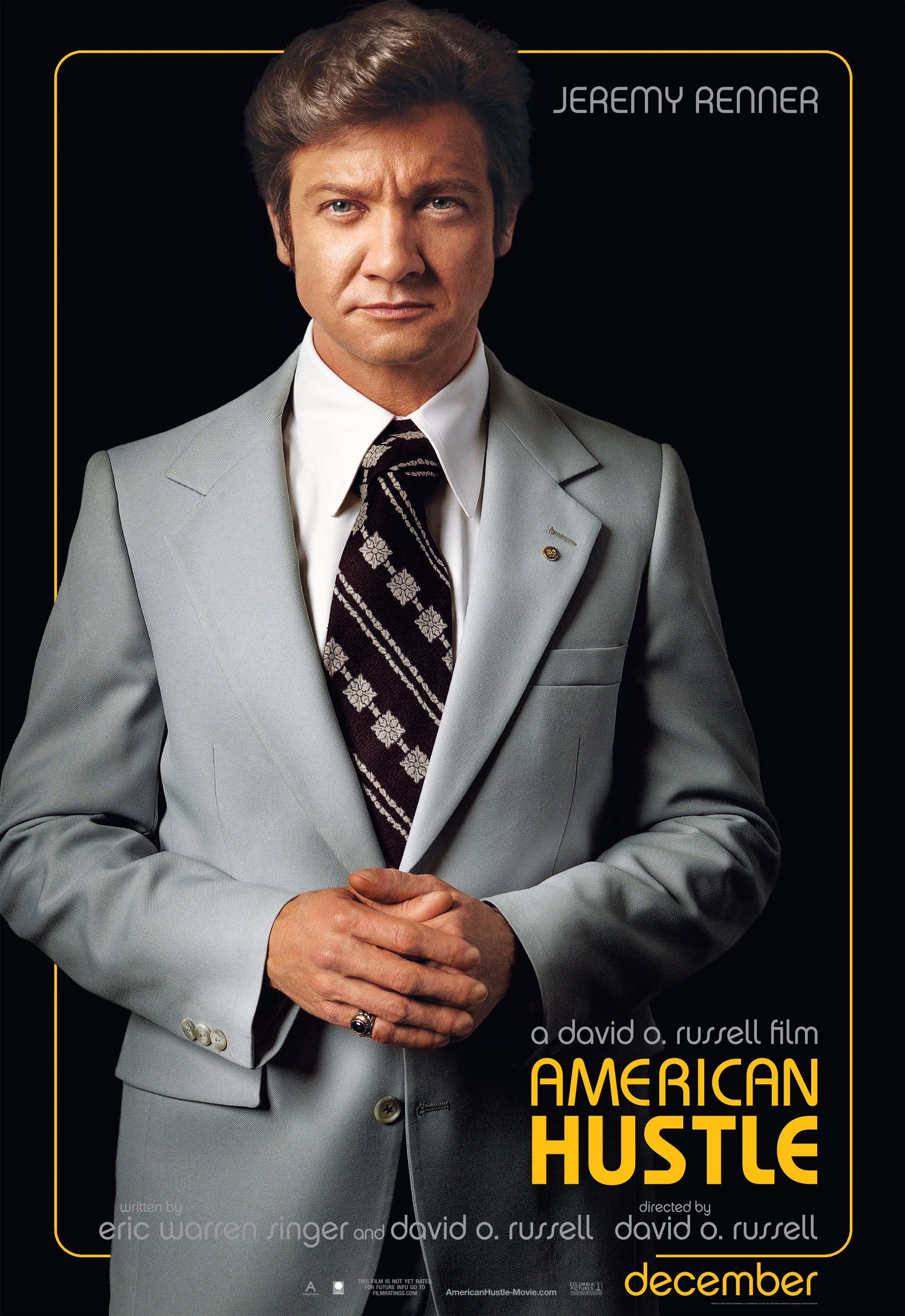