“American Idol” viewers had already spoken on the fate of drag queen Ada Vox, failing to vote the performer into the next round.

But thankfully, the viewers aren’t judges Katy Perry, Lionel Richie and Luke Bryan. The three made an “executive decision” Monday to advance Vox into the Top 10 immediately after her performance. Viewers voted for six contestants, and the judges chose four additional performers to join them.

As seen below, the singer earned it, belting out a rigorous rendition of Jennifer Holliday’s “And I Am Telling You I’m Not Going.” The crowd on the live episode chanted Ada’s name afterward.

Vox had been given a second chance after not making the cut on Sunday ― and made the most of it, according to the judges.

“I do think we know talent when we see it,” Perry said after the performance. “So I say we would like to make an executive decision right now.”

Perry pointed to the area where the Top 10 qualifiers were, and gestured for Vox to move over there.

“Enough was enough and you put your foot down when it’s real,” Perry later told reporters, per People. “We stand for truth and for justice.” 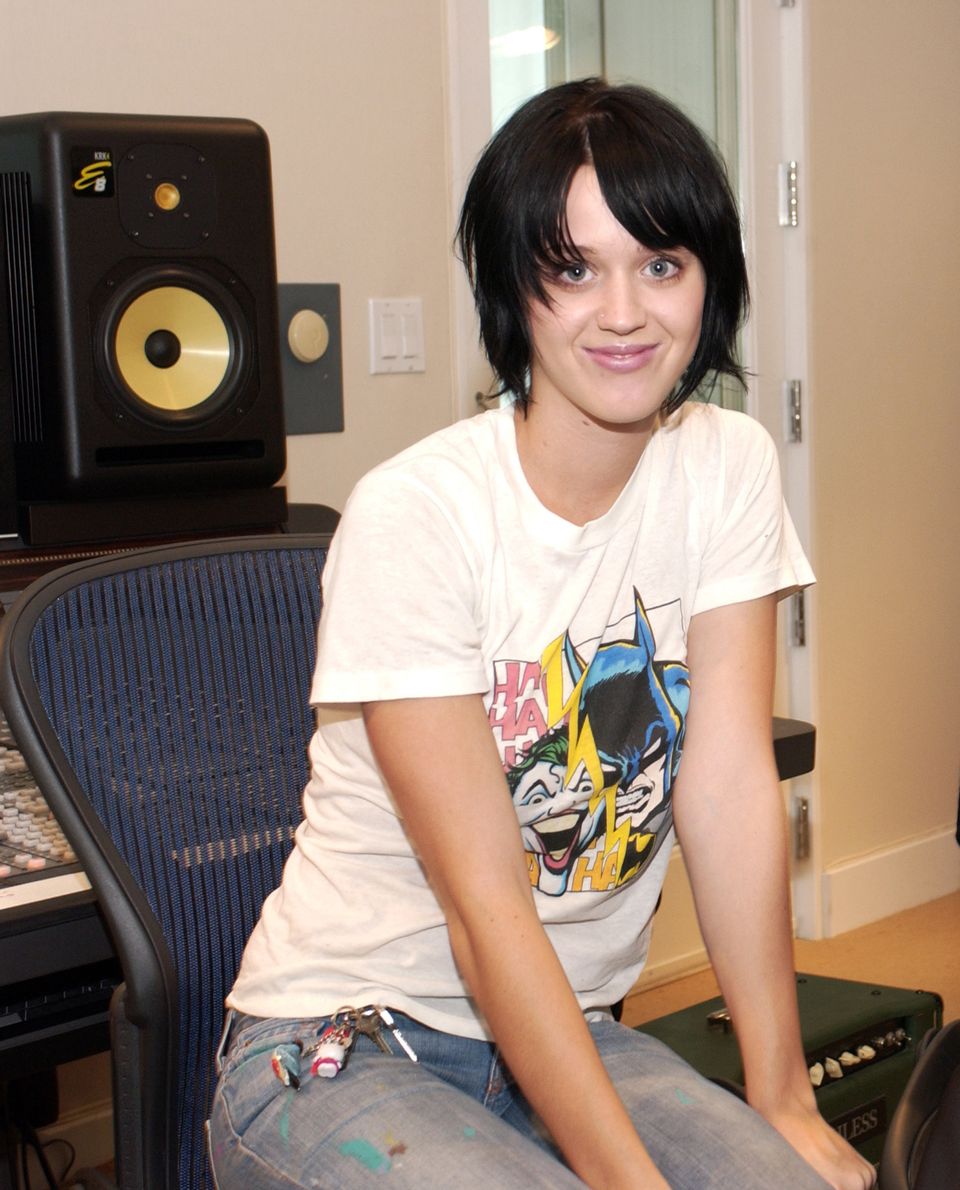