Shannon Magrane became the second person eliminated from "American Idol" in one week, missing the Top 10 by one week. The 16-year old came in 11th place in the singing competition, but there was one moment during the auditions rounds for which she'll be most remembered. When Anderson Cooper brought it up on "Anderson" (Weekdays, Syndicated), she laughed, "I knew you were going to bring this up!"

"I have to," Cooper said. He then played the infamous clip of Steven Tyler interacting with the then 15-year old Magrane's father, former St. Louis Cardinals pitcher Joe Magrane.

When asked how things were in Beantown by Papa Magrane, Tyler said, "Oh great. Beautiful. Hot, humid and happening. Yeah. Just like your daughter."

It was a clip played over and over again, creating a false sense of tension between Tyler and the elder Magrane. "Steven Tyler did say that," Shannon admitted. "He did say that about me. But my dad was like, 'Oh, it's just a Steven Tyler moment. Let's brush it off the shoulder.'"

"American Idol" continues without Magrane, but with Tyler, Wednesdays and Thursdays at 8 p.m. ET on Fox. "Anderson" is syndicated weekdays nationwide. Check local listings for time and channel. 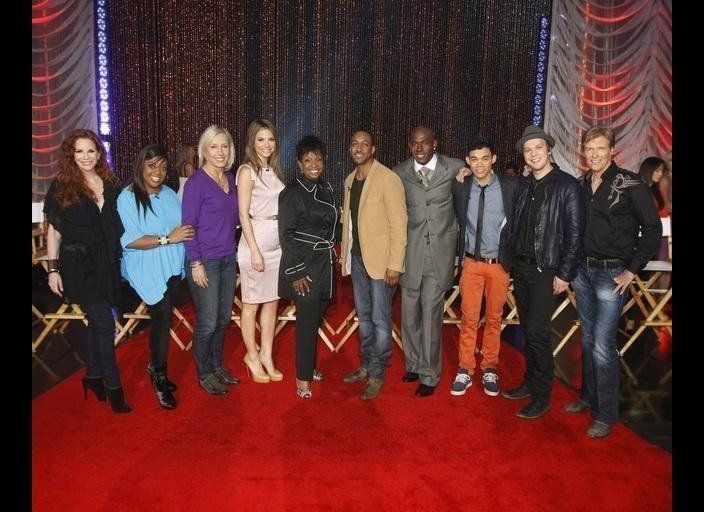