(RNS) American Jesuits are pushing members of Congress who were educated at the Catholic order’s schools to pass aid for thousands of refugee children who have surged across the border in Texas in recent months, calling proposals to swiftly deport them “inhumane and an insult to American values.”

“I ask you, as a leader, a parent, and a Catholic, to uphold an American tradition of which we are all proud,” the Rev. Thomas Smolich, head of the U.S. Jesuit conference, wrote to House Speaker John Boehner and 42 other House members who graduated from Jesuit high schools and colleges.

“We must welcome the refugee, the victim of trafficking, the child who has been abused or abandoned,” Smolich wrote in the July 29 letter. “Let us follow in the footsteps of Jesus when he said, ‘Let the children come to me, and do not prevent them; for the kingdom of heaven belongs to such as these.’”

Since last fall, more than 57,000 unaccompanied minors have flooded across the U.S.-Mexico border, mainly in south Texas, most of them from El Salvador, Guatemala and Honduras.

The migrants are often driven out by endemic violence in their home countries and drawn to the U.S. by prospects of better economic opportunities or the chance to reunite with their families.

But the influx has created a humanitarian crisis that has become a political wedge issue.

Dealing with the children has drained the resources of U.S. border agencies, and President Obama asked Congress to provide $3.7 billion to deal with the crisis.

The Senate seemed amenable to passing a package, but the Republican-led House on Thursday (July 31) abandoned efforts to vote on a much smaller $659 million emergency funding measure. That proposal would have also curtailed an anti-trafficking law passed in 2008 under President George W. Bush, but some conservatives wanted tougher policies against the refugee children and immigrants in general.

The issue has become so contentious that when protesters in California surrounded busloads of immigrant children shouting for them to be deported, New York Cardinal Timothy Dolan wrote a column comparing the demonstration to the KKK and to “Nativist mobs” of the 19th century.

“It was un-American; it was un-biblical; it was inhumane,” Dolan wrote. Conservative commentator Ann Coulter responded by calling Dolan a “moral showoff.”

The letter from Smolich to the 12 Republicans and 31 Democrats appeared to be an effort to appeal to the Catholic loyalties of the House members who were educated by the Jesuits — which is Pope Francis’ religious order.

Smolich noted that the Jesuits have been deeply involved in Central America for decades, and he reminded them that in 1989, six Jesuits, along with their housekeeper and her daughter, were murdered by “U.S.-trained Salvadoran military forces.”

As he wrote to Boehner, the violence has continued apace; “90 children are murdered or disappeared in Honduras every month,” Smolich wrote.

“This is the equivalent of eight children being executed in your Congressional district every thirty days,” he told Boehner, who represents Ohio’s Eighth Congressional District. 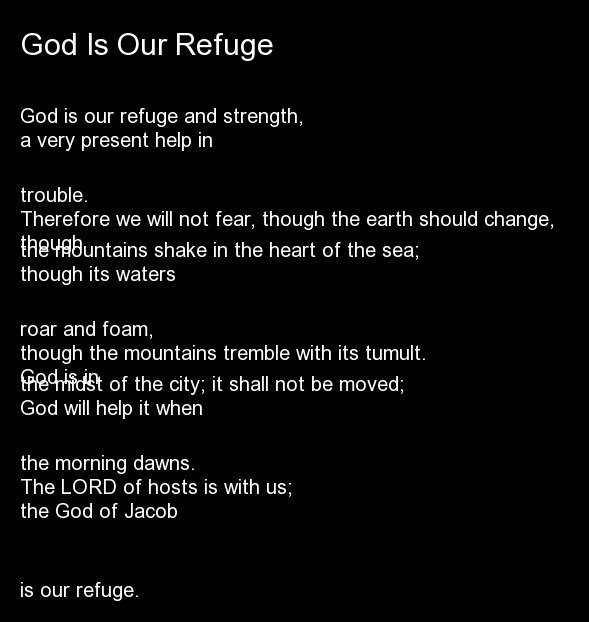