24/7 Wall St.: Try taking your everyday shopping trip to your nearest department or grocery store and buy only American. A little difficult? Employment in America’s manufacturing sector has experienced a precipitous decline in recent years. The U.S. lost 33.1 percent of its manufacturing jobs between 2000-2010, according to the Information Technology & Innovation Foundation. Many of those jobs ended up going to countries such as China, India and Brazil that provide cheaper labor and have looser employment regulations.

But because costs of labor and energy are now on the rise overseas, manufacturing may be in the early stages of a rebound in the U.S. An April study by the Boston Consulting Group found that a third of manufacturers with revenue over $1 billion were considering moving jobs back to the United States. “At 58 cents an hour, bringing manufacturing back was impossible, but at $3 to $6 an hour, where wages are today in coastal China, all of a sudden the equation changes,” Harold L. Sirkin, a managing director at BCG told The New York Times.

While some companies are considering returning jobs to the U.S., some brands never went away. 24/7 Wall St. compiled a list of 10 highly visible American brands that are still made in the States. All of the products are well known to consumers. While most are market leaders, what makes them unique is that the competition manufactures their products abroad — or they’re the only game in town.

Also: 24/7 Wall St.: 8 products the Facebook generation will not buy

Just because a company’s product made the list doesn’t mean that it hasn’t taken advantage of overseas labor. Companies such as 3M and Whirlpool both employ thousands of people outside of the U.S. But these companies still manufacture some products at home. Several companies on the list, like Oreck Corp. and Weber-Stephen, have products that are manufactured in the U.S., but not every piece used to make the product was made here.

These are 10 surprising products still made in America: 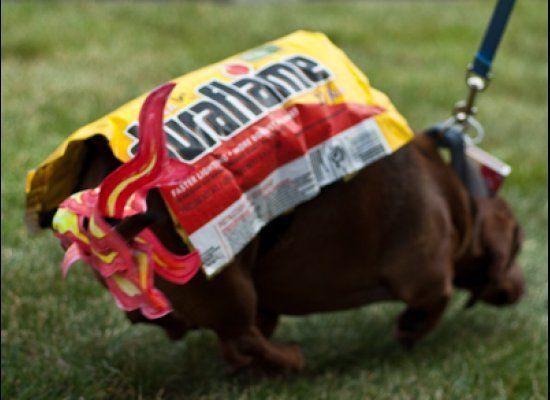