It simply doesn't seem possible, but until recently no one noticed a glaring typo in one of the most-referenced scenes in cinematic history.

For the last 13 years, it seems no one realized that the word "acquisitions" is misspelled on not one, but three business cards in the corporate version of a penis-measuring contest in "American Psycho." Last week, a Twitter user finally noticed the error after seeing a gif from the film used in an unrelated post on BuzzFeed. 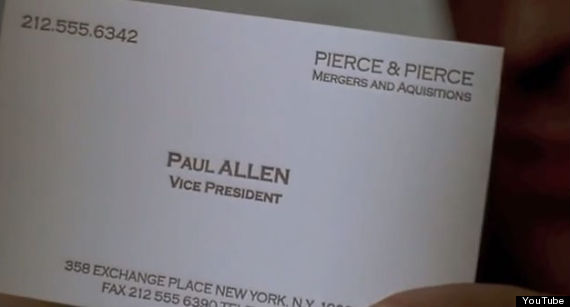 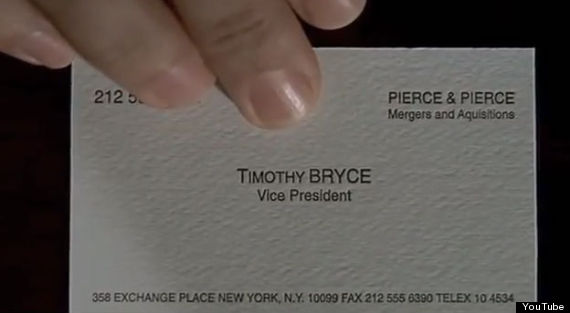 Even Patrick Bateman's card is misspelled: 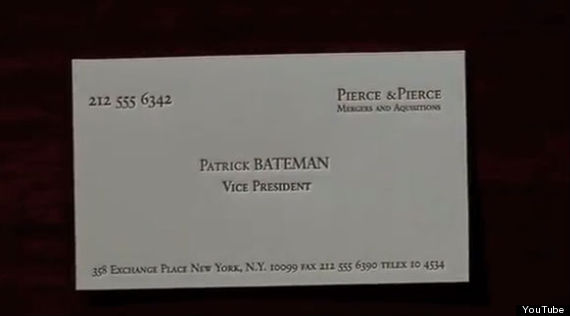 Kicking yourself for not noticing? It's ok, we were all distracted by the watermark. Damn that watermark.