The degree to which Americans consider themselves to be spiritual may impact their overall wellbeing and feelings of satisfaction with their lives.

A new study released Monday by Public Religion Research Institute in partnership with Florida State University found that Americans who identify as spiritual report higher levels of “life satisfaction,” gratitude and pro-social behavior than those who do not.

PRRI measured spirituality by having participants self-report their experiences of feeling connected to something larger than themselves. The survey asked a random sample of 2,016 adults how often they “felt particularly connected to the world around you,” “felt like you were a part of something much larger than yourself,” and “felt a sense of larger meaning or purpose in life.”

The survey, conducted between February 28 and March 29, also measured for religiosity based on how often participants attended formal worship services and the degree to which they said religion is important in their lives. The report identified four primary groups of Americans: those who are spiritual and religious; spiritual but not religious; not spiritual but religious; and neither spiritual nor religious.

Simply having a religious identity is not necessarily diagnostic of the deeper sense of spirituality that makes one feel meaningful."

Spiritual respondents also reported spending more time with friends, feeling more gratitude and being more open to doing favors for others than those who are not spiritual.

“Americans who are spiritual, regardless of how religious they are, demonstrate a greater proclivity to help others, said PRRI research director Dan Cox in a release. “Americans who are more spiritual are more likely to listen to someone else’s problems, do a personal favor, or even allow a stranger to cut in line.”

PRRI also found that a greater percentage of spiritual Americans report feeling inspired while consuming various forms of media than those who aren’t spiritual. The greatest source of such inspiration for both groups was music. Seventy-one percent of spiritual respondents said they felt moved or inspired within the previous week while listening to music. Just 43 percent of nonspiritual Americans reported having the same experience within the week prior to the survey.

The relationship between spirituality and happiness has long been a topic of interest among researchers, who generally find that faith promotes life satisfaction by binding people together around a shared or common belief and helping them develop a sense of personal meaning.

That could explain why PRRI’s study showed that Americans who are religious but not particularly spiritual are less likely to express life satisfaction than those whose faith is fortified by spiritual experiences like feeling connecting to the world around them and feeling a sense of meaning in life.

“Religiosity has long been connected to wellbeing but simply having a religious identity is not necessarily diagnostic of the deeper sense of spirituality that makes one feel meaningful,” Routledge told HuffPost.

Religious affiliation also doesn’t ensure that a person feels particularly connected to the faith with which they identify, he added.

“Spirituality may be capturing a deeper sense of connection to something that feels personally meaningful, which would also help explain why people who report being both spiritual and religious are most likely to have high life satisfaction,” the professor noted. “These folks have a personal spirituality that is likely connected to a specific meaning-providing religious faith.”

PHOTO GALLERY
Where We Experience Spirituality 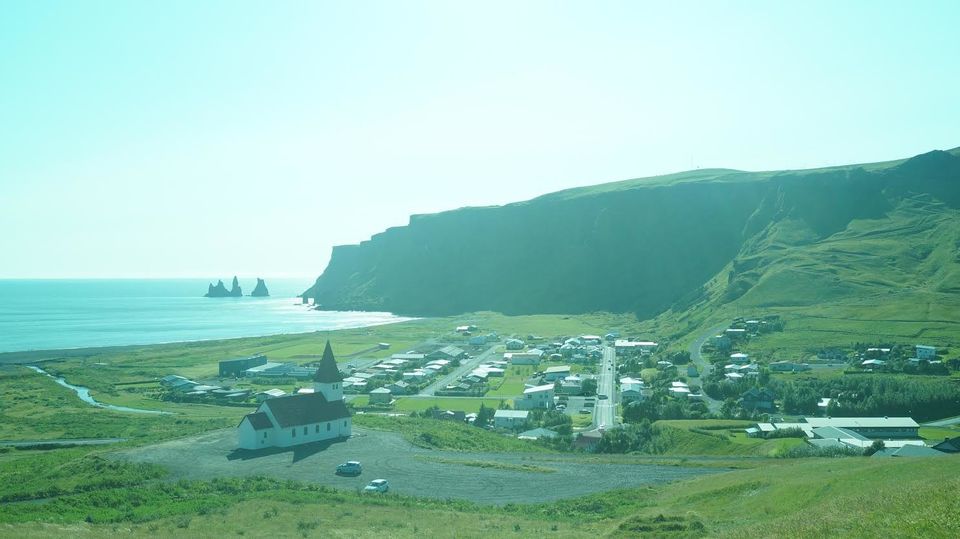