Two American tourists who were traveling in Peru have been missing for a month.

Jamie Neal, 27, and her boyfriend Garrett Hand, 25, both from the San Francisco Bay Area, left in November for an extended cycling trip through South America, KTVU reports. After traveling through Argentina, Chile, and Peru, the pair wast last seen on January 26 getting into a taxi in the Peruvian capital of Lima.

According to Fox 40, the last known communication from the couple was a Facebook message Neal sent to her sister Jennifer on Jan. 25. Neal had previously been chronicling her trip with numerous photos and posts on Facebook, but the posts abruptly stopped.

“I haven’t seen a video from her since January 25, so to me anything could’ve happened since then," Jennifer Neal told KTVU. "I hope that she's just having a blast and they're doing what they went to do, you know.”

Reuters reports police believe Neal and Hand visited an ecological commune in the Peruvian jungle and left the region for Ecuador on Feb. 16.

On Feb. 13, the U.S. Embassy in Lima posted an emergency message on its website warning of a potential kidnapping threat in the Cusco area. According to Reuters, the U.S. embassy said, however, that there was no connection between the warning and the couple's disappearance.

The Pedaler Bike Shop in El Sobrante, California, where Jamie Neal worked, has made up its own missing person fliers, reports the San Jose Mercury News. The fliers, which offer a $3,000 reward for information leading to their whereabouts, are being posted around the store and handed out to customers.

Only two months ago, three American tourists in Peru were attacked and beaten by an angry mob in a mountain village near Cusco. According to the New York Daily News, the trio claims the villagers wanted to throw them off a cliff before police intervened and made them promise not to report the incident. 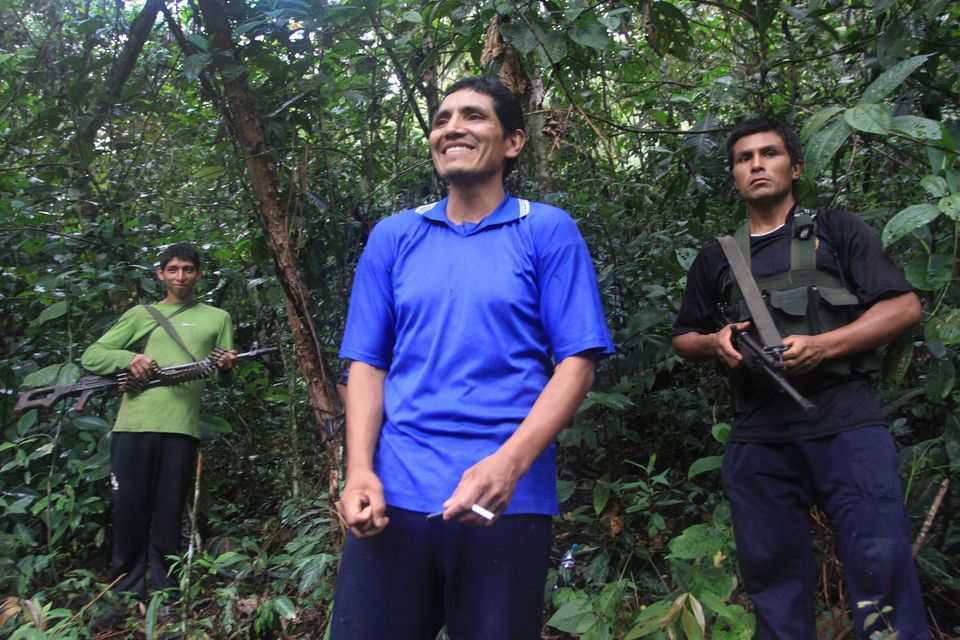