Despite a faltering economy, high unemployment and underemployment among recent college grads, and escalating college tuition costs, U.S. youth overwhelmingly remain optimistic that they will be better off than their parents, according to a recent Gallup poll.

The 2012 survey found that 43 percent of fifth through 12th graders feel that they are very likely to have better lives than their parents, and 52 percent viewed this outcome as somewhat likely. "Better lives" is defined as an improved standard of living, better education and better homes. Only four percent of the students reported that a higher standard of living was somewhat unlikely, and the remaining one percent saw the possibility as very unlikely.

The survey, which was conducted through phone interviews with 1,217 American students in October 2012, also found that sixth and ninth-graders were the most optimistic in their assessments of their own future versus their parents. Female students were also more positive than their male counterparts (46 versus 41 percent responding that a better future was "very likely").

In contrast, a USA Today/Gallup Poll found that adults are almost evenly split on their opinions as to whether the next generation will have a better life than they did.

The optimism towards the future that characterizes American youth doesn't seem to extend to older members of Gen Y. In a Generation Opportunity online survey, 89 percent of 18 to 29-year-old millennials say that the economy is affecting their daily lives, causing many to cut back on their spending on food, entertainment and vacations. Eighty-four percent reported delaying a major life change because of the economy.

The Gallup poll mentions Obama's reelection as a potential contributing factor to feelings of hope and optimism among young people about their future. They are a demographic that largely supports the President. In a recent blog on HuffPost Teen, high school student Noah Fitzgerel explained why the president's reelection represented a major success for his generation.

"For many of my friends, [his] re-election meant hope," Fitzgerel wrote on the Huffington Post. "Whether the issue was health care, immigration, or college tuition, [his] ardor during [his] first term and [his] promises for this term were comforting."

New York City high school student and HuffPost Teen blogger Sam Koppelman echoed this sentiment, writing: "We should all listen to the President and maintain our hope (however difficult that may be) during these uncertain times."

Tell us: Do you think you'll be better off than your parents? Are you comforted by Obama's reelection? Share your thoughts in the comments or tweet @HuffPostTeen.

American Youth Say They'll Be Better Off Than Their Parents: Poll
Lessons From HuffPost Teen Bloggers 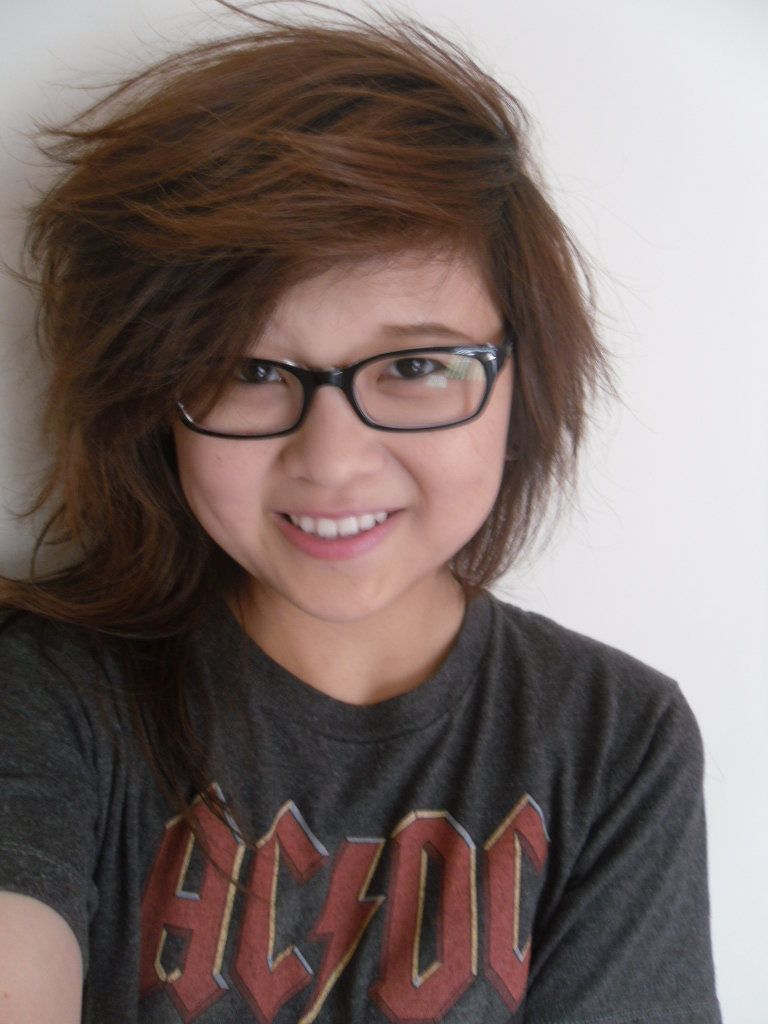 1 / 24
Loving Yourself Means Loving All Your Identities
Sabrina Lee discusses the challenges of coming out in a traditional Korean family -- and in a school where most of the LGBT population is white. <a href="https://www.huffpost.com/entry/lgbt-comes-in-color-too_b_1882890">She writes</a>, "It's sometimes tough being a queer person of color. We're underrepresented and stuff. To be honest, though, I really wouldn't have it any other way. I love my identity. I love all of my identities."
Sabrina Lee