What does "Americana" -- that vague term for objects that represent the lore and cultural history of the United States -- mean to artists? Photographer Leland Bobbé attempted to put his answer into words: "I define Americana as what is quintessentially American. This could be its people, clothing, art, music, etc." But perhaps his photo series responds to the query in a more effective way. 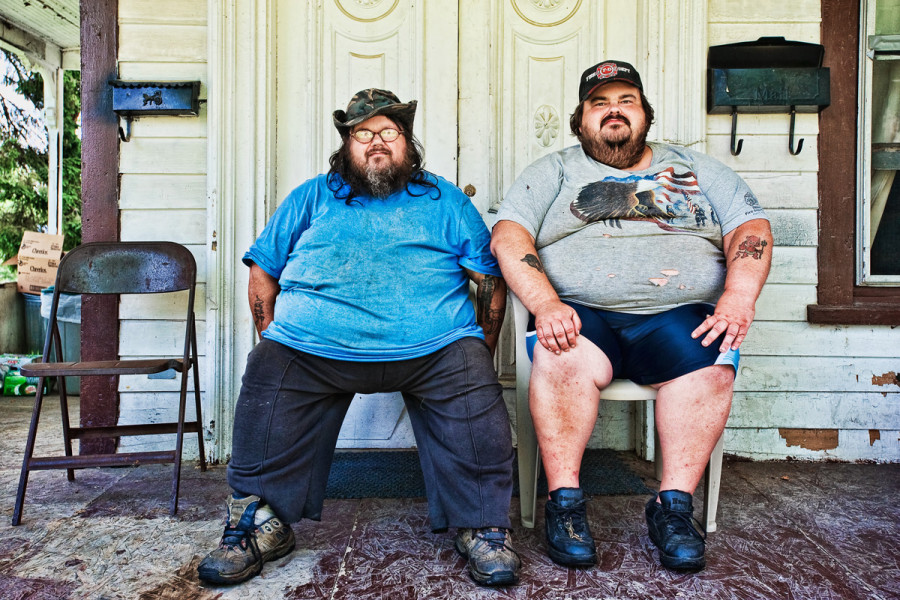 Bobbé captured a series of portraits during his travels throughout the United States, snapping photographs of men, women and children from coast to coast. "These people are just people that I see in different places around the country that look interesting to me," he explained, "from rural area summer fairs in upstate New York to the streets to New Orleans."

From bearded companions to smiling toddlers, the series reflects the sheer breadth of people that, in Bobbé's opinion, represent the Americana spirit. Whether it's a baseball cap, flannel shirt or candy striped uniform, the physical bits of United States flair serve as a photographic trip through some of America's cultural heritage. Behold: 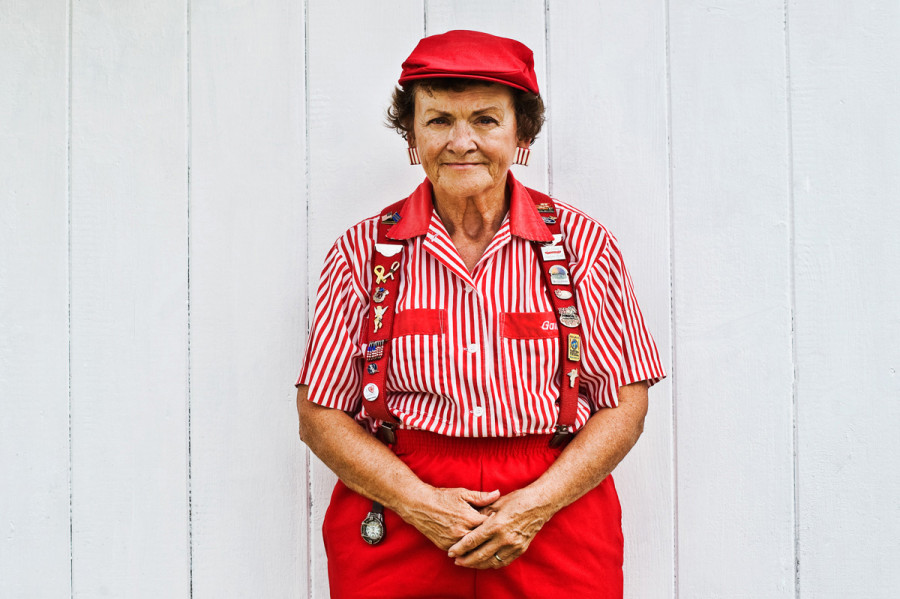 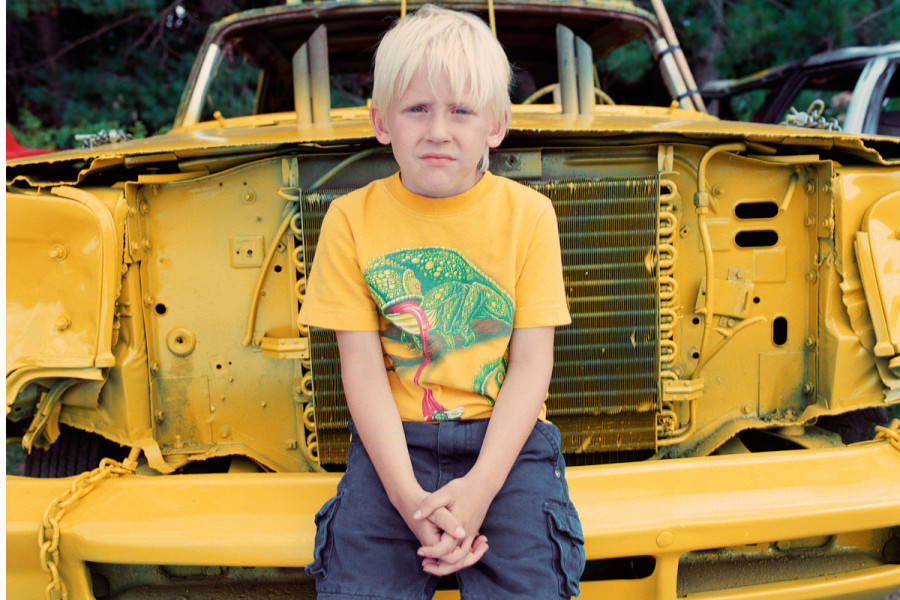 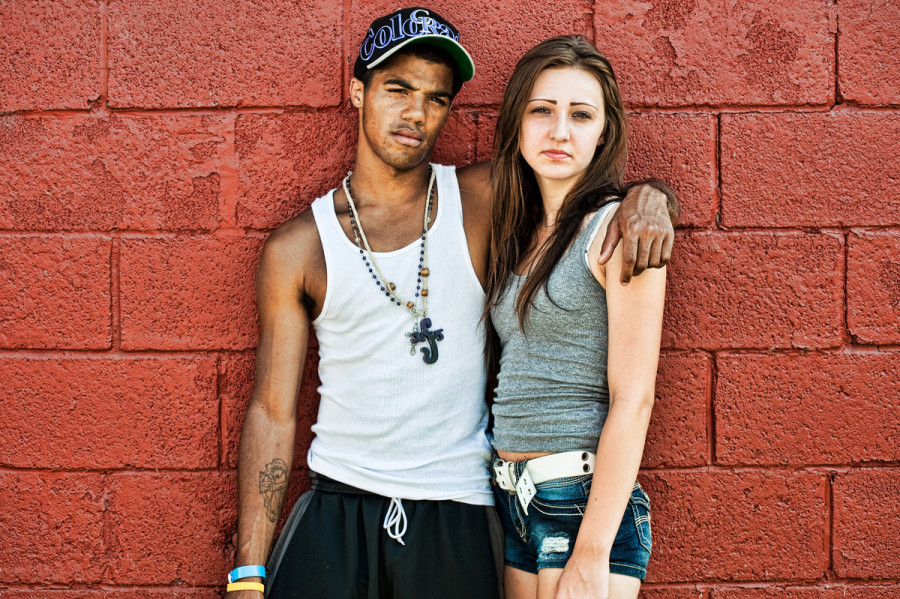 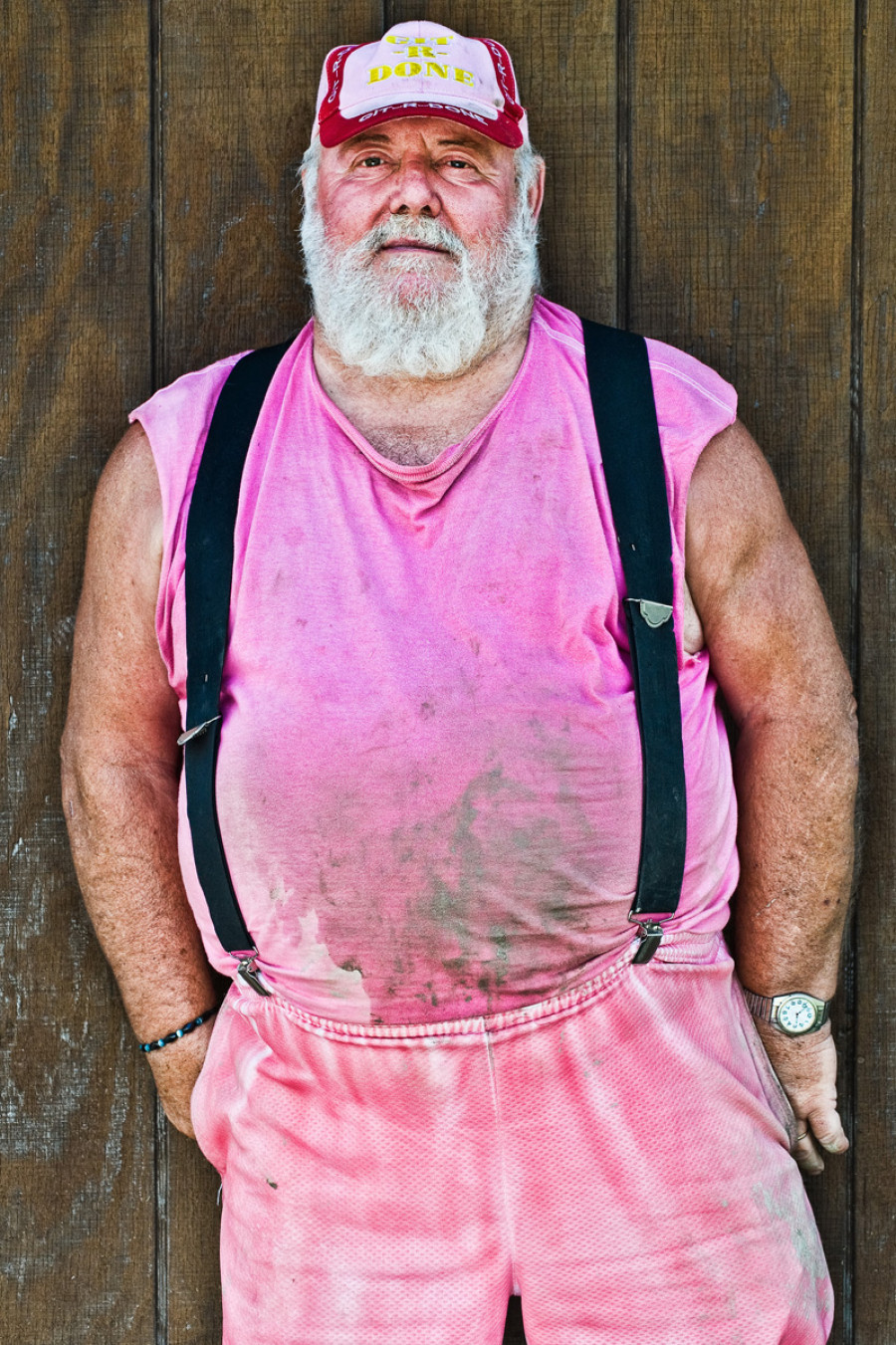 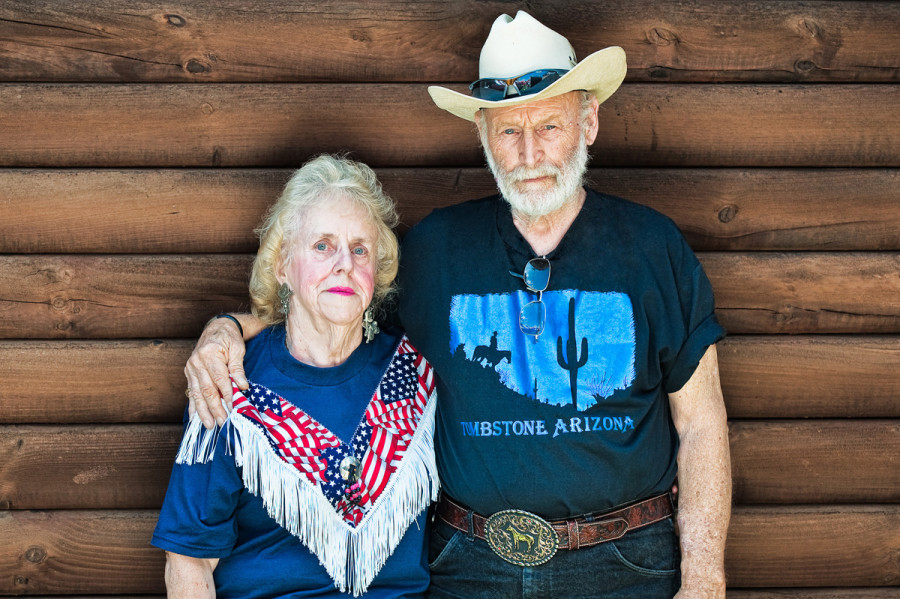 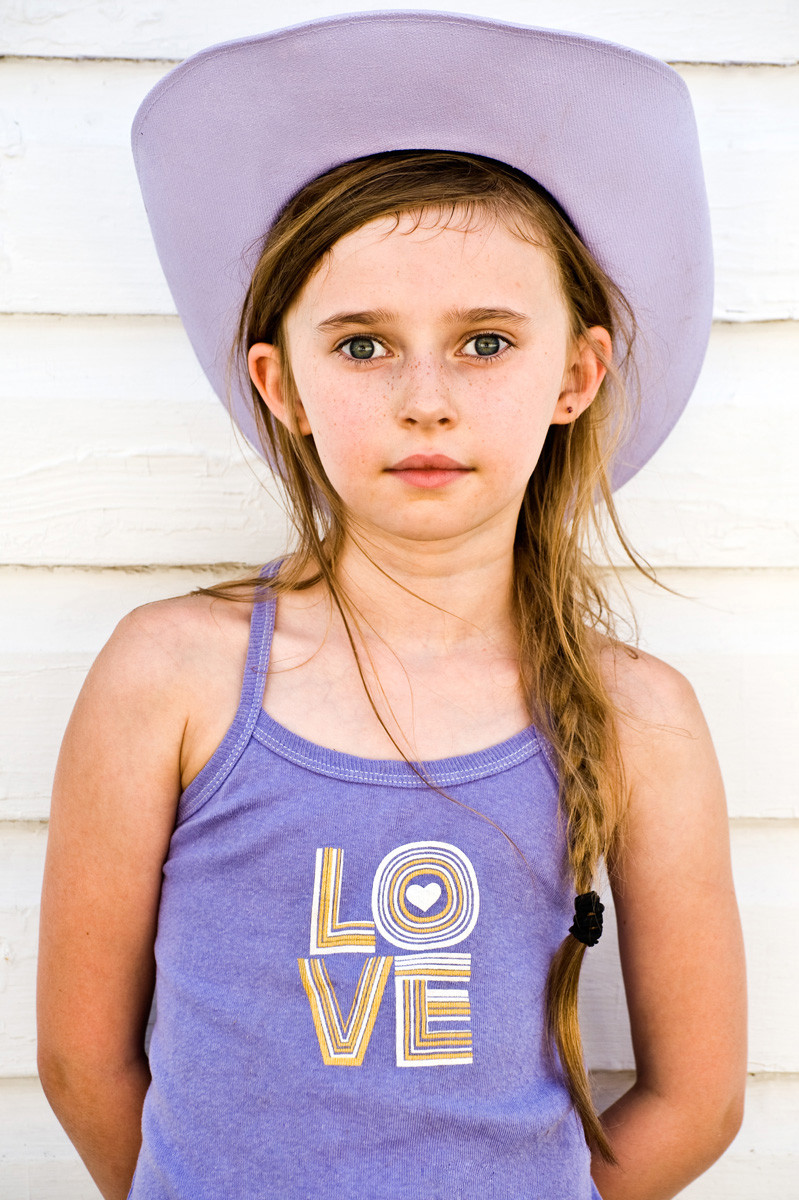 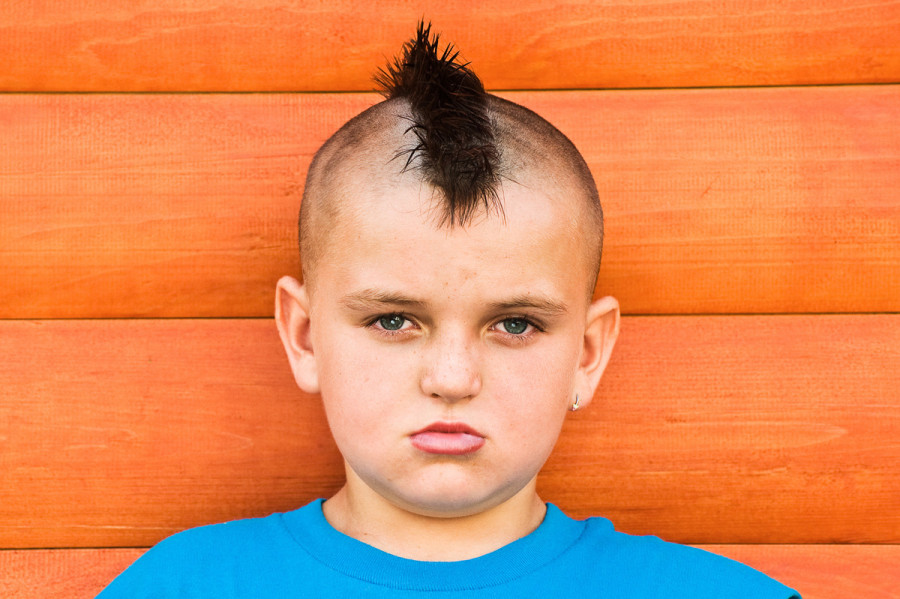 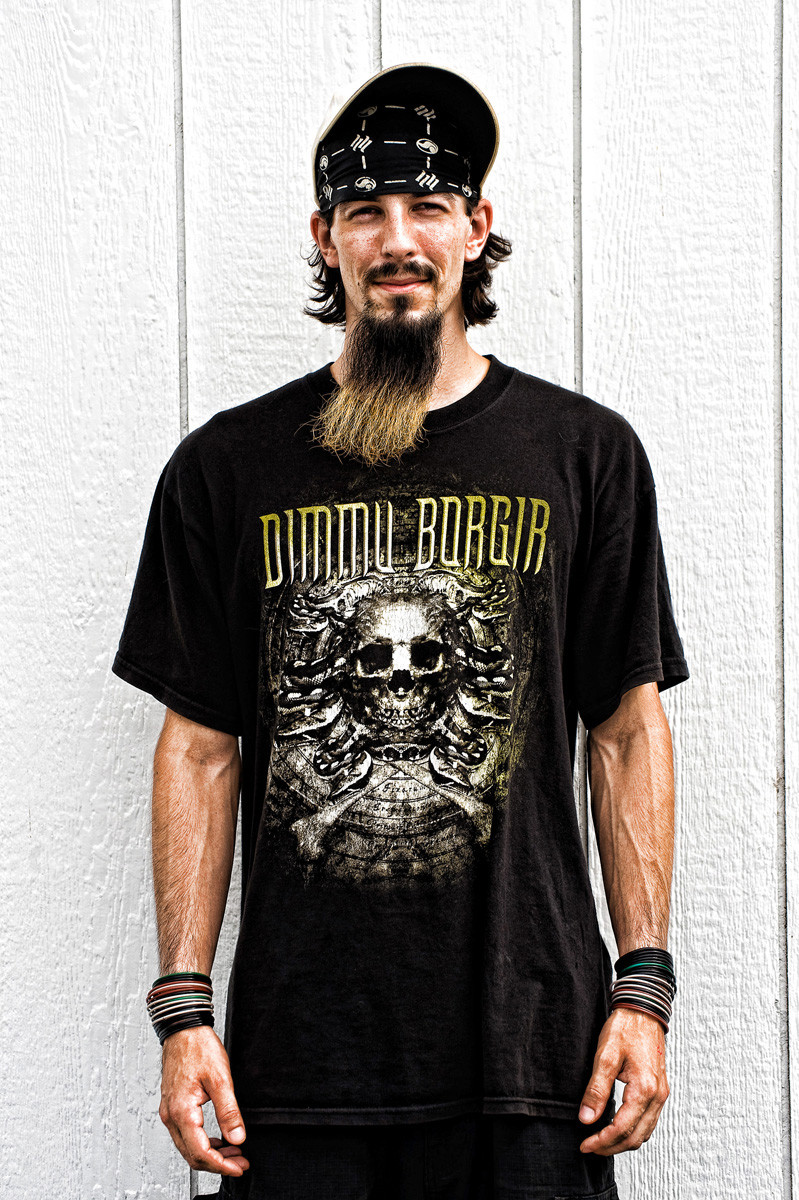 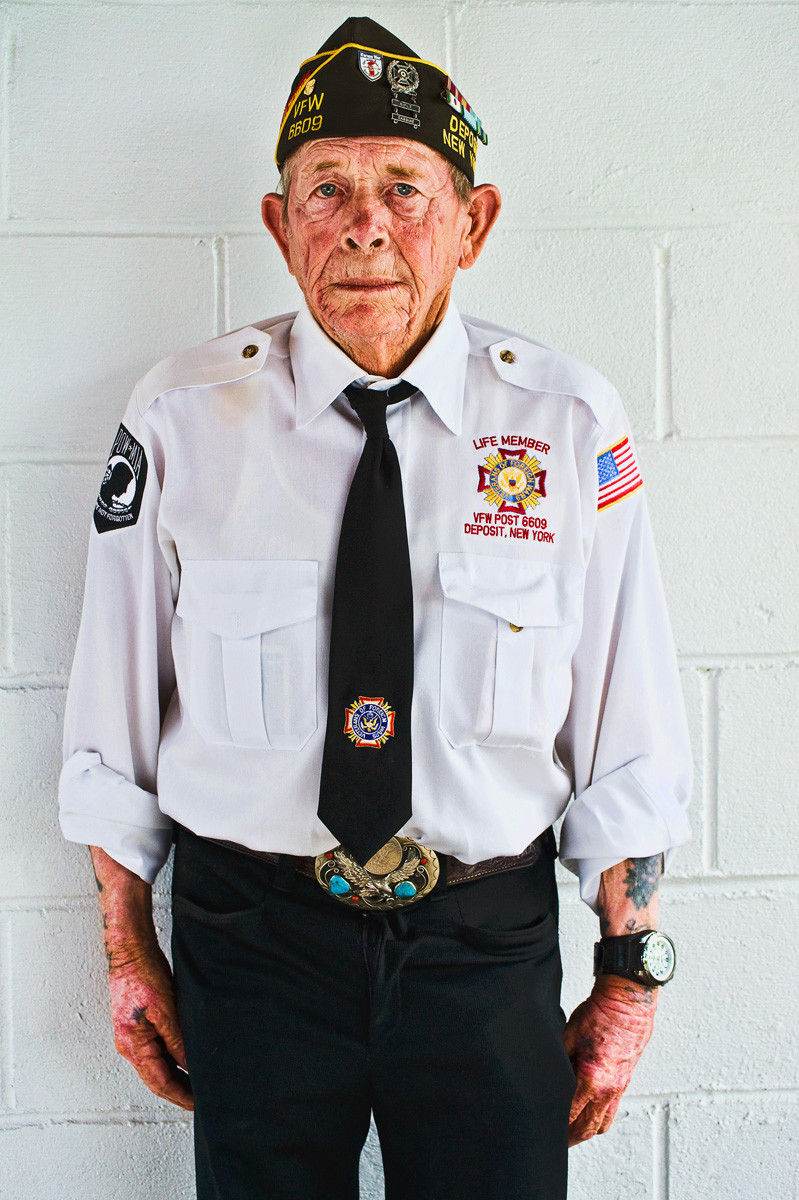 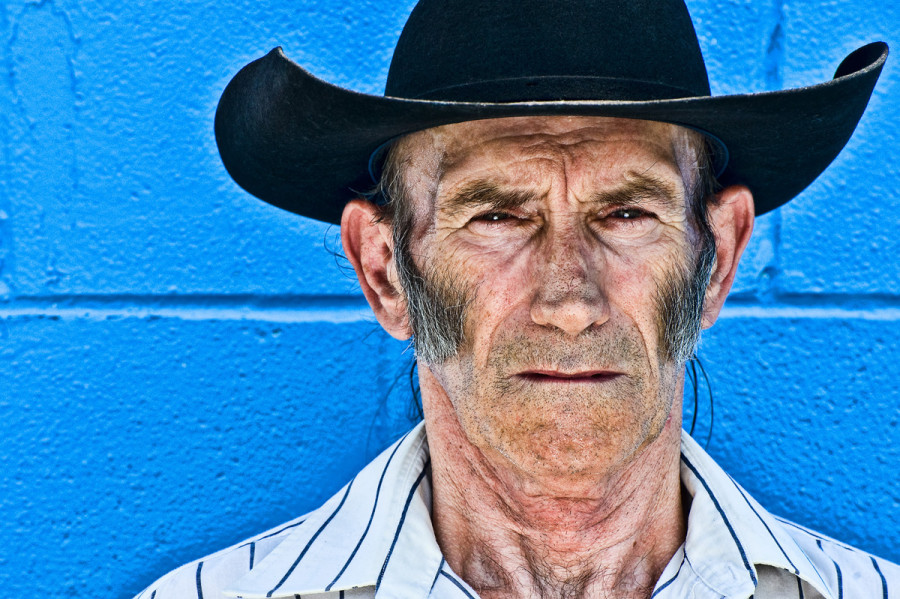 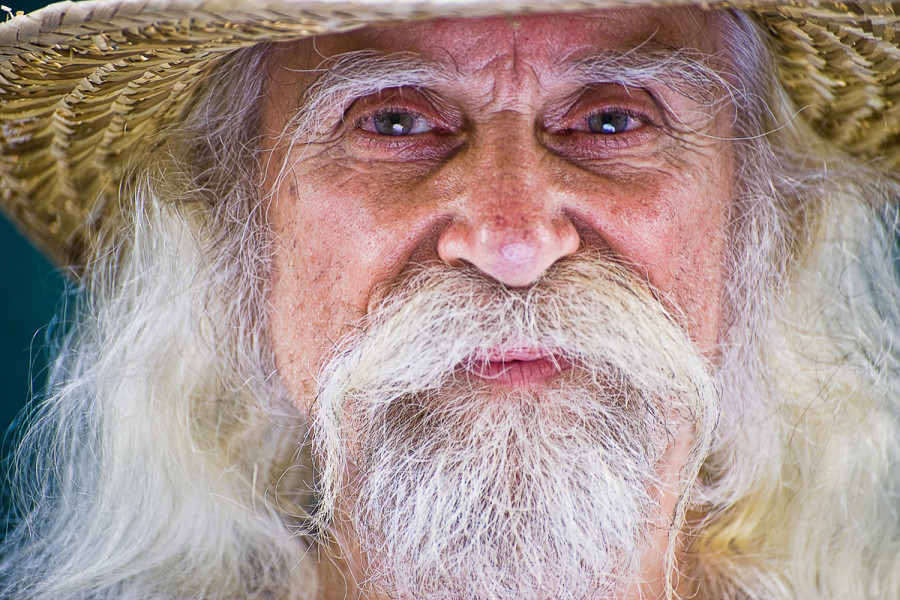 These are just a few of his images -- for the full series, check out Bobbé's website here. For more on his work, see his Neo-Burlesque series here.