Everyone ― whether a person admits it or not ― has an accent. Whether it’s thick Louisiana Cajun or Valley Girl, the way you talk can help others identify where you’re from.

According to Dictionary.com, people think certain accents sound attractive because of stereotypes associated with them.

Stereotypes about Southerners often stem from the history of racial discrimination and educational access disparities in the Southeast, according to Jessica Ray, a Ph.D. student in anthropology and linguistics at the University of Arizona.

“By associating Southerners and the Southern accent with being uneducated, ignorant, morally corrupt ... the stereotype suggests that people from other areas of the country are, in contrast, educated, moral and wealthy,” she said.

Yet a recent study by YouGov found that the Southern coastal accent was deemed the most attractive American regional or city accent by the largest share of those surveyed: 18 percent. A Texas accent came in second, with 12 percent.

One possible reason: Southern accents are pretty much famous all over the world.

It doesn’t take long to identify a Southern accent. Jean Berko Gleason, a psychological and brain sciences professor emerita at Boston University, said that because of the distinction of these accents, they’re easily recognizable.

“One thing that’s unique about a Southern accent is that we all tend to recognize it when we hear it,” she said. “We may not know where in the South a person comes from, but we’re pretty sure they’re from the South.”

The popularity of movies such as “Forrest Gump,” “The Help” and “Driving Miss Daisy” suggests that people have a fascination with Southern accents, similar to why Americans think British accents are sexy.

Erik Thomas, a professor at North Carolina State University, said that one of the primary effects of pop culture on dialects is to sustain and amplify stereotypes.

“Movies and television shows exploit stereotypes as a convenient way of situating a character or scene in the South,” he said. “Typically, these depictions focus on a few iconic linguistic features such as “y’all” but ignore other features that might be pervasive in speech but haven’t gained widespread notoriety.”

With his deep Mississippi accent, Forrest Gump is a lovable yet oblivious man whose low intelligence is often mocked by other characters in the movie. Yet the movie is wildly popular on Rotten Tomatoes among viewers (and it won the Academy Award for best picture in 1995).

These stereotypes prevail, especially among those who have never been to the South.

According to The Washington Post, no matter how people speak, their voice plays a role in their relationships, and studies have found that when people’s voice sounds good, we think they look good too.

“People think accents are sexy if they admire the country,” Lynne Murphy, a professor of linguistics at the University of Sussex, told the Post.

In this case, there’s perhaps a fascination with Southern culture — from Forrest Gump to Southern Thanksgiving dishes — that transfers over to a fondness for the accents too.

Kristen Adaway
On Assignment For HuffPost
Suggest a correction

Americans Can’t Get Enough Of Southern Accents, Despite The Stereotypes
Southern Food Recipes 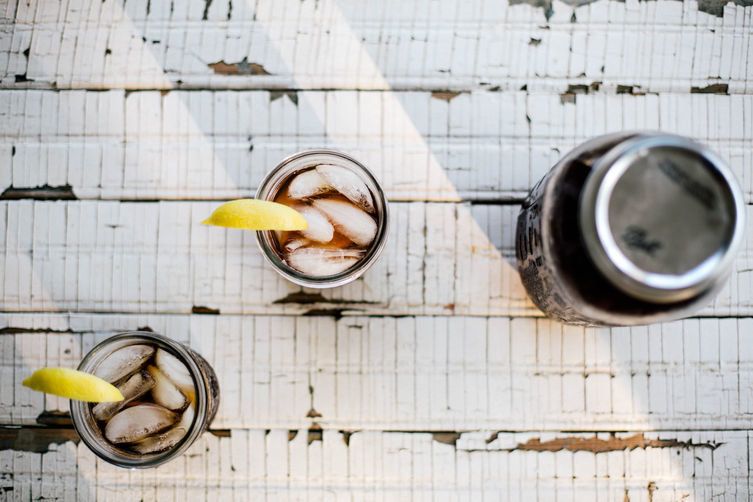