While most Americans broadly say the U.S. should honor its obligation to defend NATO allies from a hypothetical Russian threat, they are less likely to say that some individual NATO nations are worth defending, according to a new HuffPost/YouGov poll.

The survey found that 60 percent of respondents supported maintaining the commitment to defend NATO allies. Just 17 percent deemed such support to be no longer necessary, while 23 percent were not sure.

However, that principle did not necessarily translate into a desire to defend individual countries, including some NATO members. While a majority of the public supported defending Britain from a Russian attack, less than half of respondents were in favor of coming to the aid of other countries. Support for defending France and Poland was 48 percent and 40 percent, respectively. Only 20 percent to 29 percent supported defending Latvia, Turkey and Ukraine. 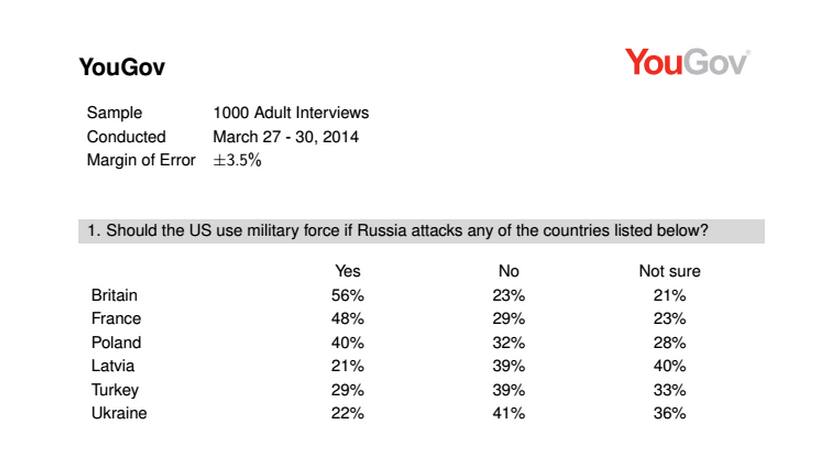 Of those nations, only Ukraine is not a NATO member, though the survey did not inform respondents which countries are members. 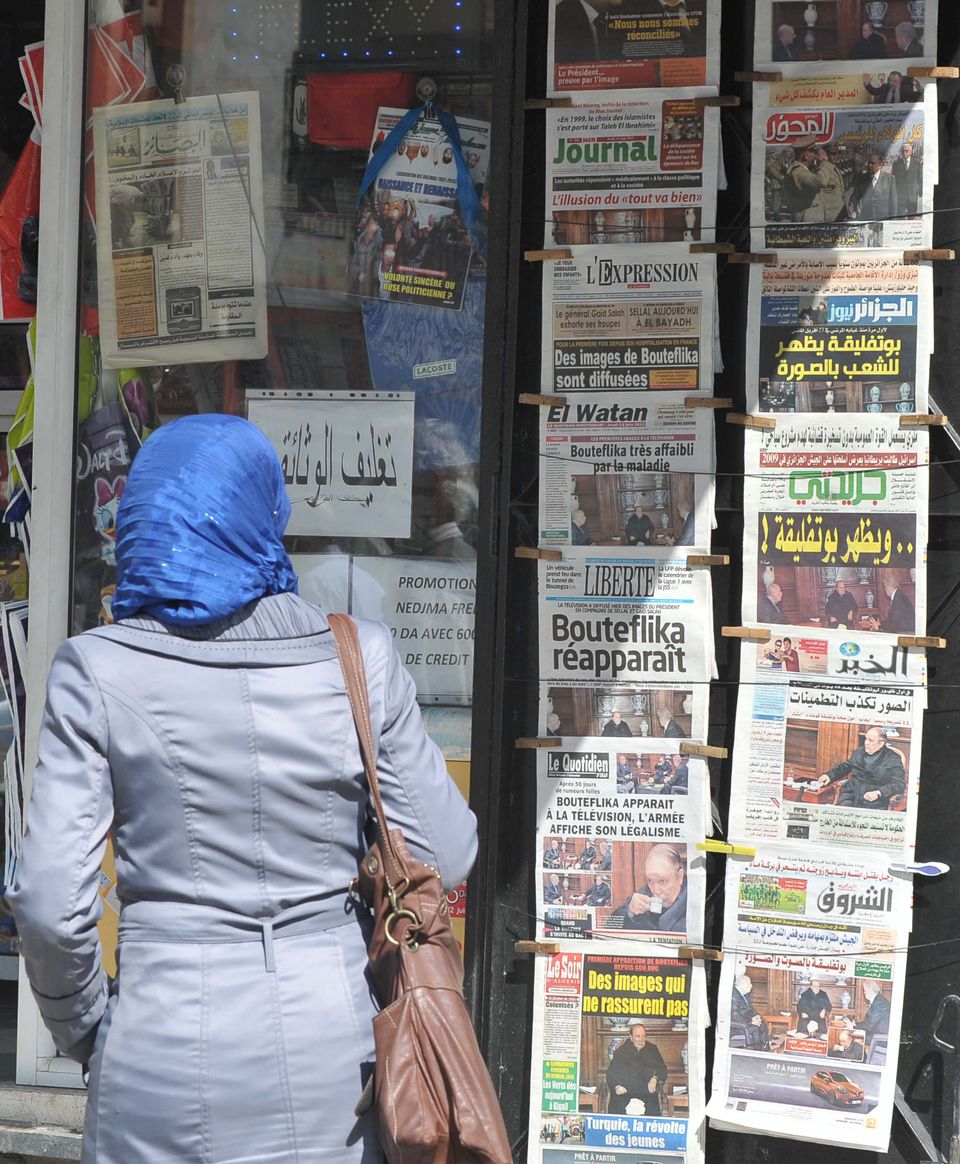