With coffee intake nationwide on the rise as of late, Bundle decided to crunch the numbers to determine which U.S. cities spend the most money on coffee.

According to their findings, released Monday, Chicago took top ranking as average households spent 2.94 times the national average at city coffee shops, allowing the city to squeak past New York City (where households spent 2.9 times the national average on coffee) for the honor of the nation's "most caffeinated" metropolis. Rounding out the top five were three West Coast cities -- Seattle, San Francisco and Los Angeles, respectively.

(Scroll down to see how the rest of the nation's top 10 "most caffeinated" cities stacked up.)

In order to arrive at their ranking, Bundle analyzed consumer spending at 16 coffee chains across the country during the second quarter of 2011, based on data from 20 million anonymous Visa and Mastercard holders.

The ranking draws similar, though not identical, conclusions to an analysis completed by The Daily Beast last year. In that ranking, based on the availability of coffee and the intake of all forms of caffeine (including tea, energy drinks and pills), Seattle took top honors, followed by Portland, San Jose, Denver and San Francisco. Chicago ranked only sixth and New York came ninth.

For cities ranking high on the list, some economists might suggest that the higher-than-normal levels of coffee consumption could be at least somewhat indicative of economic recovery coming down the pike. One economist told Daily Finance last month that there is some correlation between economic stability and the amount of money that consumers shell out more to satisfy their caffeine fix.

"As consumers feel more comfortable with their jobs, it's not surprising to see people spend more on coffee outside of their home," Moody's economist Ryan Sweet told Daily Finance.

Is your city one of America's most caffeinated? Find out here: 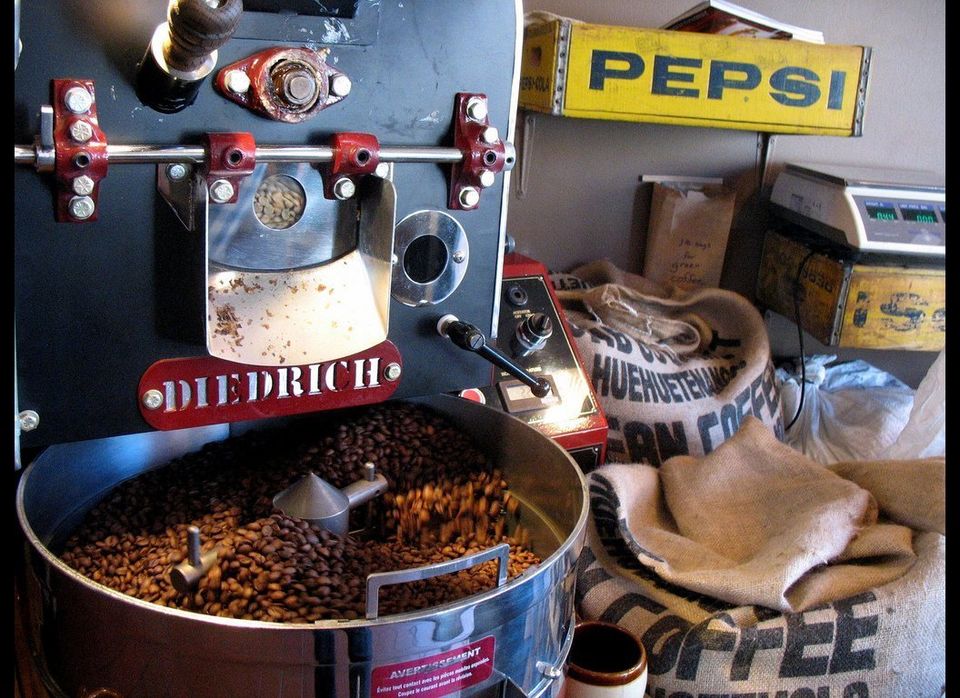