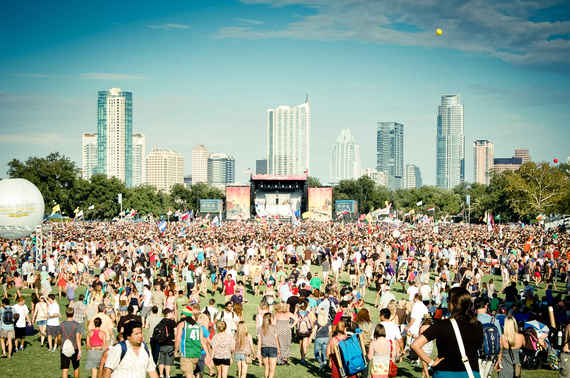 Since you pretty much never go anywhere anymore without headphones blasting music into your ear holes, a city's music scene ranks pretty close to its restaurants and bars in terms of cultural goings-on. Some cities birth entire musical genres and hordes of artists, while others act like magnets that bring in eclectic acts from across the nation -- which is why we factored in local acts, historic venues, and explosive festivals to produce this indisputable ranking of the top 12 American cities for music.

Did your hometown make the cut?

More: The Best Band From All 50 States 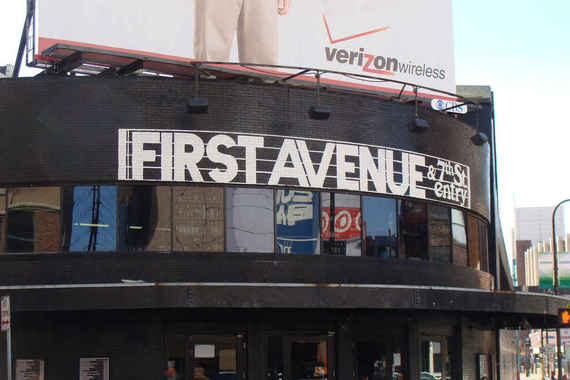 The glory days of the Minneapolis sound (pioneered by Prince and his disciples) may be in the past, but the Twin Cities area is still a major Midwestern hub for hip hop and indie rock acts thanks to large venues like the Target Center and Northrop Auditorium. Even better, though, are the smaller rooms at First Avenue and 7th St Entry, Varsity Theater, Triple Rock, and Cabooze, whose intimate settings attract national talents, as well as local artists like Brother Ali and Doomtree. And we haven't even talked about the major concerts and festivals like Rock the Garden, Basilica Block Party, Mill City Live, and the Dakota Jazz Club Festival. But now we're talking about them. And they're excellent. Minnesota's quirks seep into every corner of its music scene. 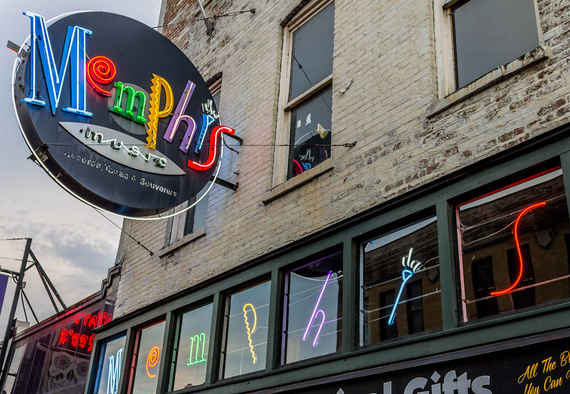 If all you know about the home of the blues is Elvis Presley, or (god forbid) that awful "Walking in Memphis" song, consider this your crash course in "What Makes Memphis Musically Relevant 101." Yes, the King is Memphis' favorite son, but this town has also produced such notable acts as Justin "Derrrty Pop" Timberlake, the former lead singer of Saliva, Josey "Oh, that dude?" Scott, and Aretha Franklin, who needs no nickname.

Beale Street's the big musical draw here for visitors with even half a clue, and while it's certainly worth checking out BB King's Blues Club, the locals forego Beale's neon, touristy splendor for smaller venues like Hi-Tone Cafe and Young Avenue Deli, or larger national acts performing at Minglewood Hall, FedExForum, or the Bartlett Performing Arts Center. 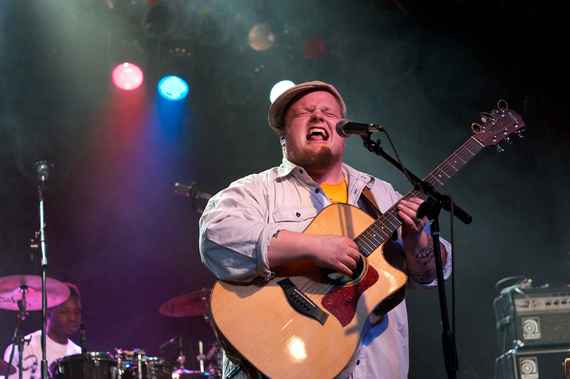 On top of being one of our favorite small cities for beer and food, Asheville's also a sleeper hit when it comes to live music. Venues run the gamut from smaller stages like The Grey Eagle, The Mothlight, and The Odditorium, to the nationally renowned Orange Peel, which has hosted performances by everyone from Bob Dylan to Skrillex. Speaking of Skrillex, Asheville's also the home of Moogfest: a biennial celebration of the inventor of the Moog synthesizer and patron saint of electronic music, Bob Moog, who lived right here in town. 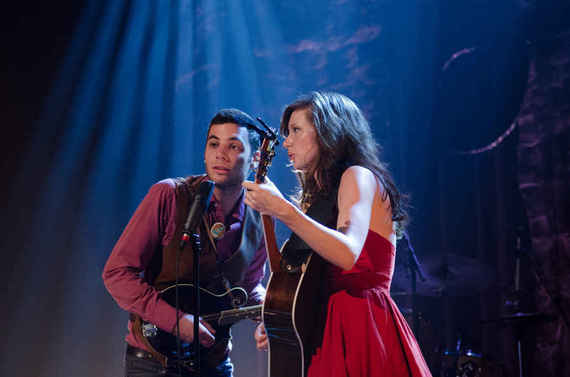 As one of the greatest college towns in the nation, it should come as no surprise that Athens also packs one of the strongest music scenes in the nation, pound-for-pound. Is it numerically overmatched by the country's larger cities? Sure, but with iconic venues like the 40 Watt Club and Georgia Theater, and legendary bands like REM, the B-52s, and Widespread Panic calling this place home, Athens definitely punches above its weight class (more boxing metaphors, please!). And that's not even counting those affable weirdos in The Elephant 6 Recording Company, a local Athens musical collective that includes indie bands like Neutral Milk Hotel and The Apples in stereo, groups you've been told you should listen to but probably still don't entirely "get." 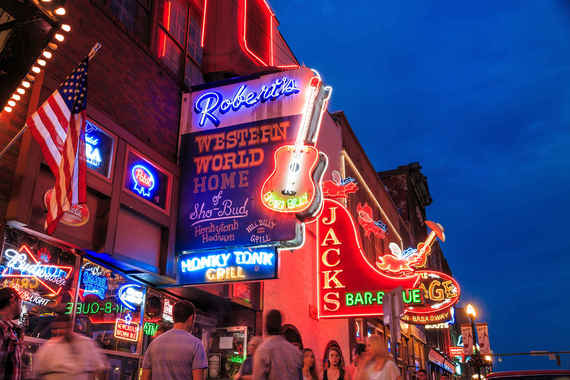 Music City's synonymous with the "Nashville sound" developed by musical luminaries like Chet Atkins and Owen Bradley, and while much of it's obviously still dominated by artists like Blake Shelton and institutions like the Grand Ole Opry, there's more to Nashville's music scene than strictly country. This town's home to acts like The Black Keys, Paramore, Kings of Leon, and Jack White, with the latter opening Third Man Records: a combination record label/music store/venue that hosts live shows in its Blue Room performance space. The indie scene's pretty strong over the river in East Nashville, too, although you can still catch national acts (from Meat Loaf to the Shins) at the Ryman Auditorium, the Opry's former home.

Oh, and you can literally get a taste of the city's music scene as soon as you arrive: Nashville International Airport has hosted a live music series since 1981, and sees between 80 and 100 local bands perform on four stages in the terminal every year. 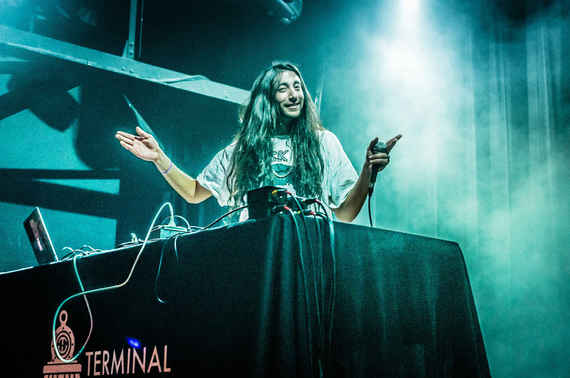 In addition to the comically long list of rappers who hail from the ATL (T.I., Ludacris, Nelly, etc.), this Southern capital also boasts an eclectic mix of genre-spanning musical acts that include the decidedly country Zac Brown Band, the metal-as-f**k Mastodon, and the virtuoso guitar god Kaki King. Oh, and the grammy-winning Atlanta Symphony Orchestra too. Rooms like The Masquerade cater more to the smaller rock crowd, while The Tabernacle hosts mid-sized shows for just about every genre, and massive venues like the Philips Arena are the go-to for your Mötley Crües, your Fleetwood Macs, and your Lady Gagas.

In the immortal words of hip hop mogul/oddly sized human Jermaine Dupri, "Welcome to Atlanta where the playas play..."

Which places cracked the top 6 music cities in America? Find out, only at Thrillist.com!

Voting Made Easy
Register to vote and apply for an absentee ballot today
Register now
More:
Travel TipsperformancerankingsamericaThrillist
Newsletter Sign Up
An essential daily guide to achieving the good life
Subscribe to our lifestyle email.
Successfully Subscribed!
Realness delivered to your inbox