From 24/7 Wall St: It's that time of year again, when proxies are released and many business publications run lists of the highest paid CEOs at America's large public companies. The compensation figures are extraordinarily high, sometimes ranging into the tens of millions of dollars. At 24/7 Wall St., we wanted to see whether those CEOs are worth what they were paid. We looked at the compensation of CEOs at the 100 public companies that paid their chief executives the most during calendar 2010. Based on how well the companies they run performed for shareholders, several CEOs are clearly not worth their pay.

24/7 Wall St. obtained the list of companies with the 100 highest paid CEOs from GMI, an independent governance ratings firm. The CEOs' total compensation includes base salary, perks, cash bonuses, equity awards and any increase in pensions and other retirement benefits. We then looked at the stock performance of these companies during 2010. We got the stock performance data from Capital IQ. Our list is comprised of those companies whose CEOs were among the highest paid during 2010, yet their stocks performed the worst and had the largest price drops that same year. We excluded chief executives who are no longer with their company, like Mark Hurd of Hewlett-Packard, who might have otherwise made the list.

Once again, this list makes it clear that shareholders who cannot effectively vote to have management removed are saddled not only with those ineffectual executives, but also with their pay packages. The notion of "pay for performance" is still not applied systematically among America’s largest public companies. There is no sign that the SEC or any other regulator is likely to change the method by which CEOs at public companies are compensated, so next year, there will be another 24/7 Wall St. Most Overpaid CEOs.

Here at the eight most overpaid CEOs, according to 24/7 Wall St.: 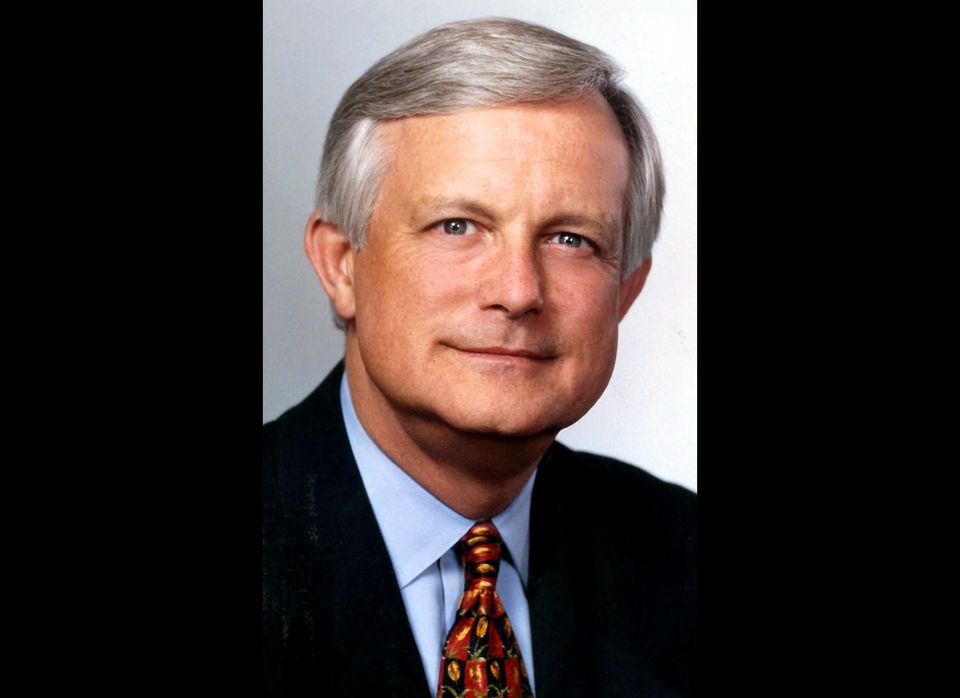 1 / 8
8. Kevin Sharer - Amgen Inc.
<strong>Company:</strong> Amgen Inc. <strong>Total compensation:</strong> $21,138,133 <strong>Change in stock price:</strong> -3.0 percent Sales at the world's largest biotech company rose from $14.6 billion in 2009 to $15.1 billion in 2010. Net income was higher by 2% to $4.6 billion. Amgen has relied heavily on its anemia drugs, which have experience eroding sales over the past two years. The firm's flagship drugs, Epogen and Aranesp, fall into this red blood cell booster category. Largely because of worry over the future of these products, the stock has been flat for three years. Amgen's margins also likely will be hurt by the introduction of generic versions of some of its drugs. Sharer made an extraordinary $26 million over the two years that ended in 2010. During that time Amgen's shares were flat compared to a 65% increase in the Nasdaq. <a href="http://247wallst.com/2011/10/20/america%e2%80%99s-most-overpaid-ceos/#ixzz1bKgQ8FhH" target="_hplink">Read more at 24/7 Wall St.</a>
AP