Though no surprise to the 800,000 people who live in San Francisco, cities across the nation were humbled by the foggy metropolis when it was ranked number one in Bloomberg Businessweek's annual America's 50 Best Cities list.

"It's certainly an honor for San Francisco to be named 'America's Best City,' and it's great to get recognition for the good work San Franciscans have done," wrote Mayor Ed Lee in a statement. "San Francisco is committed to being the best place to live, work and visit, and there is nowhere else on earth where you will find the economic opportunities and world-class events found in our great City."

San Francisco neighbor, Oakland, also made this list, clocking in at 39--a far cry from number one, but still remarkably higher than Los Angeles.

See all 50 of America's Best Cities at Businessweek.com, and check out the top 20 in our slideshow below: 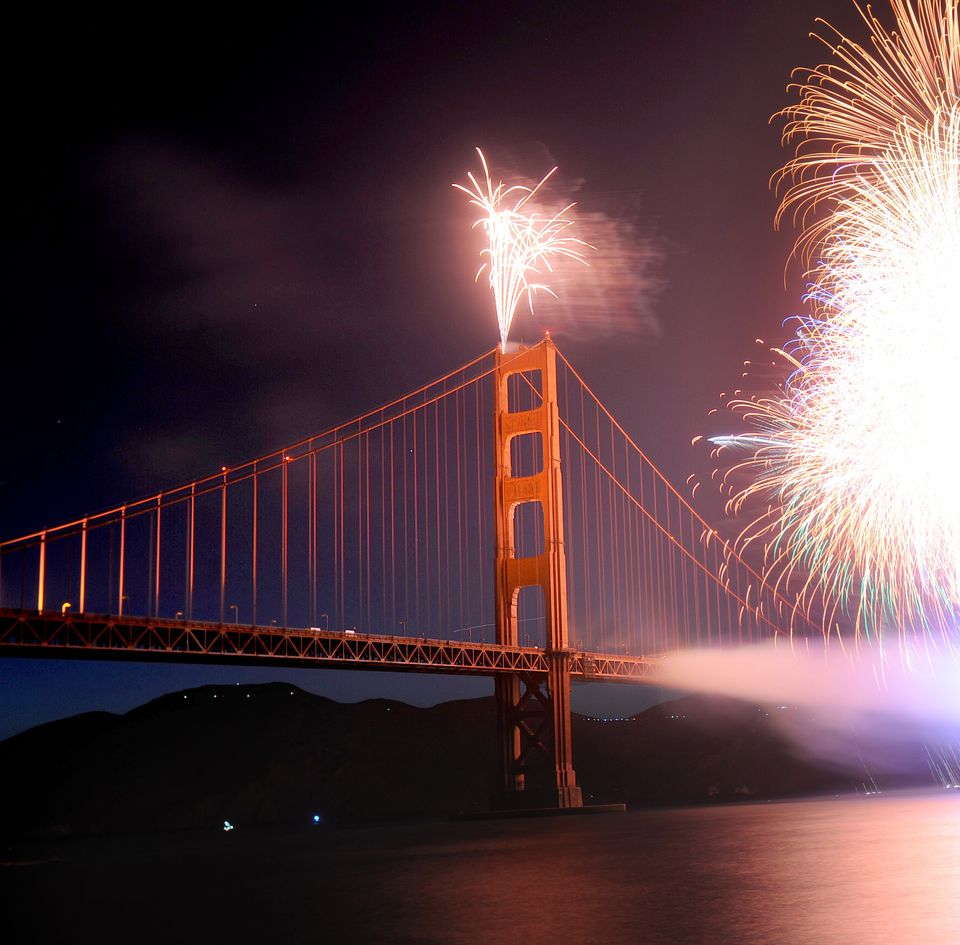