Obesity may be the most closely followed health care issue in the United States. The rate of obesity has increased dramatically in the past two decades, growing from 13% in 1960 to 34% nationally. As a result, costs associated with treating obesity have exploded. Obesity was estimated to cost $190 billion annually in additional medical expenses, or more than 20% of health care spending, and double earlier figures, according to a study published last year in the Journal of Health Economics.

In general, obesity rates remain high in several areas of the country, including much of southern Texas, Mississippi, Alabama and West Virginia, and the shrinking cities of the industrial Rust Belt. Based on data published in the Gallup-Healthways Well-Being Index, 24/7 Wall St. reviewed the 11 metropolitan areas with the highest obesity rates. For the second year in a row, McAllen, Texas, had the highest obesity rate and Boulder, Colo. had the lowest.

Poverty and educational attainment are among the greatest predictors and have a direct bearing on the incidence of obesity. Of the 11 cities, eight have a higher poverty rate than the national rate of 15.9%. In McAllen, Texas, the city with the highest obesity rate, 37.7% of adults lived below the poverty line. All 11 cities also have lower percentages of adults with bachelor’s degrees than the nationwide rate. By contrast, all the cities with the lowest rates of obesity had better educational attainment than the national average rate, and nine also had poverty rates below the national rate.

He also noted that people also are less likely to make healthy choices, like maintaining a good diet and regular exercise, if they cannot afford them. Witters describes low health literacy and low income as an “unholy duo, where people are making easy, inexpensive, and high-calorie choices for their food.”

As might be expected, people in the cities with the highest obesity rates are much less likely to exercise regularly. In nine of the metro areas with the highest obesity rates, a smaller proportion of of residents reported exercising at least 30 minutes per day, three days per week, than the national rate. To make matters worse, people in these cities are much more likely to smoke. More than 25% of residents in five of the 11 cities reported smoking, compared to the 19.2% nationwide.

The cities with the highest obesity rates also tended to eat poorly. A majority had a smaller proportion of residents that reported eating healthy all day, compared to the national rate of 66.5%. Part of this has to do with the availability of healthy food. According to the USDA data on food access, it is extremely difficult to buy affordable healthy food in large parts of these metro areas.

These poor diets and exercise predictably have led to disastrous health consequences. The majority of the cities struggling with obesity have higher than average rates of heart attacks and residents suffering from hypertension. All 11 had above-average rates of diabetes, and six were in the top 10% among all metro areas. Residents of these cities also were much more likely to experience pain, joint and knee pain in particular.

24/7 Wall St. reviewed the 11 metropolitan statistical areas with the highest percentages of residents that reported in 2012 having a body mass index of 30 or higher, as measured in the Gallup-Healthways Well-being Index. We also reviewed a wide range of data collected as part of the well-being index for the 189 metro areas measured. These include health outcomes such as diabetes and hypertension rates, exercise and healthy eating, and smoking. We also considered poverty rates, income and educational attainment from the U.S. Census Bureau for 2011, the most recent available data. We also looked at census tracts in these areas identified by the USDA as low income and low access areas for food, where residents have low income and live 1 mile (in urban areas) or 10 miles (in rural areas) from a grocery store or supermarket.

These are America’s fattest cities, according to 24/7 Wall St.: 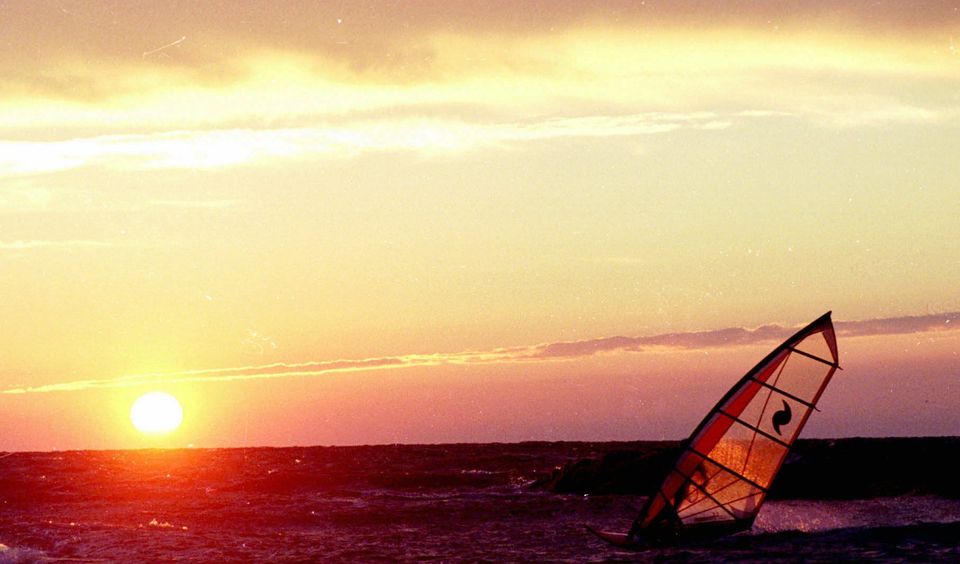