Think you have the best boss? Think again.

Google's Larry Page is the highest-rated CEO in the United States, according to career review website Glassdoor.

The site on Wednesday announced the winners of its third annual CEO ranking, compiled based on anonymous, voluntary company review surveys. To collect its data, Glassdoor encourages feedback on whether employees approve or disapprove of how their CEO is leading the company, along with insight into their job, work environment and more.

For one thing, Google employees respected Page’s level of accessibility over the past year. “He showed face at more employee events," Dobroski said, adding that Page also "acted on the same level as other employees.”

Googlers also seemed to appreciate company-issued benefits, specifically those that supported the needs of families. “We saw Google employees talking about benefits coming from within,” Dobroski said. “For example, the company increased the length of paternity leave to the same amount as maternity leave.”

And, of course, it probably doesn't hurt that Google's employees receive some of the best compensation and perks in the tech industry. The company also enjoys high employee retention.

Treating workers well has shown to be good for companies' profits. In March, Fortune magazine released its annual list of the 100 best companies to work for, noting that those businesses didn't just offer great pay, benefits and perks, but also that they outperformed the S&P 500 stock index by a ratio of almost two to one since 1998. And guess who was number one on that list? That's right: Google.

For more results from Glassdoor's CEO ranking, check out the slideshow below: 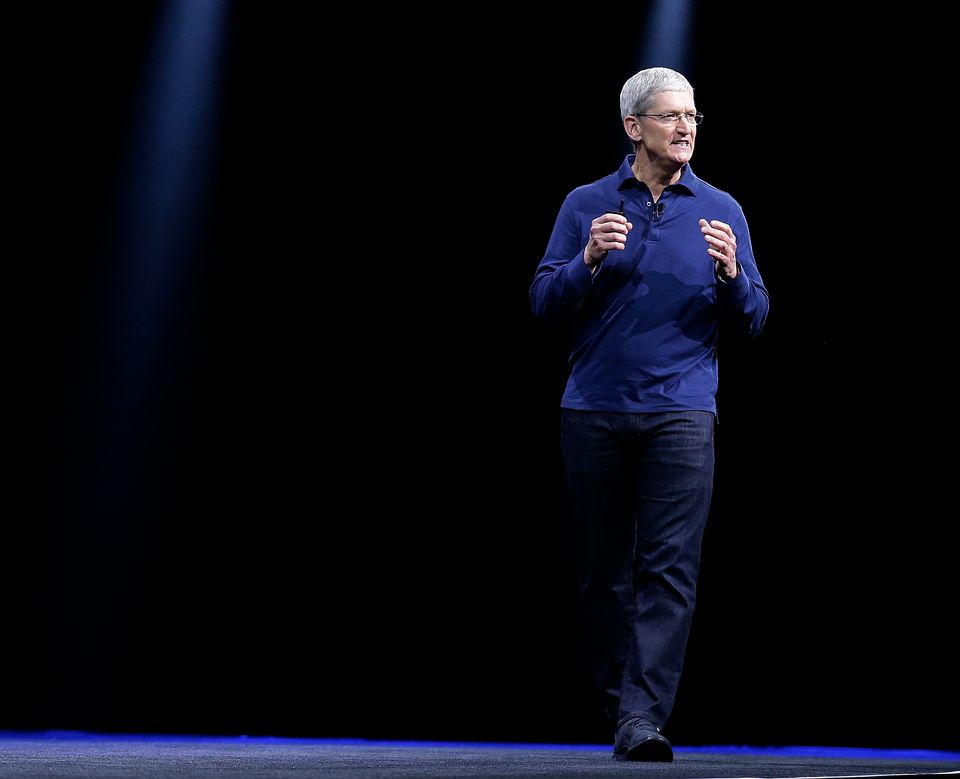