On Oct. 27, 1838, Missouri Governor Lilburn W. Boggs issued an official order declaring, "The Mormons must be treated as enemies, and must be exterminated or driven from the state if necessary for the public peace." On mayoral Election Day Aug. 6, 1855, the Know Nothing Party -- an anti-Catholic political organization -- sparked riots in Louisville, Kentucky against Catholic immigrants, leaving 22 dead. On Dec. 17, 1862, General Ulysses S. Grant issued Order 11, which read, "The Jews, as a class... are hereby expelled from Tennessee within twenty-four hours..." Expelled Jews, murdered Mormons and massacred Catholics -- and lest we think otherwise, the really gruesome stories involve African and Native Americans.

Boggs believed American Mormons were not real Americans, but dangerous enemies because they blasphemed the name of Christ -- murdering them was the right decision. The Know-Nothings believed American Catholics were infiltrating America for a secret Vatican takeover -- restricting them from our legislature was absolutely necessary. Grant believed American Jews violated trade agreements to control the wealth, working to overthrow the Army -- they had to be expelled. Interestingly enough, each aforementioned discrimination was justified via the excuse of ensuring security against the threat each American minority allegedly posed.

In 2011, we can reflect and ask who in their right mind would tolerate such religious bigotry against American Mormons, American Jews, or American Catholics? Fortunately today, America's politicians do not engage in the aforementioned behavior. That is, unless the minority is American Muslims. In that case, the age-old rule applies. It is not bigotry nor discrimination that is being exercised, but American security that is being protected. 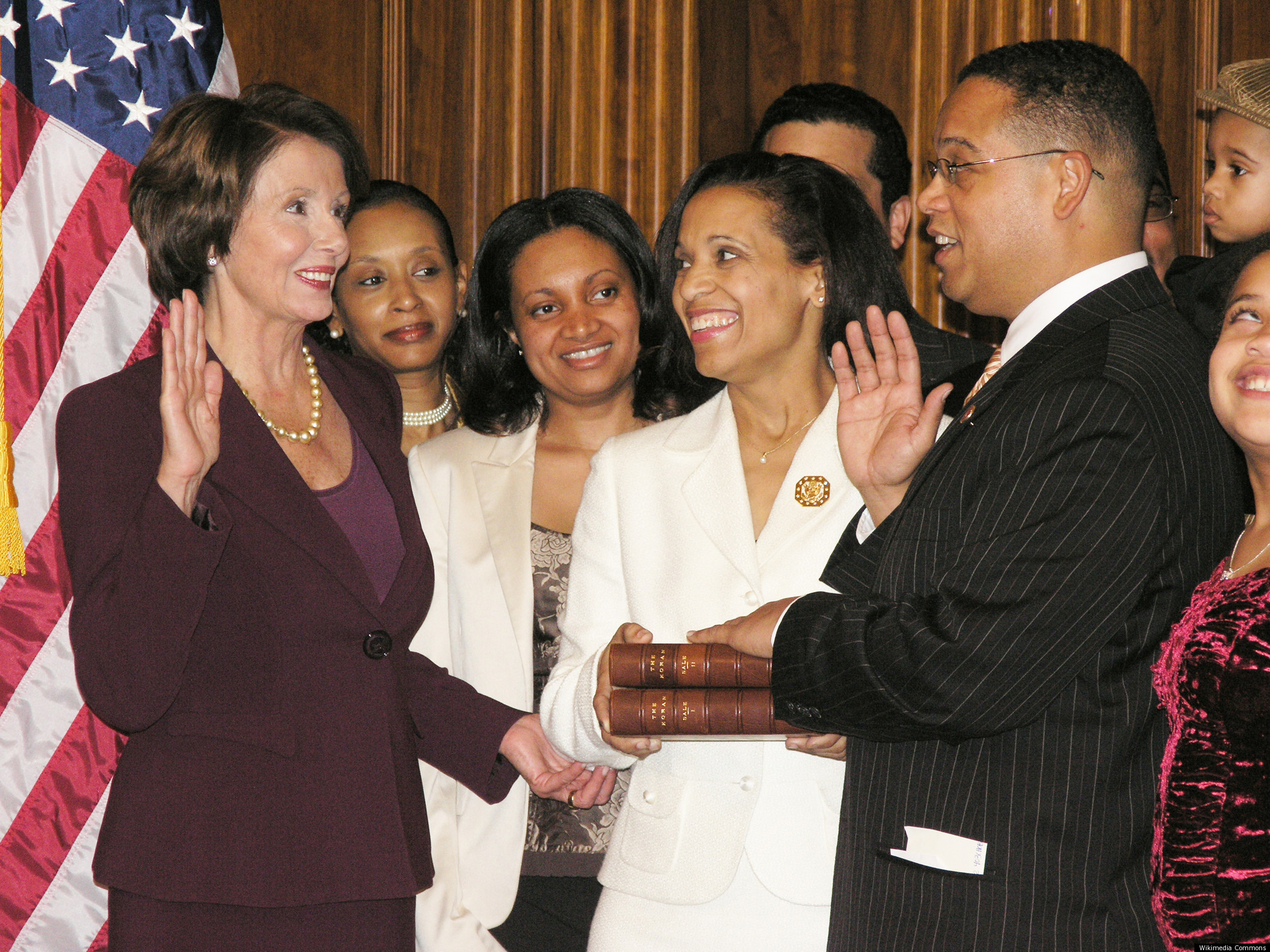 Consider Tennessee State Rep. Rick Womick, for example, who wants to, "expel all Muslims from the military" because "they are commanded to kill us." General Grant anyone? Florida State Rep. Allen West believes, "We are in a war against a political, theocratic, authoritarian ideology and it is called Islam!" Governor Boggs anyone? At a February, 2011 anti-Islam rally, an Orange County politician wanted her Marine son to send "these terrorist [Muslims] to an early meeting in paradise." Know Nothing party anyone? And lest we think otherwise, extremists like Anders Breivik cited American anti-Muslim ideologues as the motivation for his murderous tirade. Likewise, nearly two dozen states have proposed or passed legislation to ban Shariah Law. So much for the First Amendment.

Meanwhile, like their Mormon, Catholic, and Jewish predecessors, American Muslims continue to serve their country. While many criticize Islam for Faisal Shahzad's revolting attempt to take lives, few credit Islam when informed that it was a Muslim who alerted authorities of the bomb, thereby saving lives. On the 10th year anniversary of 9/11, the Ahmadiyya Muslim Community coordinated over 260 blood drives nationwide with numerous Muslim, Christian, Jewish and secular organizations. In the end, Americans -- regardless of background -- united to honor 9/11 victims with nearly 12,000 blood donations, potentially saving over 30,000 lives. Speaking of lives, American Muslim soldiers -- perhaps to Representative Womick's dismay -- have also heroically given their own lives in Iraq and Afghanistan.

And now for the really good news: America does learn from her religious discrimination mistakes. Twelve years after issuing Order 11, President Ulysses S. Grant became the first sitting President to attend a synagogue, where he openly acknowledged his prior reprehensible actions. Mormons waited 137 years, but in 1976 Missouri Governor Christopher S. Bond finally rescinded Governor Boggs' anti-Mormon order. And Louisville, Kentucky, a city that had been branded as the site of the nation's most deadly anti-immigrant riots, elected a German mayor just a decade later. Today, six Supreme Court justices are Catholic, the remaining three are Jewish, Joe Biden is the nation's first Catholic Vice President, and Mormons represent 15 members of Congress, including Senate Majority leader Harry Reid.

So here is a message to the Womicks, Wests, and [all anti-Muslim politicians] of the world. Learn from your forefathers, do not excuse liberty for [alleged] security, and understand the choice before you. History can remember you as the reformed President Grant, or as the bigoted Governor Boggs. Your call. American Muslims, however, are here to shed their blood, give their lives, and protect their fellow American citizens -- because this is what America requires of them; this is what Islam requires of them.

The only question that remains is, when will America finally reflect and think whom in their right mind would validate such bigotry against American Muslims?