Cycle 20 will debut in summer 2013. A specific premiere date has not yet been announced.

The male models will move into the same house as the female models, and the new cycle will include Cycle 19's added social media elements that let viewers vote for their favorite models.

There's no word on what the judge panel will look like for Cycle 20. Host and executive producer Tyra Banks shook up the series when she parted ways with Nigel Barker, Jay Manuel and J. Alexander. The three were replaced with Johnny Wujek as photo shoot creative consultant, social media correspondent Bryanboy, and male model Rob Evans. The judge panel for Cycly 19 also included Kelly Cutrone. 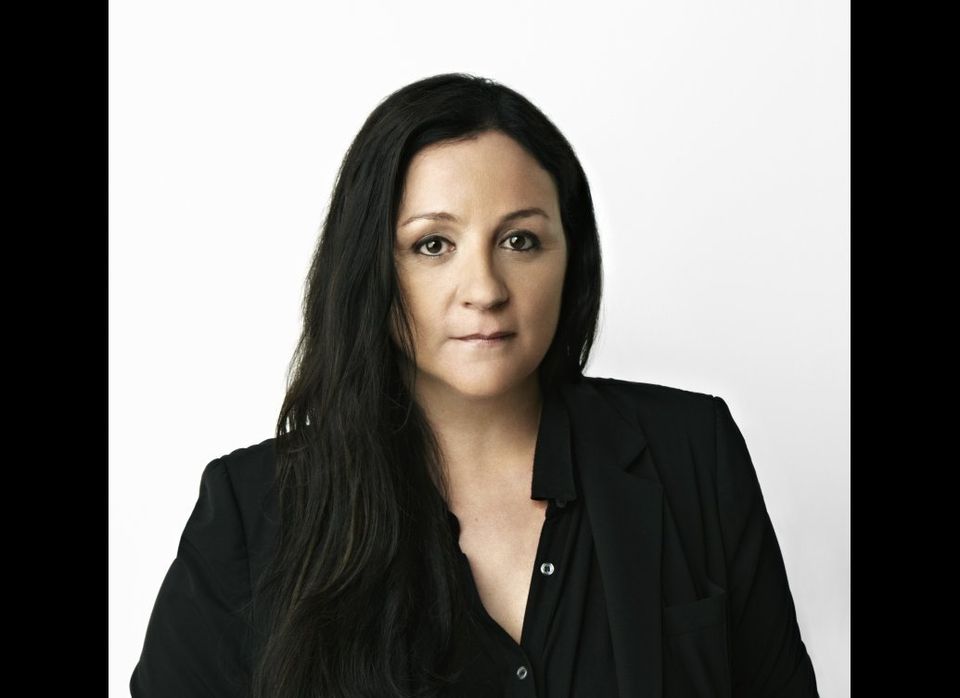