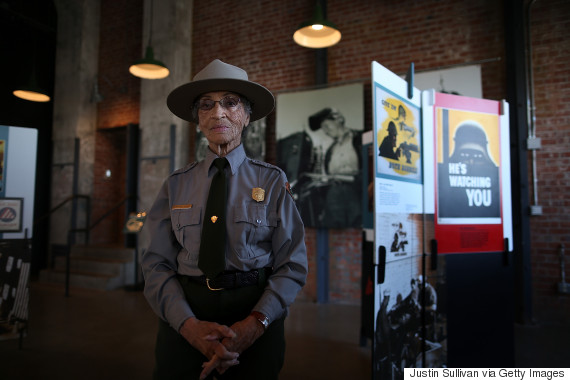 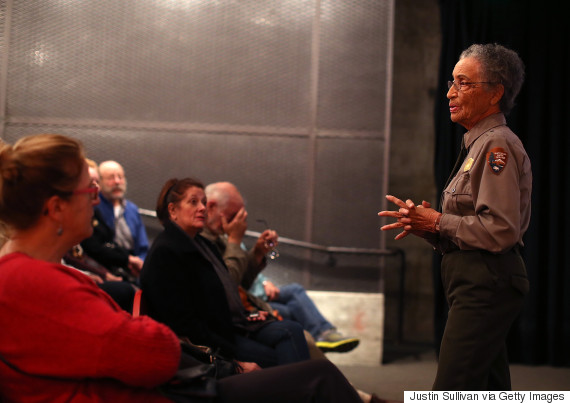 America's Oldest Park Ranger, 93, Is A Fierce Advocate For Young Women Of Color Everywhere
10 Best National Parks to Visit in 2015 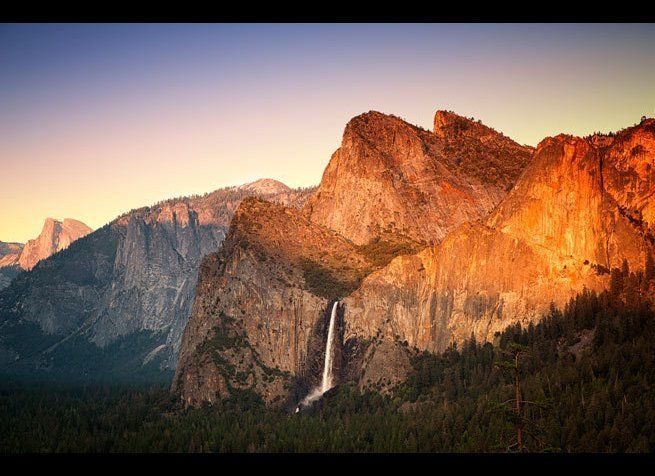 1 / 10
YOSEMITE NATIONAL PARK
<em>Photo Credit: Jane Rix / Shutterstock</em> Where: California <a href="http://www.fodors.com/world/north-america/usa/california/yosemite-national-park/" target="_hplink">Yosemite National Park</a> became even more famous in January 2015, making headlines around the world when rock climbers Tommy Caldwell and Kevin Jorgeson completed the first free ascent of <a href="http://www.fodors.com/world/north-america/usa/california/yosemite-national-park/things-to-do/sights/reviews/el-capitan-100851/" target="_hplink">El Capitan</a>’s Dawn Wall. The 3,000-foot smooth granite wall is widely considered the hardest rock climb on the planet. (Prime yourself on the history of Yosemite’s colorful rock climbing counter-culture by watching “Valley Uprising,” a 2014 documentary by Sender Films.) In March, the park began gearing up for its 125th anniversary, which takes place on October 1, 2015, by launching a free commemorative exhibit that will run through the end of the year. Catch “The Lure and Lore of Yosemite” at the Yosemite Sierra Visitors Bureau in Oakhurst, where guests can indulge in the inspired writings of Yosemite’s early advocates, like John Muir, and stroll among maps, artwork, and historical documents from the late 1800s. Plan Your Trip: Visit <a href="http://www.fodors.com/world/north-america/usa/california/yosemite-national-park/" target="_hplink">Fodor’s Yosemite National Park Travel Guide</a>