From 24/7 Wall St.: Median household income in the United States declined for the second straight year, according to data released by the U.S. Census Bureau last month. The national median income was $50,502 in 2011, more than 8 percent below the 2007 pre-recession peak. The country’s largest cities followed the same pattern, with income falling in some cases by more than 10 percent. Even in the country’s wealthiest metropolitan areas median household income fell in many cases.

What has not changed much is the gulf that separates how much people make, depending on where they live. In McAllen, Tex., the median household earned just $31,077 in 2011. In the Washington D.C. metropolitan area, the median household earned close to three times as much. These differences reflect vastly different economies and demographic makeups. Based on the 2011 Census Bureau American Community Survey, 24/7 Wall St. identified the cities with the highest and lowest incomes.

The biggest factor in determining a city’s income, according to Alex Friedhoff, a Research Analyst at Brookings Institute’s Metropolitan Policy Program, is the underlying industries that employ the most residents, as well as the type of jobs. High-tech jobs, particularly those related to computers and information technology, tend to pay higher salaries and are more likely to be located in areas with affluent residents. On the other hand, most of the jobs in the lower-income metro areas tend to be in retail, service, agriculture and low-tech manufacturing.

A review of the employment characteristics of the different cities confirms this. Included among the richest cities are the information technology centers of Boston and Boulder, the finance hub of Bridgeport-Stamford, and the San Jose region, better known as Silicon Valley, home to some of the largest chipmakers and computer parts manufacturers in the world. Nationwide, 10.7 percent of workers are employed in professional, scientific, and management positions. Of the 10 wealthy metro regions, nine have a larger proportion of workers in that sector. In Boulder, 21.9 percent fall into that category.

In the poorest economies, there is a much higher proportion of low-end manufacturing and retail jobs. In the U.S. as a whole, 11.6 percent of workers are employed in retail. In the 10 poorest metro areas, eight exceed that number by a wide margin, including Hot Springs, Arkansas, where 17.3 percent of its workforce is employed in retail.

Elizabeth Kneebone, a fellow at the Brookings Institute, explained that these poor areas are seeing an increase in low-wage jobs. “That is something we’ve seen in this recovery. Over the decade, the kinds of jobs we are growing are in lower-skill, low-wage industries like hospitality, food service, and retail. Those are jobs that don’t tend to pay the kinds of wages that the jobs we lost did.”

Other key indicators released for 2011 show the disparity between these rich and poor cities. Poverty rates in some of the poor cities are well above the national rate of 15.3 percent. In McAllen, Tex., more than 35 percent of residents lived below the poverty level in 2011. In Washington, D.C., one of the wealthiest cities, just 8.3 percent of residents lived in poverty.

To identify the U.S. metropolitan statistical areas, or MSAs, with the highest and lowest median household income, 24/7 Wall St. reviewed city data on income, poverty rate, median home price and health insurance from the U.S. Census Bureau’s 2011 American Community Survey (ACS). Based on Census treatment, median household income for all years is adjusted for inflation. We also reviewed unemployment data provided by the Bureau of Labor Statistics. The Census Bureau breaks out the data only for the 366 MSAs with 50,000 people or more. All ranks are out of those 366 metropolitan areas, except for unemployment, which is out of 372 areas.

These are America’s richest cities, according to 24/7 Wall St.: 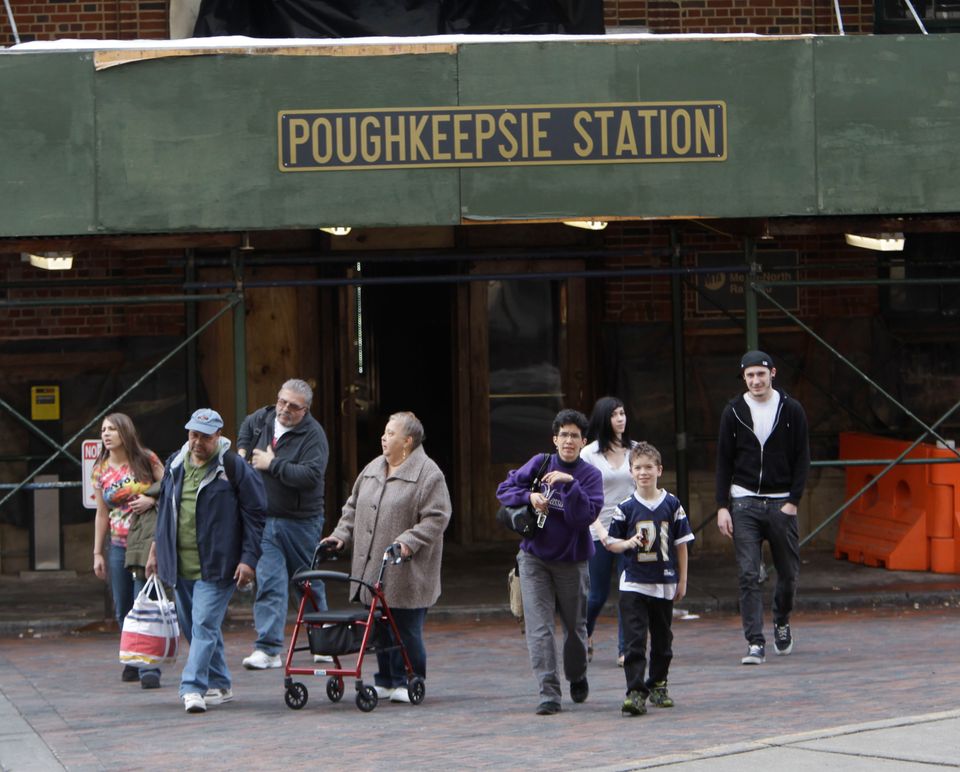