They want to put an end to insidious diseases and improve underserved schools. They’re giving millions to save the environment and to making sure that seniors aren't mistreated.

They’re some of the richest people in our country and they’re also the most generous, determined to make their mark on this world not just by accruing an incredible amount of wealth, but also by disseminating it to the causes they care about most.

They are America’s top donors, as determined by Forbes and the Philanthropic Research Institute, a group which studies givers’ best practices.

These philanthropists didn’t just make pledges; the money actually reached the hands of those to whom it was promised.

These are the top 10 givers who gave the most the money to charity in 2012. 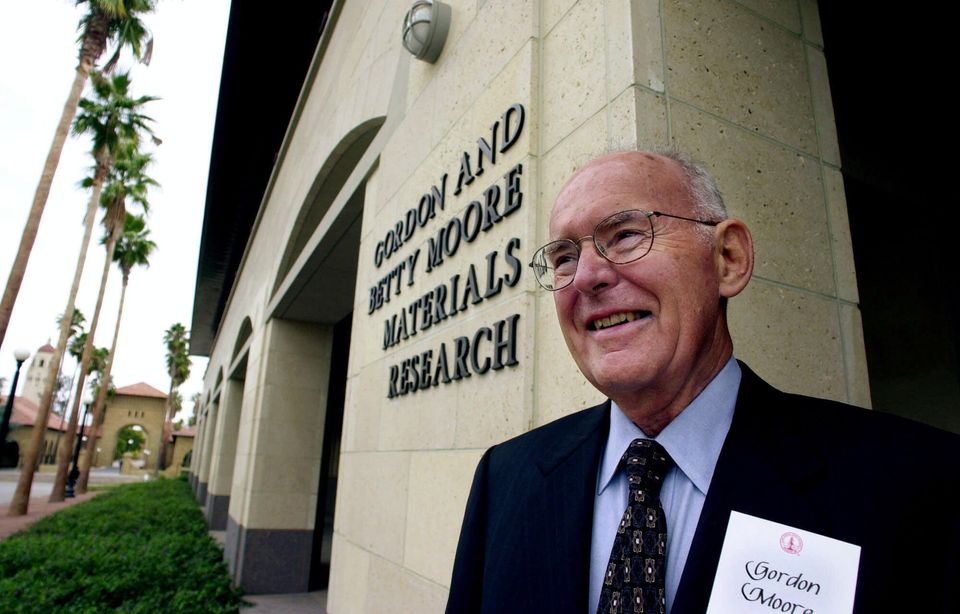