Amr Arafa is trying to create a home away from home for some of those who need it most.

The 34-year-old has built a site, which is still in development, called EmergencyBNB. It works like Airbnb, except instead of linking travelers with hosts who have unoccupied rooms for rent, it connects refugees and victims of domestic violence with people in the United States willing to open their homes for a few days for free.

“It is time that the sharing economy is considered as a means of helping others and not just as an economic opportunity,” Arafa, a Harvard University graduate, told Street Sense, a Washington, D.C., publication written by people who are or were previously homeless.

EmergencyBNB is not about the government giving you a place to stay. It’s about the fact that your neighbors care about you.” Amr Arafa

EmergencyBNB is still in its early stages. Arafa, who lives in Washington, D.C., is working on building up a roster of hosts before putting them in touch with people who need places to stay. No one has booked a room through the site yet.

But Arafa hopes that changes soon.

“EmergencyBNB is not about the government giving you a place to stay,” he told The Washington Post. “It’s about the fact that your neighbors care about you.”

Arafa began experimenting with this model in his own home. He allows people experiencing a crisis who need immediate accommodations to stay at his studio apartment for a few days. He lists his D.C. home on Airbnb for $10, the minimum amount the site allows, and asks that only refugees or victims of domestic violence contact him. Once a guest shows him documented proof of their situation, he welcomes them into his place and reimburses the $10 when they arrive.

Arafa, who leaves his apartment whenever it’s booked, tries to make his guests feel comfortable in his home. According to reviews left on his Airbnb page, Arafa offers fresh sheets and towels, checks in on guests regularly and has even driven one person to an embassy to do paperwork.

“He will restore your faith in humanity,” a former guest wrote on his Airbnb page. “I plan on paying it forward and hope whoever stays there next will do the same.”

In 2005, Arafa emigrated to the U.S. from Egypt and had to deal with a string of strict immigration visas, one of which would not allow him to return home after his father’s death, he told City Lab.

Last year he obtained his green card and began hosting people in need.

“It started when I got this green card. I got this incredible dosage of stability. That card allowed me to see my mother for the first time in eight years,” Arafa told The Washington Post. “That one month home in Egypt, I came back with this new positive energy. I just wanted to help people get this sense of stability.” 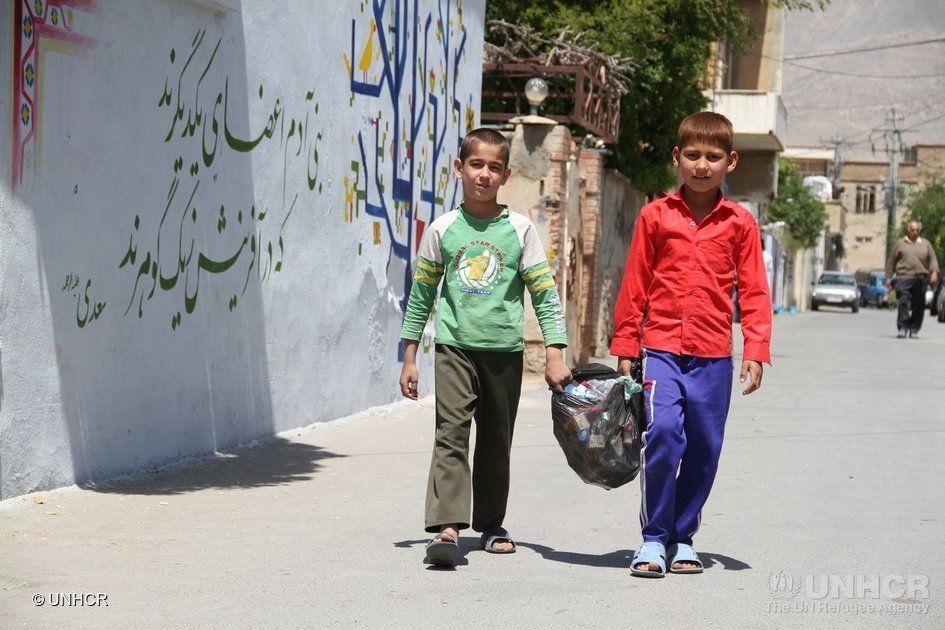