At nine o'clock in the morning in a garden shed behind a house in Amsterdam, a handful of alcoholics are getting ready to clean the surrounding streets, beer and cigarette in hand.

For a day's work, the men receive 10 euros (around $13), a half-packet of rolling tobacco and, most importantly, five cans of beer: two to start the day, two at lunch and one for after work.

"This group of chronic alcoholics was causing a nuisance in Amsterdam's Oosterpark: fights, noise, disagreeable comments to women," said Gerrie Holterman, who heads the Rainbow Foundation project, financed by the Dutch state and donations.

"The aim is to keep them occupied, to get them doing something so they no longer cause trouble at the park," she told AFP.

The alcoholics are split into two groups of around 10 people, with each group working three days a week.

The imaginative approach to the problem of anti-social behaviour demonstrates typical Dutch pragmatism which could be found shocking in other countries, but not here.

The day begins at around 9:00 am, with the workers drinking two beers and some coffee, if desired, before going to clean the streets.

Sat at a large table, Gerrie carefully notes each person's beer consumption, but there is an atmosphere of trust: if she gets called away, the alcoholics themselves record how much they have drunk.

"I think I can speak for the group and say that if they didn't give us beers then we wouldn't come," said Frank, wearing a fluorescent street cleaner's bib and carrying a bin bag and litter-grabber.

"We need alcohol to function, that's the disadvantage of chronic alcoholism," said the 45-year-old, somewhat fatalistically.

Frank says he has been jailed for violence, has never worked for anyone and has no fixed abode.

For lunch, the team returns to the shed where they get two beers and a warm meal, before heading off again for the afternoon shift.

The working day ends with a final beer at around 3:30 pm.

"You have to see things like this: everyone benefits," said Gerrie.

"They're no longer in the park, they drink less, they eat better and they have something to keep them busy during the day."

"Heroin addicts can go to shooting galleries, so why shouldn't we also give people beer?" she said.

Project participants also say they are happy to be there, all taking part voluntarily.

"It gives our lives some structure," said one alcoholic who asked not to be named.

"Lots of us haven't had any structure in our lives for years, we just don't know what it is, and so this is good for us," said Frank.

People living in the neighbourhood also seem happy, greeting the cleaners as they work.

"They're doing something useful instead of hanging out in the park," said a woman stood on her doorstep, declining to give her name.

Opinions however differ about how much the work affects the group's drinking habits.

"When I get home, I've already had a busy day and I don't necessarily want to drink," said Vincent, 48, a former baker.

"We also feel satisfied, a job well done, contributing to society despite the fact that we drink," he said.

"What's also good is that the beer they give us is light, 5 percent, not 11 percent or 12 percent like I used to drink," he said.

"Of course we drink in a more structured way, but I don't think that we drink less," he said.

"When we leave here, we go to the supermarket and transform the 10 euros we earned into beers...."

And when the group isn't working, the old habits return.

"When the supermarket opens at 8:00 am, we're the first there so we can get some drinks," he said. 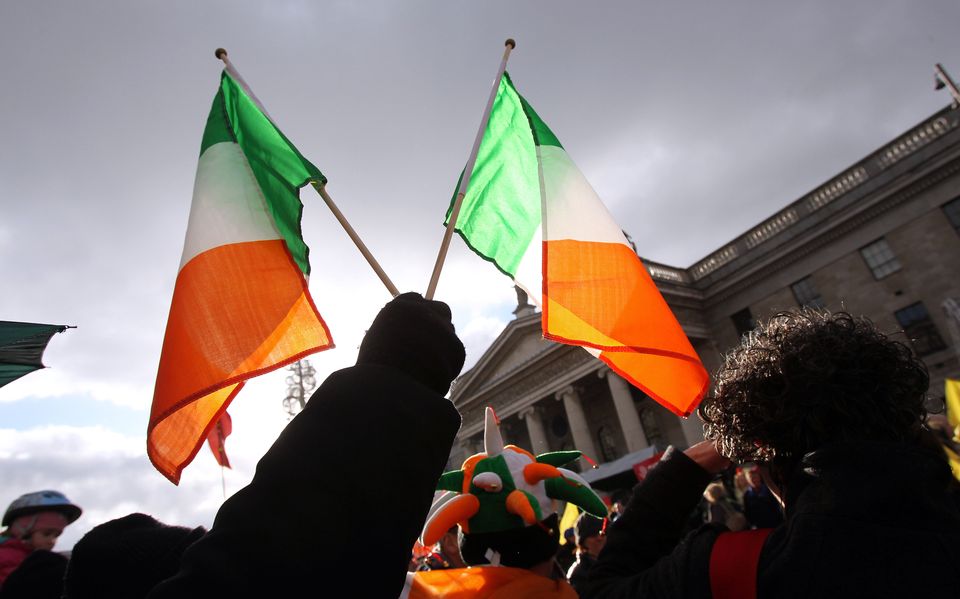