Consider this: A senior health official in Amsterdam, a city famous for its legal weed, has called sugar a "dangerous" and "addictive" drug that should be regulated.

"Sugar is a drug just like alcohol and tobacco," said Paul Van Der Velpen, the head of the Public Health Service of Amsterdam, which monitors the health of area residents and provides services like vaccinations and STD testing.

"The obesity epidemic is expanding and will lead to rising health care costs," Van Der Velpen asserted in a Sept. 12 press release titled, "Sugar Is The Most Dangerous Drug Of This Time."

"When someone eats sugars, he'll want more, even when the feeling of hunger has passed. Give someone eggs and he'll stop eating at a given moment," he continued. "The food industry abuses this mechanism, and therefore makes food products (unnecessarily) sweeter."

So, to combat the problem, the health honcho proposes putting labels on sugary drinks and other overly sweet products. The labels, he says, should warn that sugar is addictive and can be bad for someone's health.

The official's assertions are remarkable because the Netherlands is one of the few places where marijuana is legal. Even compared to the rest of the country, which rolled back its permissive pot laws last year, Amsterdam's weed policies are especially liberal. The United States, on the other hand, spends about $7.7 billion a year enforcing marijuana prohibition. Meanwhile, more than one-third of Americans are obese while Netherlands's obesity rate is less than half of that. 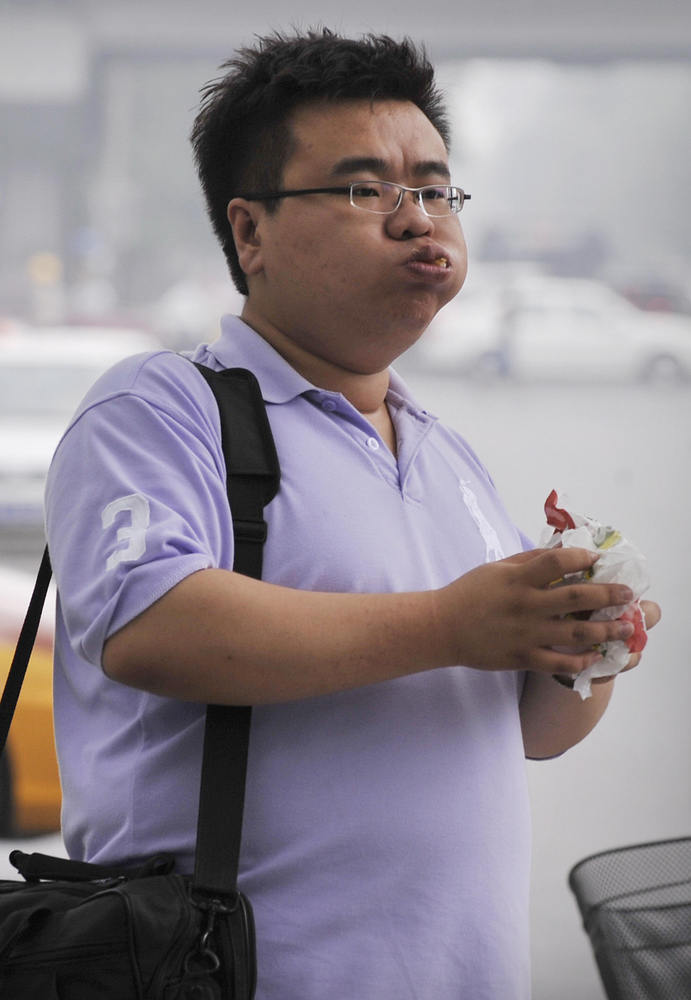