I've always had a thing for theme parks and their less-glorious cousins, amusement parks, the carnival midway, and others of such ilk. Partially, and perhaps simply, it's because they're fun places to be. Rides are fun, the characters are fun, the experience as a whole, in the main, is definitely fun. Like nightclubs and sporting events, entry into an amusement park is a permission to become someone else. We come for the experience, and to relish it.

There's a darker side, though, and I confess that's the real attraction for me, be it at Disneyland, or Six Flags Fill-in-the-Blank, or the Rose Festival Midway. I'm in love with the illusion presented, the inherent deception, and our willing participation in being party to it, in allowing ourselves to be fooled. We know it's not Mickey for real in that costume, because Mickey isn't real, but we buy it, the same way we buy the smiles that greet us at every turn, and the thrill we get riding an attraction that, in the main, is safe as houses.

And that's its own kind of thrill, too. The whispered warnings of what happened to that teenager on Grad Nite, or to the little boy who fell out of the boat, or to the parents who were in such a hurry to avoid traffic that they left their neighbor's toddler on Tom Sawyer's Island (back when it was called Tom Sawyer's Island).

Researching my latest book, Alpha [Little, Brown, $24.99], which takes place in the fictional WilsonVille, almost everyone has a story like that. Friends, family, resources, contacts - all of them have a veritable Snopes.com worth of urban legends and myths, and while the novel doesn't ever stray into that well-trod territory, I ended up with quite a collection of tall tales. Morbid fascination notwithstanding, I figured it was worth a closer look.

Thus, for your - ahem - amusement, I present a list of 10 amusement park disasters, ranging from the absurd to the appalling, in no particular order at all.

And hey, next time you're thinking of dropping some money on a visit to an amusement park you might just want to check their safety record 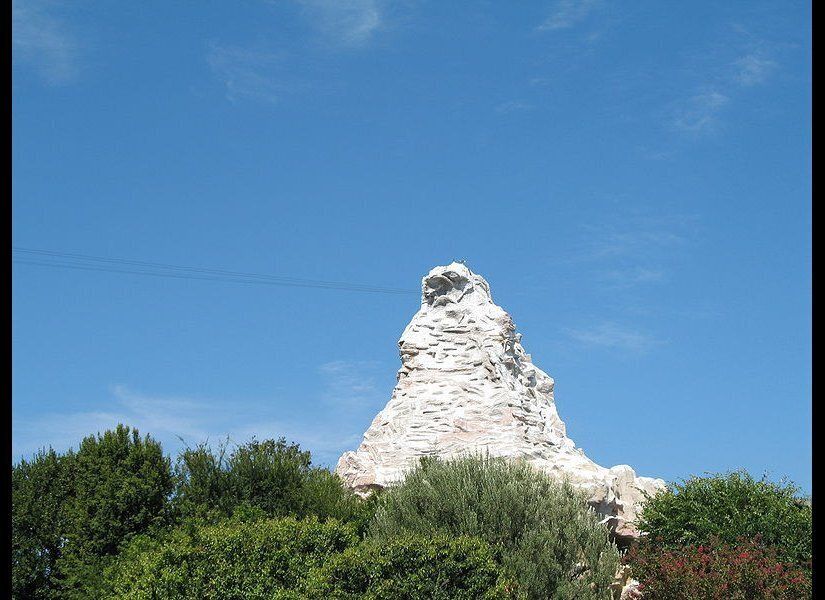