We know Amy Poehler as an actress, a comedian, and a talented writer, but there was a time when her days were filled with much humbler pursuits. The year was 1989, and Poehler was 17 years old when she got her first job -- working in an ice cream parlor.

In an adorable piece written for The New Yorker, Poehler describes her time working at Chadwick’s ice cream parlor, and the sticky fingers and whiny kids that went with the territory. One thing she would have never expected, though, was that this job would play a role in developing her career as an actress.

“There was a performance element to the job that I found appealing, to begin with. Every time a customer was celebrating a birthday, an employee had to bang a drum that hung from the ceiling, and play the kazoo, and encourage the entire restaurant to join him or her in a sing-along. Other employees would ring cowbells and blow noisemakers. I would stand on a chair and loudly announce, ‘Ladies and gentlemen, we are so happy to have you at Chadwick’s today, but we are especially happy to have Kevin! Because it’s Kevin’s birthday today! So, at the sound of the drum, please join me in singing Kevin a very happy birthday!’”

Sounds like even at 17 Poehler was destined to be onstage. We’re so glad she picked the career path she did. But, then again, having Amy Poehler sing you “Happy Birthday” with a giant sundae sounds pretty great, too. 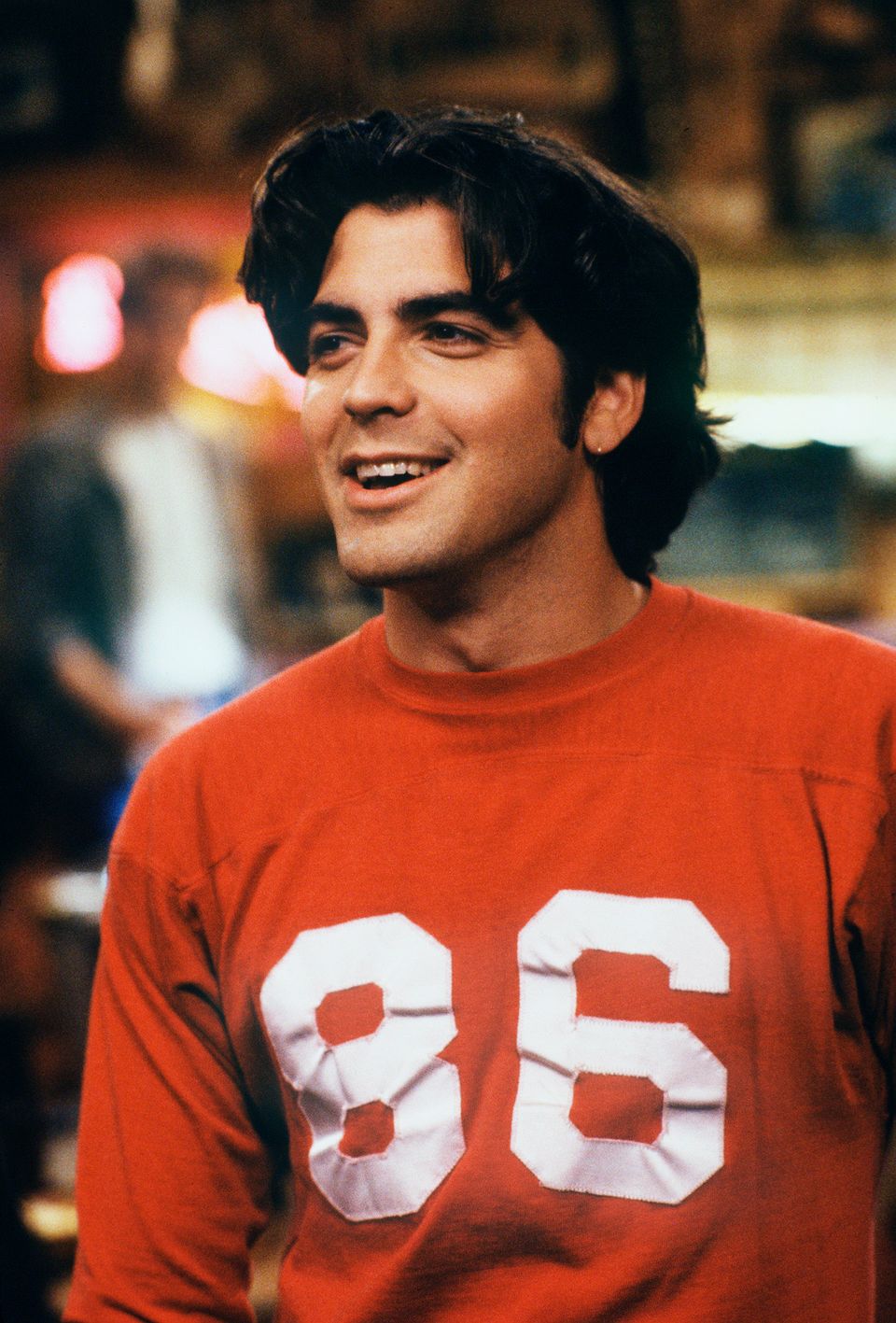 1 / 15
George Clooney
<strong>... could have been a baseball player.</strong> Always an athlete, George tried out to play professionally with the Cincinnati Reds in 1977, but didn't make the cut.
Getty