Amy Schumer took to Twitter Sunday morning to defend the way she treats race in her comedy.

Put down your torches before reading this so you don't catch on fire. pic.twitter.com/JyRQGvFuX8

The post appears to be a response to a Guardian article published early Sunday morning that said Schumer has "a shockingly large blind spot around race" despite her large body of feminist work.

"Schumer’s stand-up repeatedly delves into racial territory tactlessly and with no apparent larger point. Her standup special features jokes like “Nothing works 100% of the time, except Mexicans” and much of her character’s dumb slut persona is predicated on the fact that the men she sleeps with are people of colour. "I used to date Latino guys,” she says in an older stand-up routine. “Now I prefer consensual.”

Schumer's response didn't mention the Guardian article directly, but said: “You can call it a ‘blind spot for racism’ or ‘lazy’ but you are wrong.”

The Guardian isn't the first to take issue with the way the comic approaches race. A Daily Dot article published last week made similar claims. Schumer also drew criticism for a joke she made about "Gone Girl" and Latinas while hosting the 2015 MTV Movie Awards in April. 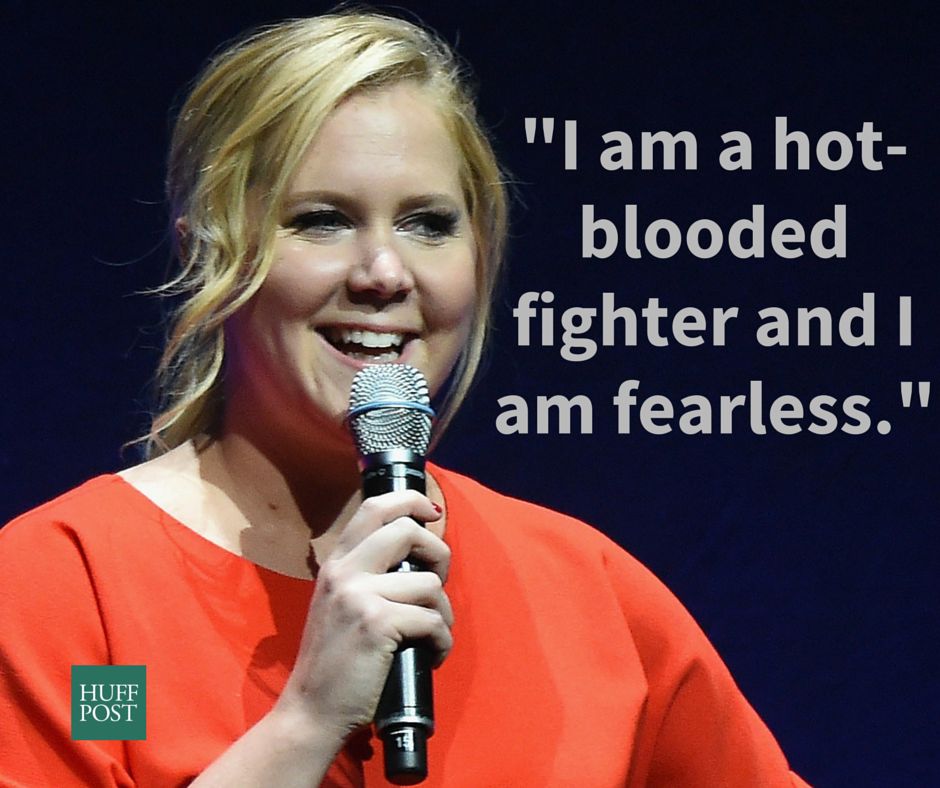