The first teaser for "Amy," the Amy Winehouse documentary, showed the late star describing her fear of fame in her own words through old video interviews and footage. In a new trailer, we hear more from her and her confidantes. "Amy was a girl that just wanted to be loved," someone says. It's a harrowing look at a star on the rise, whose devastating future you already know.

"Amy" screened at the Cannes Film Festival this week and director Asif Kapadia told the AP that watching it with an audience was "very emotional." "A lot of tears," he said. "Nobody moved for the last hour." When talking about her tragic 2011 death, Kapadia said, "I'm not pointing the finger, I'm just saying this is really complicated. But there are issues, and there are maybe things that could have been done differently. ['Amy' is] turning the mirror on everyone, saying, we're all slightly to blame, complicit, a part of this system -- this circus -- that it became."

"I'm hoping with a bit of hindsight that there'll be a rethinking of it," he said. "Not to take things personally but to just say, look, people love her, that's the thing. It's about her and kind of rebalancing everyone's image of her."

Here's the new trailer for "Amy," which hits theaters in July: 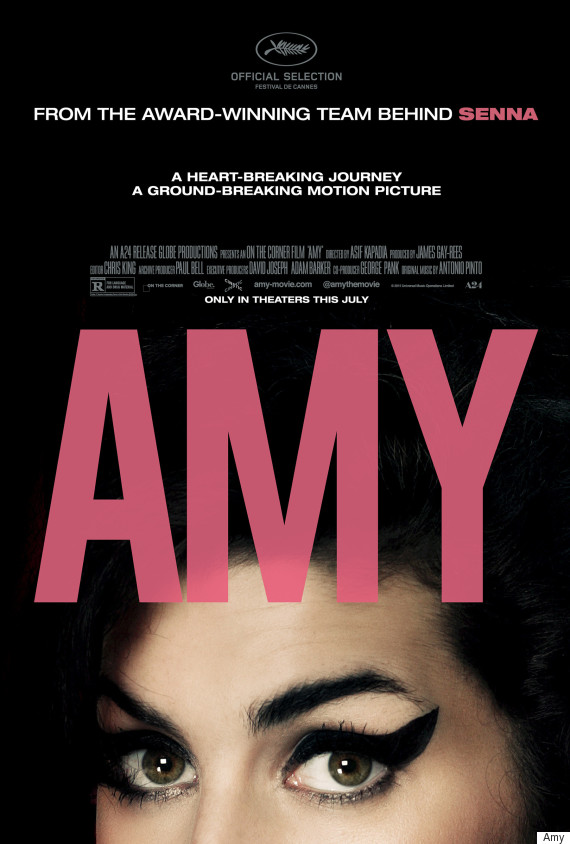 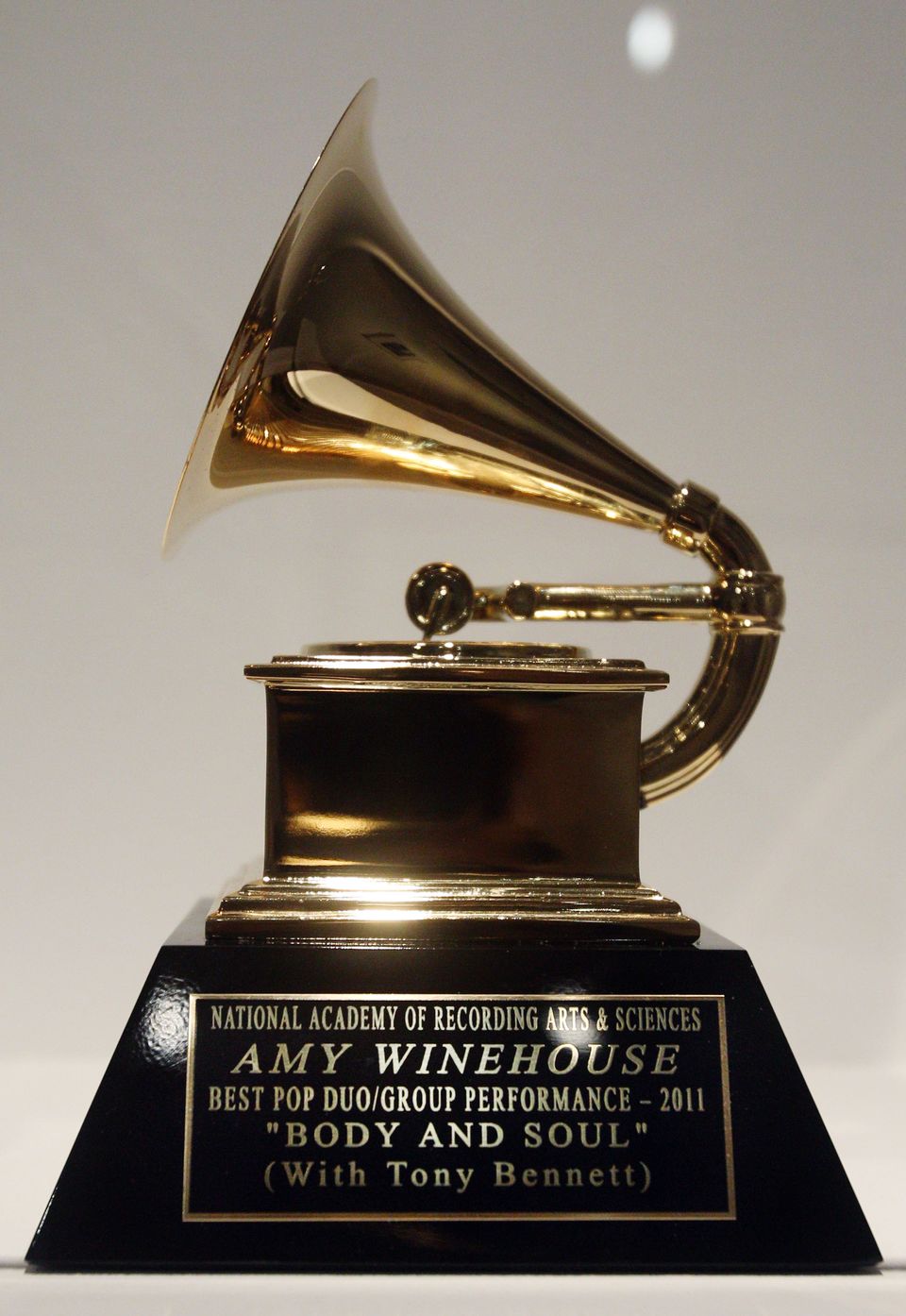