The late, great Amy Winehouse would have turned 30 on Saturday, and we're taking a moment to recall the singer's collection of videos. The bluesy powerhouse was notorious for her alcohol- and drug-infused antics, but behind the chaos was a singular talent that went unmatched. Winehouse released her debut album, "Frank," in 2003 to much acclaim, and her 2006 follow-up, "Back to Black," earned her five Grammys. Take a look back at Winehouse's rich legacy, which met an untimely end upon her 2011 overdose.

Amy Winehouse's Music Videos, In Honor Of What Would Have Been The Late Singer's 30th Birthday
Amy Winehouse 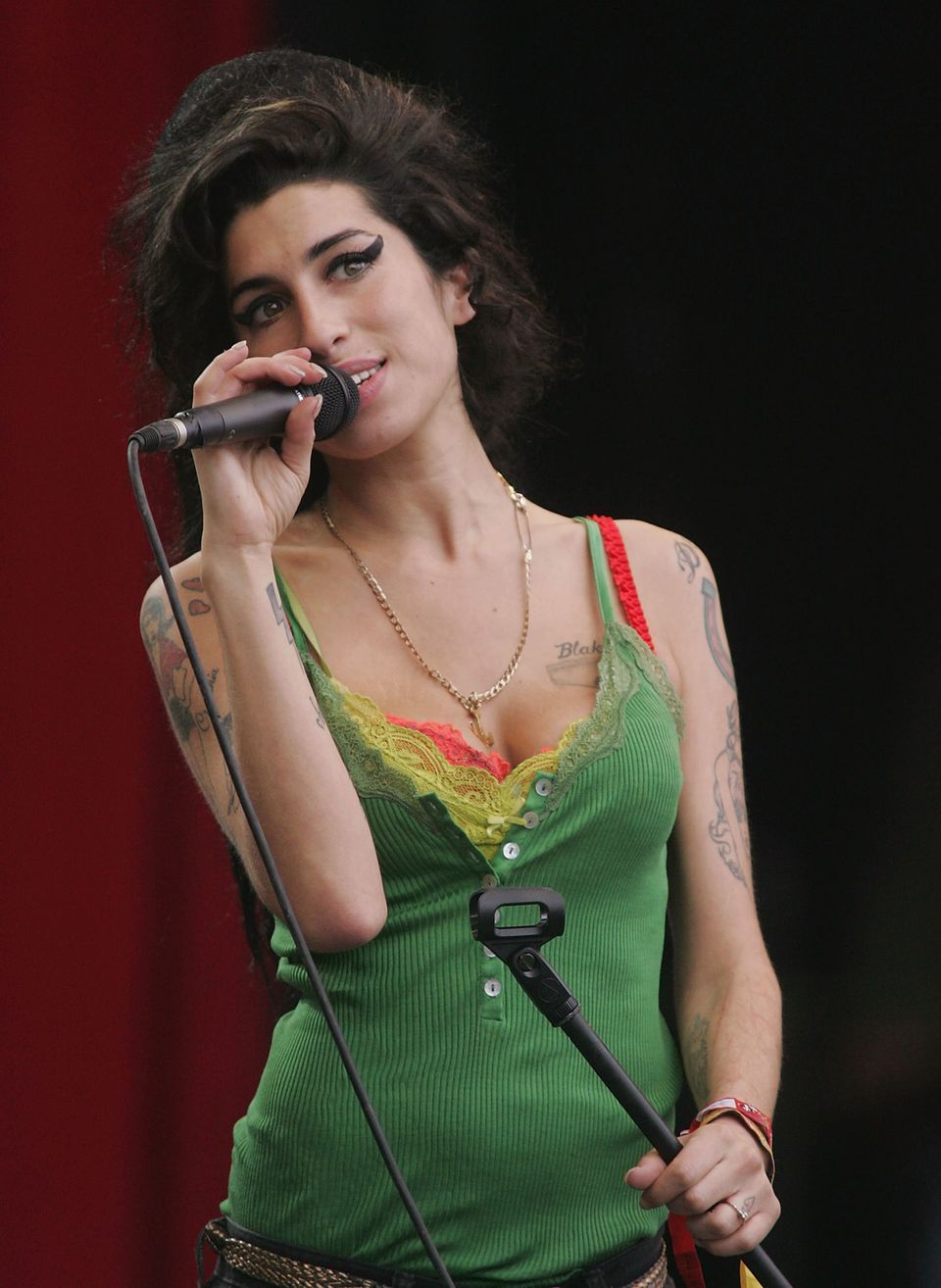 1 / 36
Amy Winehouse
Amy Winehouse performs on the Pyramid Stage at Worthy Farm, Pilton near Glastonbury, on June 22 2007 in Somerset, England. The festival, that was started by dairy farmer Michael Eavis in 1970, has grown into the largest music festival in Europe. This year's festival is the biggest yet and will have headline acts including The Who, The Artic Monkeys and The Killers.
Getty Images