It's been a rough week for the owners of Amy's Baking Company, featured recently on a May 10 episode of Gordon Ramsay's "Kitchen Nightmares"; but they're not out of the woods just yet. Someone claiming to be an ex-employee of the restaurant is speaking out about the couple's antics.

During the episode, Amy and Samy Bouzaglo terrorize staff, obliviously serve up inedible meals and even fire a young employee named Katy, whom Amy calls "a poisonous little viper." After the disastrous footage aired, the Facebook page for Amy's Baking Company's lashed out at critics with a series of insults and expletives. The company now insists that several of its social media accounts and its website were hacked.

On Wednesday, a Redditor claiming to be Katy -- and posting under the name Katycipriano -- gave her side of the story in an "Ask Me Anything" Q&A on Reddit. (The Reddit user called herself a waitress, though the show identified Katy as a food runner.)

According to Katycipriano, most of what the cameras recorded was accurate. "None of amy or samy's actions were staged," she wrote of the episode. "People may have purposely sent back their food or falsely complained for a chance to be on tv, but that's about it. everything else was 100% real."

She also wrote that the owners took all of her tips at the end of the day, just as was shown on the show.

While Katy told a Redditor that she did regret crying on live television, the former waitress also claimed that she doesn't regret working at the restaurant. Over all, she said, it was good experience.

Forbes' Kelly Clay notes that, if anything, the whole incident should serve as a social media lesson for business owners: Insulting your critics online won't help your case and may only encourage more criticism.

A representative for Amy's Baking Company was not immediately available to comment. 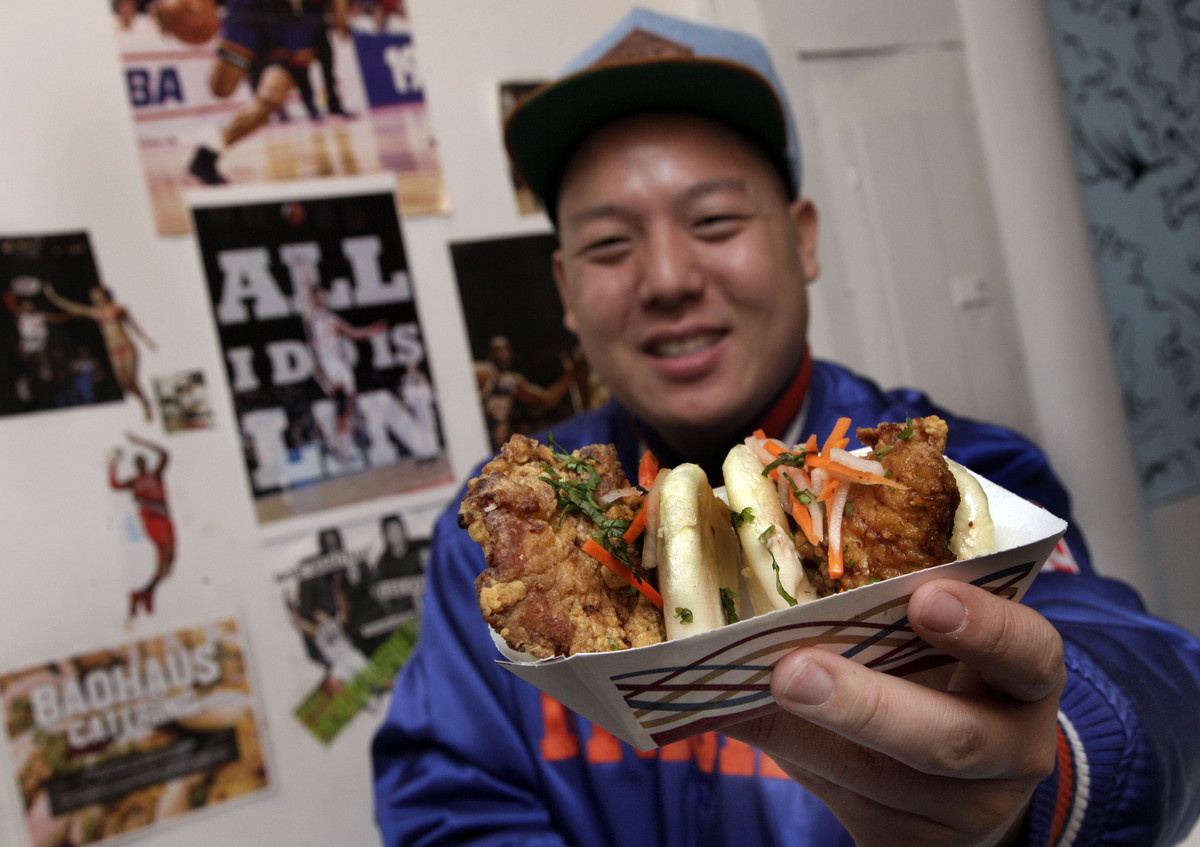