Finished principal photography on Derek. Quite simply the best shoot I've ever been a part of. 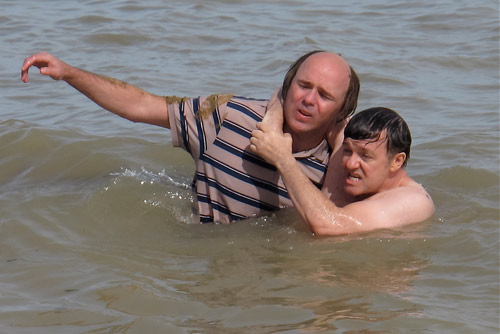 Ironed out the technology on my new app, JustSayin' in time for its world launch next week in California.

(I'm doing a few chat shows too - Ellen, Conan, Fallon... and also, I'm handing out a couple of gongs at the Emmys. Also I'll announce where America will be able to see the first series of Derek. Oooooh...???...)

And finished editing the An Idiot Abroad Specials. Three one-hour episodes. Out in December. 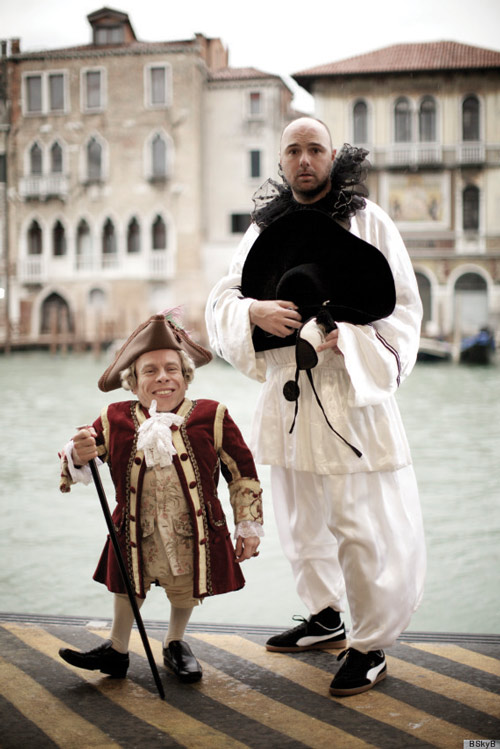 The first episode is funny but quite gentle - almost like a real travel documentary. The second episode starts heating up when the arguing starts. And episode three is fucking mental, and definitely the best episode of all the series so far.

It gets quite brutal under all the pressure, but it's an amazing view. Karl also asked one of the most stupid questions ever. He actually said to Warwick at one point, "Do you have knees?" Amazing.