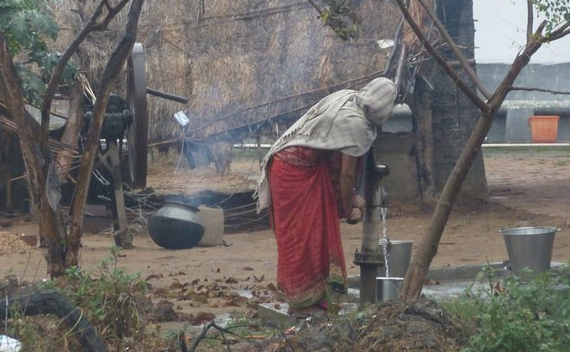 Most of us are lucky enough to take basic sanitation such as running water and flush toilets for granted. But 2.5 billion people - almost half the developing world - lack even a basic latrine and 1 billion have to resort to what is politely known as open defecation.

The good news is that we can do something. Over the past 25 years, more than 2 billion have gained access to better water and almost 2 billion to sanitation.

Moreover, it turns out to be a good investment. Investing a dollar in basic sanitation can provide $3 worth of benefits. Basic water supply into the home can do even more good, giving more than $4 in benefits for each dollar spent. Getting rid of open defecation can help to the tune of $6 per dollar spent.

Doing this sort of analysis is difficult but very worthwhile. At the turn of the century, the global community committed to a set of targets under the umbrella of the Millennium Development Goals, aimed at improving the world as much as possible over the next fifteen years. Their water and sanitation goal helped 2 billion people get better access.

Now, with the deadline fast approaching, 193 national governments are aiming to build on the successes already achieved and agree a new set of targets to improve people's lives even more by 2030.

But resources and capabilities are not infinite, so we have to get this right. That's why the Copenhagen Consensus Center, my think tank, has asked more than 60 teams of expert economists to analyze some of the more promising proposals put forward and make their own recommendations for which should make the final cut.

So, what is the case for prioritizing clean water and sanitation? The most obvious benefit comes in the form of better health. Providing even basic latrines and hand washing facilities can make a big impact on the spread of disease. There are a number of water-borne infectious diseases that could be curtailed. The biggest and deadliest are those that cause diarrhea, including cholera and a range of viral infections. These are a significant cause of death, particularly among young children, but infected adults may be too ill to work, and older children unfit to go to school. 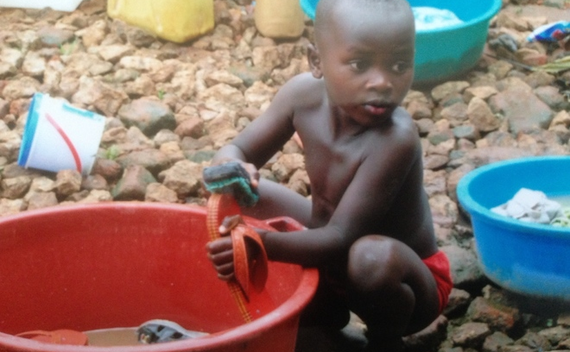 The other big benefit is time-saving. The analysis of the basic water supply and sanitation targets assumes that people in rural villages no longer have to spend an hour a day on average fetching water, but can collect the same amount in 20 minutes. In urban areas - which will continue to grow fast over coming decades - it is expected that people will halve the time needed to collect water from 40 to 20 minutes. For an American or European it may still sound onerous, but the time saving and health improvement which comes from even something as rudimentary as this would be an enormous benefit for hundreds of millions of people.

Because we will add an extra billion people to the global population over the next 15 years, getting water and sanitation to everyone will require a substantial effort. However, a team of economists from the World Bank has estimated that providing sanitation for 3 billion more people will cost about $31 billion annually. This is the cost of providing such low-cost solutions as pour-flush and dry pit latrines in rural areas and flush toilets to a septic tank in urban areas, shared by less than 30 people. Yet, the benefits will amount to $92 billion annually, about three-quarters of which are time benefits, and the remaining one-quarter are health benefits. This means that every dollar spent on sanitation will help the world's most vulnerable about $3, measured in better health and less time wasted.

Providing improved water to an extra 2.3 billion people will cost $14 billion annually. This doesn't mean industrialized world standard of piped water to every household, but simply providing a protected community source of water, such as a well, spring and borehole, or collected rainwater that can be reached within 30 minutes or less. Yet, again it will create much larger benefits, with less disease and death and with less wasted time. In all, the benefits are estimated at $52 billion annually, so that each dollar spent will generate $4 of benefits.

One stop on the way to better sanitation is simply avoiding open defecation with shared latrine or communal toilets. Because this is even cheaper at $13 billion annually, each dollar can deliver a substantial benefit of $6.

In short, there is a strong case for investing in improved water supplies and sanitation. This would help half this world's population and benefit the poorest the most. The economic case is as strong as the moral one.