There are about 300 elephants in this group. They're doing a lot of roaring and trumpeting. It's unusual for them to be so vocal. But with the mating we just witnessed, they've had a lot of excitement. And there are a lot of smells in the air.

Tim, an exceptionally impressive male elephant, is 43-years-old. Because males wander, Tim has not been seen for weeks. Now he is here, and he is in a heightened breeding condition called musth, dribbling a pungent-scented urine that tells the ladies and the guys alike that he's the man. He crosses our path, and I get a whiff of him. To me, musth smells a little like patchouli.

Tim is doing no eating, just maintaining a vigilant presence. He owns two gigantic tusks, a little uneven in length, the larger nearly scraping the ground as he walks. Each likely weighs easily over 100 pounds. He looks like something prehistoric, like a mastodon. I did not think any elephants of this age and size survived, with such a price literally upon their heads. Indeed, he's one of the oldest still-surviving elephants of the ongoing poaching frenzy.

Dr. Vicki Fishlock of the Amboseli Trust for Elephants has been studying the elephants here in Kenya's Amboseli National Park for a couple of years. Vicki explains that Tim doesn't worry about competition from smaller males. "He's much more concerned about any males closer to his size."
But there aren't many males close to his size surviving.

Before coming here I'd been up north in Samburu; poaching around there has been worse than here in Amboseli. Vicki says, "Samburu had fabulous guys like Tim. They are all dead."

But, Vicki adds, "There is some feeling of positive change." A new wildlife guy in Tanzania saying all the right things. In Kenya there's been a shakeup in the Wildlife Service and marches by Kenyans against poaching. Vicki concludes hopefully, "I feel like there are positive times ahead."

We follow Tim as he follows a group of adult females and babies into an open acacia woodland that looks so much like the classic image of Africa. Vicki comments that these babies' faces are starting to differentiate as they're getting to be more than a year old, a new generation of individuals, making its bid. If it gets that chance.

What their future is, we cannot know. But concern about the present and the days to come runs deep. Vicki adds, "Tim moves me to tears every time I see him. He can disappear for weeks at a time. We're all so worried for him. And so relieved each time he reappears."

I look at her and I do see tears welling up in her eyes. "The potential for heartbreak--," she starts to say. "It scares me how much you can love them. It's almost paralyzing."

But Vicki and some other people are far from paralyzed. They are actively forging the hope that elephants will need to survive.

Worthy of your support, I thank and recommend: Amboseli Trust for Elephants, Save the Elephants, David Sheldrick Wildlife Trust, and Big Life Foundation. 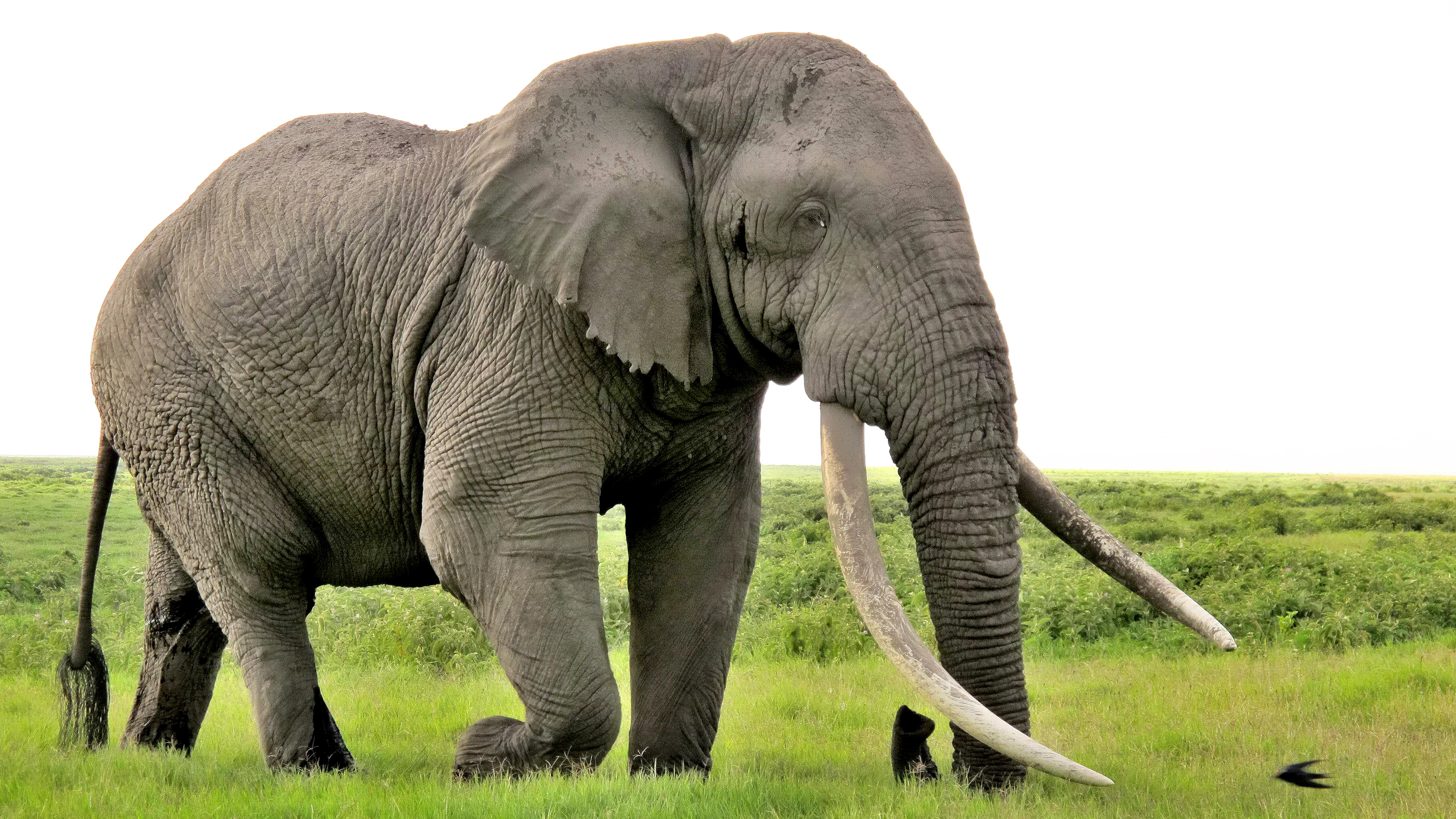 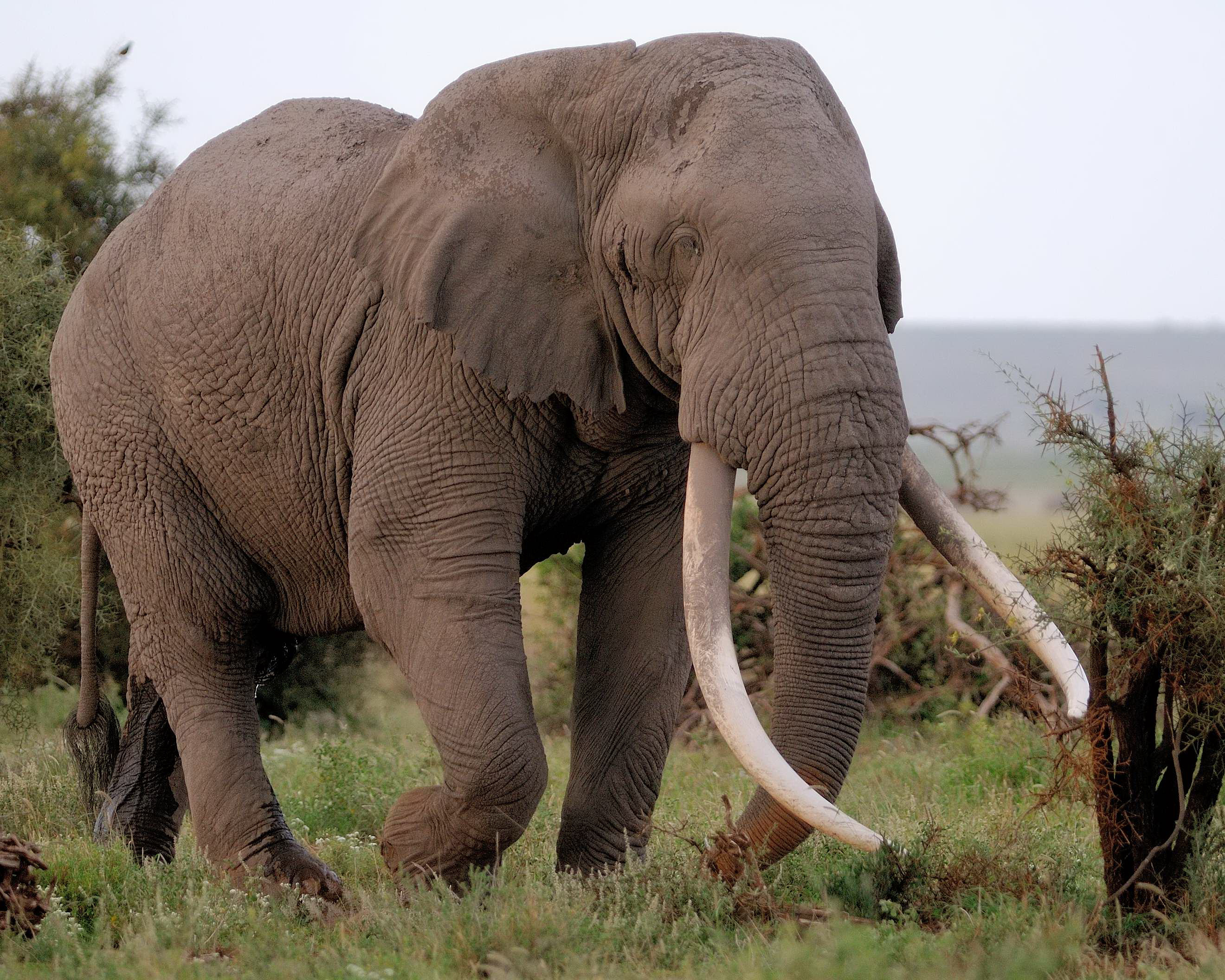