Over the course of the last year or so, the popularity of Theo and Beau has brought a lot of unexpected attention our way. From seeing our faces on the covers of Internet sites worldwide, to seeing them on the cover of our local newspaper and now in the form of a beautiful children's book, it's been a whirlwind of massive proportions. It's been exciting and scary, remarkable and humbling, but the focus brought to my children has probably been the one thing that I've had the hardest time managing, albeit mostly in positive ways.

Beau is still so young that he really doesn't understand what has been going on whatsoever. My children aren't very familiar with the Internet or social networks, and while Jack and Zoe have some concept of my blog and how the Internet works, they really don't have access to it at all and therefore have been mostly shielded from the attention. The print media, magazines that have come in from all over the world, plus the newspapers have been fun for them to show their friends and teachers at school, and the excitement surrounding our book has been so cool for them.

In July of last year, we were given the opportunity to film an episode of Unlikely Animal Friends on Nat Geo Wild, a channel and program that they love to watch. A team of three guys came to our home and filmed us in a very normal, real "day in the life" setting -- including naptime with the boys. It's been so long since we spent that day in production that I don't think they even remember it, and I cannot wait to tell them that the episode finally airs tonight and we will all get to watch it together for the first time. 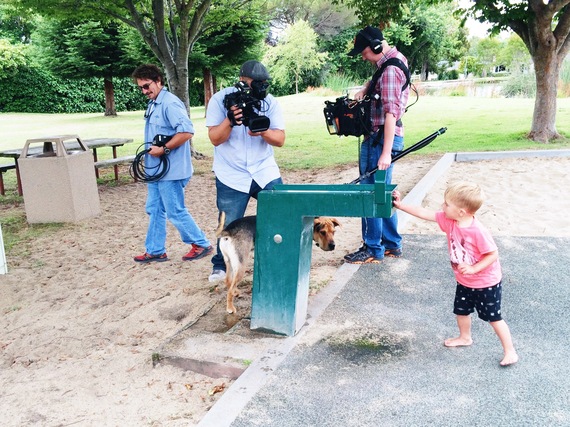 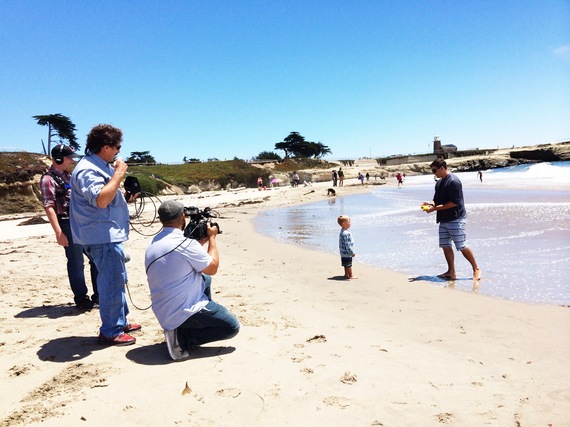 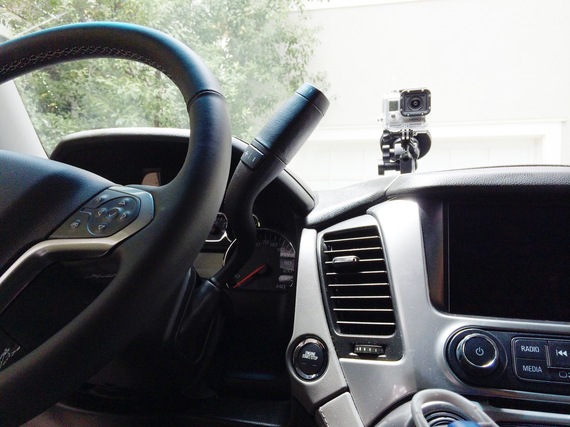 It's taken me almost the full year and a half since our photos of Theo and Beau went viral to completely process what has transpired. Explaining this level of attention to my children and how it relates to them has been the most challenging process of all of this, but ultimately I am proud of what we have put out into the world and I want them to be, too. My goal as a parent and a human being is to be a good person, raise good people and focus on putting out positivity into the world on any level. I am thrilled that our story has brought so much love into the lives of so many people, even for a moment or two during the day. 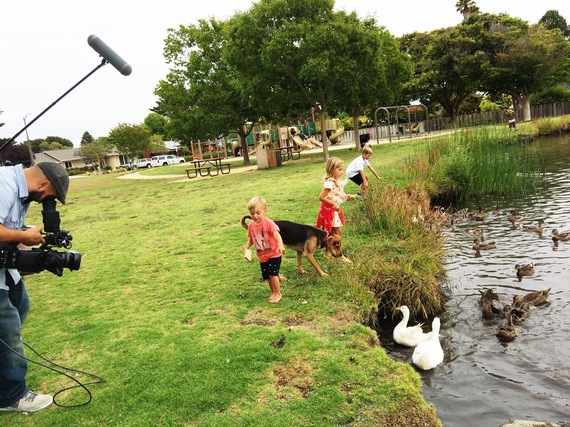 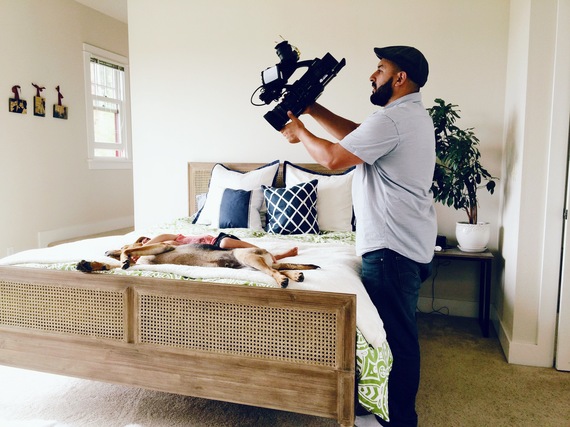 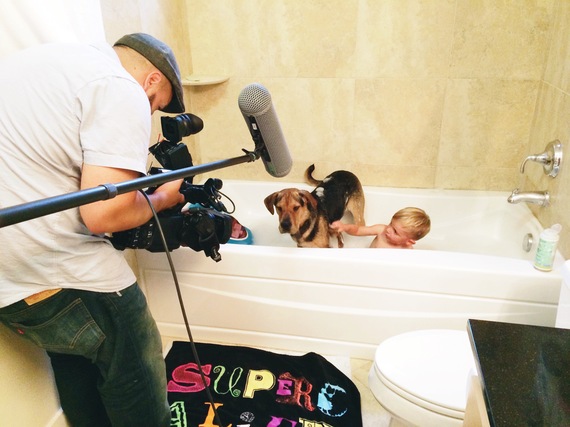 For more information, head over to the Momma's Gone City blog.

DISCLAIMER: I was not compensated for my involvement with Nat Geo Wild. We are just so excited about being able to share our story!