Answer: Party at the Plaza Hotel into the wee hours!

Question: This Sunday at the American Theatre Wing's Tony Awards, after the last circular medallion is handed out at New York's Radio City Music Hall, what happens next?

For the fifth year, the nominees, presenters and other VIPs hightail it to the famous and historic Plaza Hotel for a Tony gala for the ages. "We're the only event that takes over the entirety of the Plaza Hotel including the Todd English Food Court, the Palm Court and the Terrace Room. That makes it very special," says Charlotte St. Martin, president of The Broadway League, which presents the Tony Awards along with the American Theatre Wing.

This year's theme is Marie Antoinette with shades of pink, flowers and crystal galore. "It's very Versailles-looking, which certainly matches the decor of the Plaza," says St. Martin. In fact, the shindig has been in the works for an entire year. As Heather Hitchens, president of the American Theatre Wing explains, "The Tonys is June 7. On June 8, we begin planning next year's Tonys."

The glam Tony gala is a collaboration of 24 different businesses. So what can the partygoers expect at this year's gala? For a preview of the big night (from 1,800 glasses of champagne to 1,500 pieces of shrimp), click on this story at Parade.com 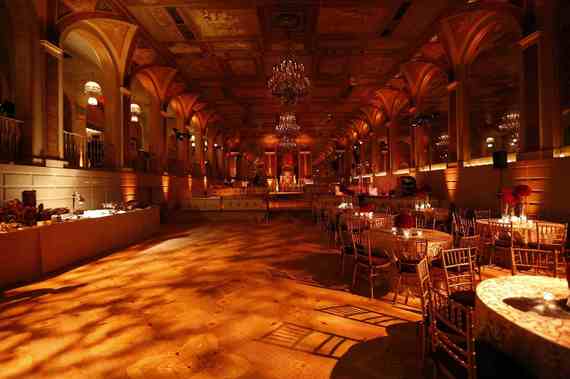 The Tony Award Gala at the Plaza Hotel, 2014 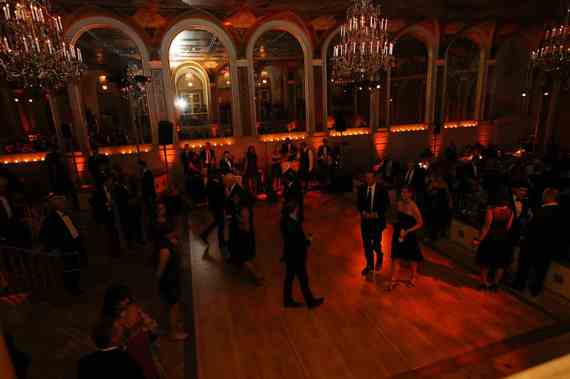