I posted an article on my personal blog recently that received feedback in the comments section. It questioned my definition of feminism as "simplistic." I had cribbed mine from Merriam-Webster and Google:

Feminism (n): advocacy of women's rights on the grounds of political, social, and economic equality to men.

"Of course I used a simple definition," I wanted to argue. "No one will understand me if it's complicated. You have to crawl before you can walk."

And then, I drew some pictures.

... OK, I drew some admittedly terrible pictures. Using that old standby of artists' mediums, the paintbrush tool on Microsoft Paint. (Hey, I only said I was a blogger. I never claimed to be an artist).

I don't know that much. Frankly, I'm not sure if I even got it right. I'm not a feminist scholar. I'm just a blogger who cares.

But it is a start. A definition is a very good place to start.

I hope it will help. 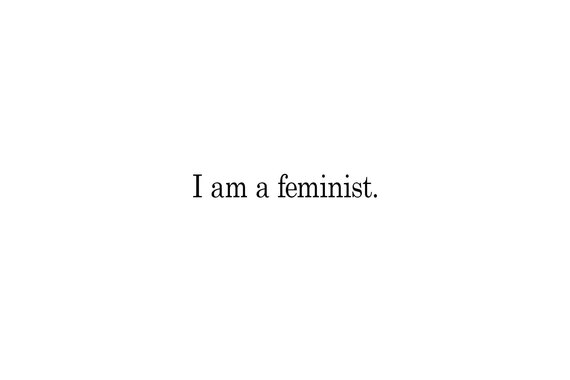 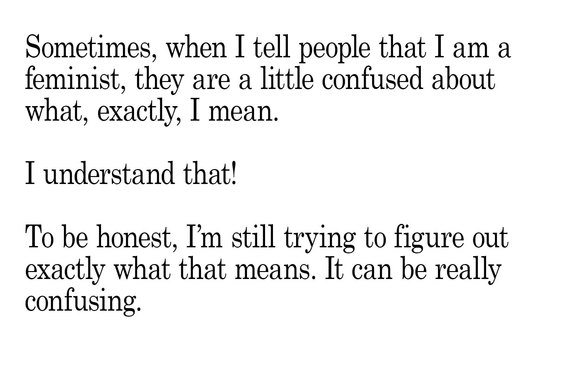 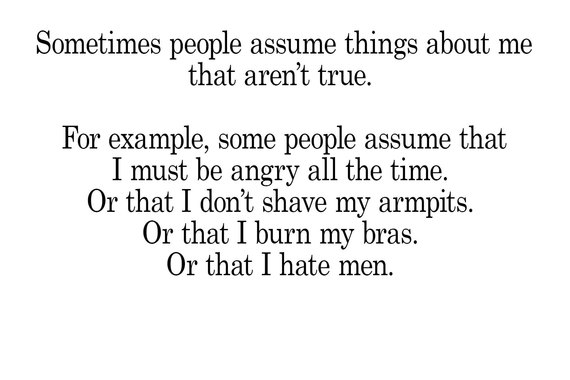 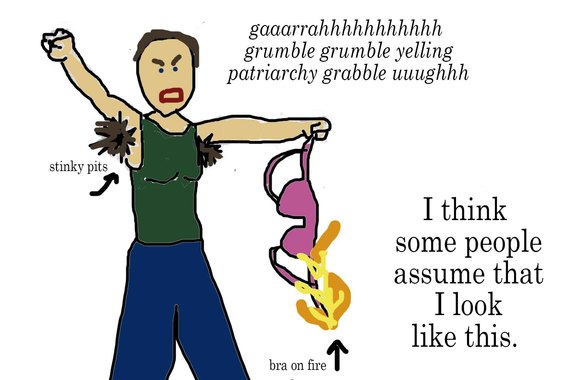 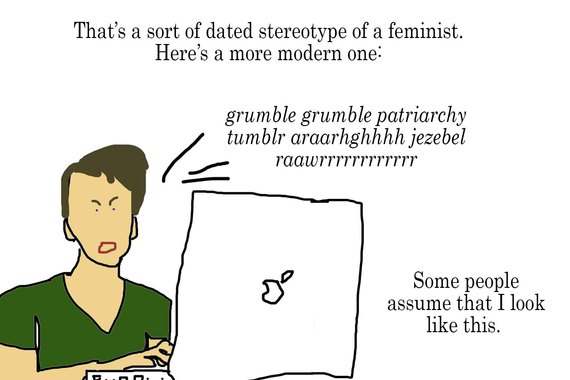 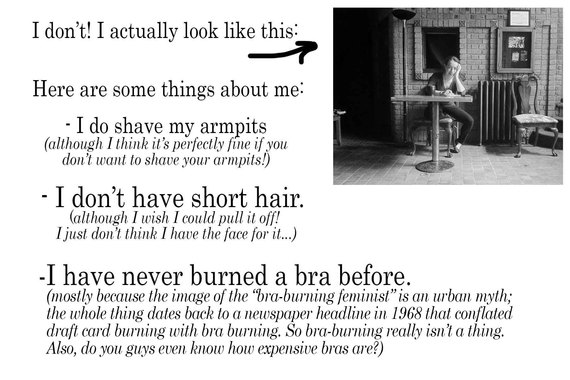 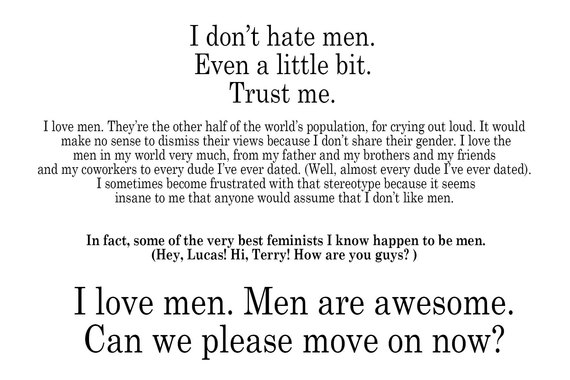 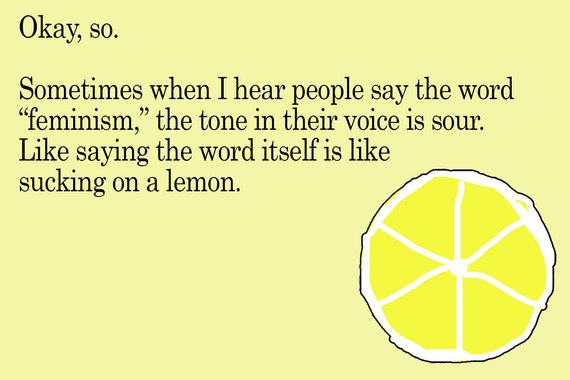 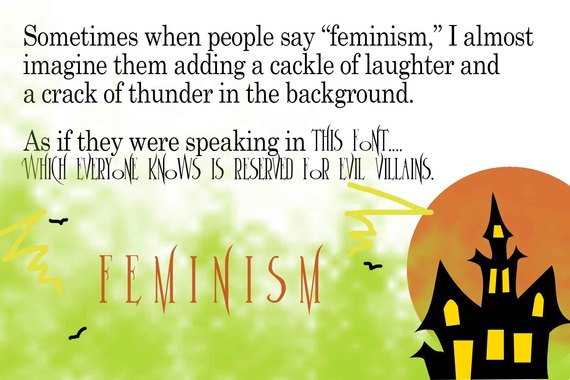 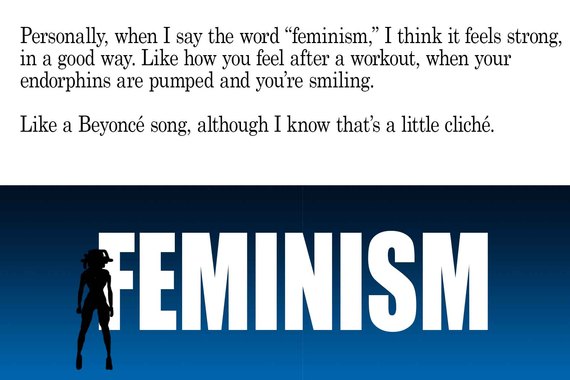 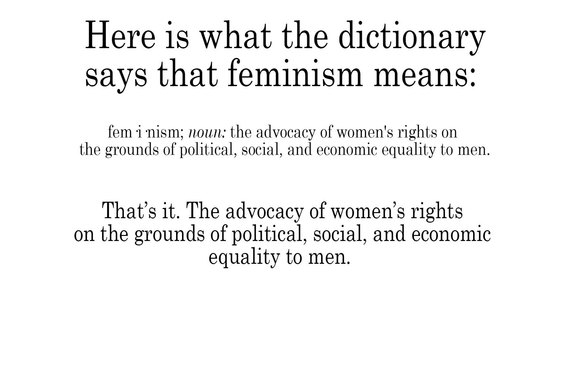 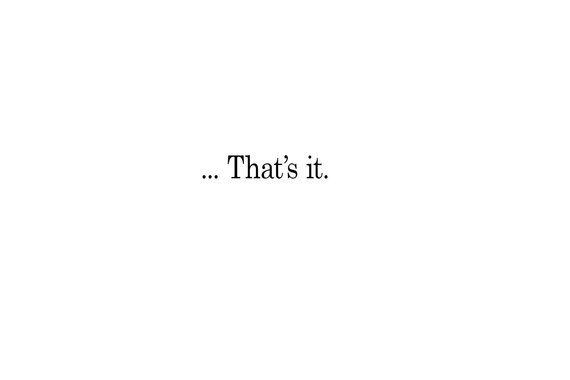 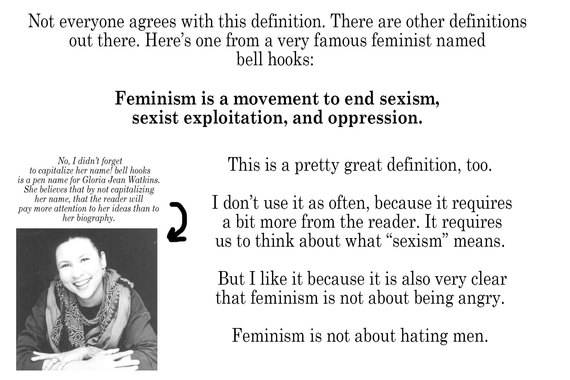 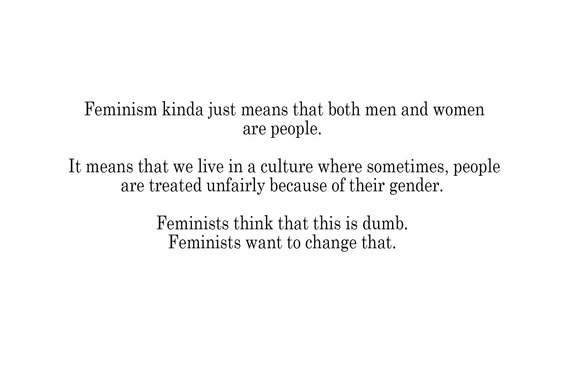 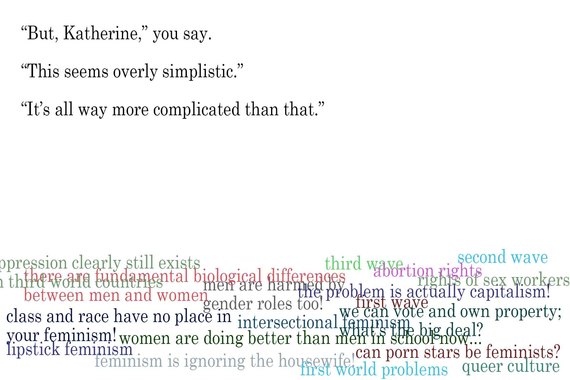 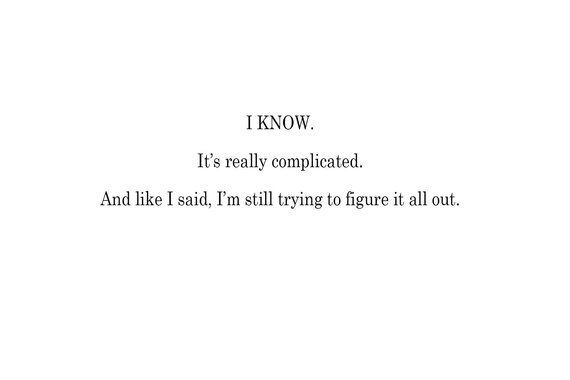 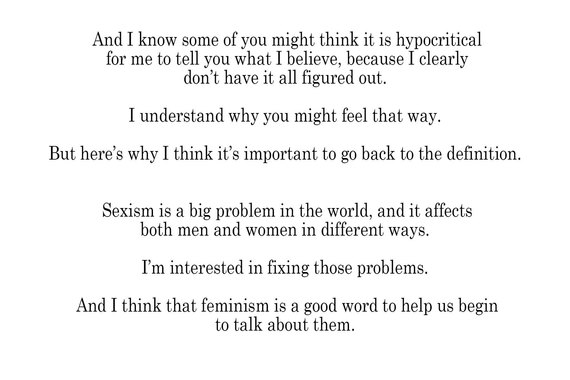 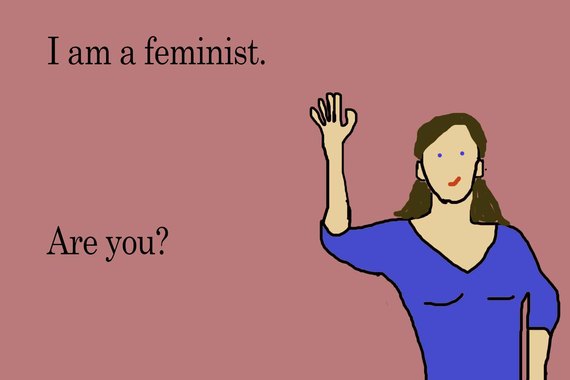