When learning to drive, our supervisor instructs us that for general safety we should behave predictably, especially on highways and crossroads. Not everybody is predictable on the Presidential elections crossroads. While we understand Hillary Clinton's solid track-record in politics, Donald Trump seems obscure: running on the extremist platform, his lack of political experience is cited as a selling point--and he's unpredictable. Perhaps, the problem isn't Mr. Trump unwilling to share his intentions, the problem is him not knowing them.

For me, a former Fulbright Scholar from Ukraine, seeking heads-up from history is a must--and I was happy to read Simon Kuper's article in the Financial Times. He discussed "The Rise and Fall of a Prototype Trump," a successful businessman Stanisław Tymiński, a political sensation of 1990. Flunked by his beautiful Peruvian wife, Tymiński campaigned using the rhetoric similar to Trump's: playing on anti-Semitism (as Trump plays on anti-immigrant and anti-Islamic phobias); promising Poles that their country would be better in a month if he's elected; stating he'd negotiate better terms for the unfortunate folks; hinting his opponents killed somebody; and branding then-prime-minister Tadeusz Mazowiecki - a brave anti-communist dissident - a traitor. The Poles on the crossroads made the right decision, and Tymiński, although very popular, lost elections to Lech Walesa. However, the NATO briefing predicted the similar demagoguery-based popularity repeating itself in the future--and their analysts were right!

My point: Americans on the crossroads-2016 have a lot of food for thought.

Words of the Wise

While many feel confused, I suggest lending our ears to 2 wise people from different sides of the isle.

The first is the Republican grandee who served as the White House chief of staff, treasury secretary, and secretary of state: James Baker, who in his interview:

1. Regretted that bipartisan deal-making is today a distant memory and compromise became a dirty word;

2. Acknowledged that Trump has done a stunning job in attracting media coverage;

3. Offered some advice, for instance, "Isolationism and protectionism won't work";

4. Voiced his conviction that American institutions are strong enough to survive major shock, even one as seismic as Trump in the White House - because "we are the country of laws, limited by bureaucracy and power structure in Washington. Presidents are not unilateral rulers."

The second wise person worth listening to is the first lady Michele Obama, who:

1. Passionately spoke of Trump without even mentioning his name--and rightly so: he is only one of those who demonize others (the immigrants) because they haven't much else to offer;

2. Elaborated that "our greatness has always depended on people who were born elsewhere but sought our country as their home";

3. Stated that we, the nation of immigrants, shouldn't allow our differences tear us apart: it's not who we are!

Thank you, Michelle, for spelling it out so powerfully.

For the concrete example of the best crossroads-specific practices, let's look at those who face hard choices on a daily basis, the most vulnerable US demographic: immigrant women of the first generation. Many of them made the right crossroads choices rising to the top of their respective fields. Here's one of those I interviewed for my upcoming book.

The Case of Maya Strelar-Migotti, from Croatia: Inclusive Leader at Crossroads 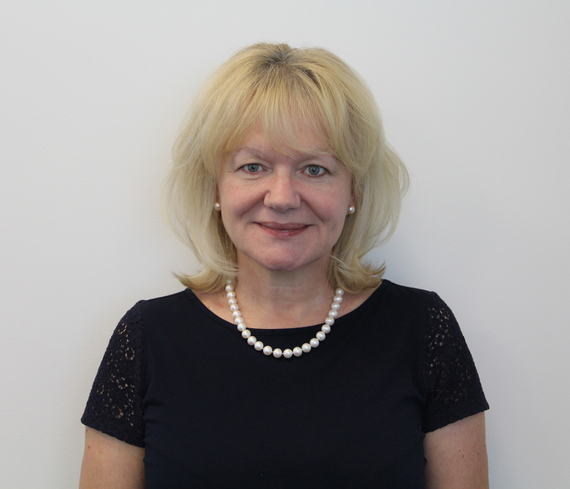 Fluent in four languages, Maya was a career expatriate on assignments to Australia, Spain, and Sweden before coming to the US as VP and Head of Ericsson in Silicon Valley. Her initial American job was to integrate 2 newly acquired companies into Ericsson and spur innovation--a daunting task. Maya quickly recognized the inclusiveness of Silicon Valley and reinvented the crossroads practices of working as inclusive leaders do. How did she do it?

1. She started with herself: inspired by Madame Curie, Einstein's wife Mileva Marić, and Captain Kirk (a character from Star Trek), Maya molded herself as a revolutionary researcher breaking the glass ceiling in the men's club of telecom engineering; as a soft power and intellectual sounding board for the genius inventors; and as a leader at the new frontier of humanity--all the traits falling under the definition of inclusive leadership!

2. Maya used her proven managerial blueprint from international assignments: her attention to the people's side of business, professional connections, and business acumen. America demanded more sweat than other countries: more hard work, persistence, and charisma. She's got it all and used it all, 100% of it--because that's what it takes to be an effective leader in America.

3. Maya's personal tactic incorporates risk-taking, a very American trait: "I mostly go upstream and I believe that "blood, sweat and tears" is how journeying to success looks like." Her personal courage revealed her ability to take risks that reward, in order to change life and work.

4. Speaking to a gathering of entrepreneurs in 2013, Maya shared her six-step recipe for inducing-and-managing innovation while supporting diversity of thought.

Maya's many wins include Women Who Have Made Their Mark, Silicon Valley Business Women of Influence, and YWCA TWIN (Tribute to Women and Industry) Awards.

She made the best of every predicament on critical international intersections, by thinking strategically and working tirelessly--and she brought her know-how to Marvell. Maya's inner engine - her drive - never stops, thus making her an excellent role model for people on the crossroads.

When on the crossroads, to be or not to be is never a question for Maya. She always chooses to be: think hard, work hard, find the finest ways to influence people to stay inclusive and move ahead of times - in her high-tech pursuit of happiness-through-progress. And this is exactly what we, as part of our immigrant nation, need and want! Share it! 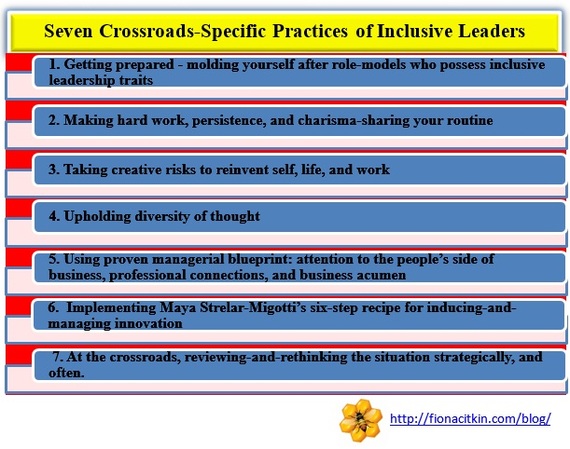