It's been almost 30 years since the release of Tim Burton's comedy horror classic, and fans have been clamoring ever since for the auteur director to revisit the land of the dead. Although rumors swirled earlier this year that Burton confirmed the sequel was a go, his representative later denied the project was in development.

However, Burton recently revealed to Collider that although the reports were premature, a continuation of the "Beetlejuice" story is something he's "interested in." During a press day for his upcoming film,"Miss Peregrine’s Home for Peculiar Children," the director shared an update on the long-awaited sequel.

This is the thing, it’s something that I’m interested in, but there’s so many stories [online], dumping Michael Keaton for Johnny Depp and this or that, and I’ve talked to these people and they didn’t wanna hear this so they just made up a story. But the fact of it is I have talked to Michael and I have talked to Winona, I’ve talked to a few people and it’s something that I really would like to do in the right circumstances. But it’s one of those films where it has to be right. It’s not a kind of a movie that cries out [for a sequel], it’s not the "Beetlejuice" trilogy. So, it’s something that if the elements are right— because I do love the character and Michael’s amazing as that character, so we’ll see. But there’s nothing concrete yet.

Winona Ryder, who played sullen teen Lydia Deetz in the film, seemed more definite about the possibility of a sequel when she told HuffPost Live at the 2015 Sundance Film Festival, “As far as I know, it’s going to happen."

Burton has already made it clear that he wouldn't move forward with the film without the original cast intact. The film's star, Michael Keaton, has also expressed interest in reprising his role, so all we need now is for Beetlejuice himself to sign on the black-and-white-dotted line.

PHOTO GALLERY
The Cast of 'Beetlejuice' Then & Now 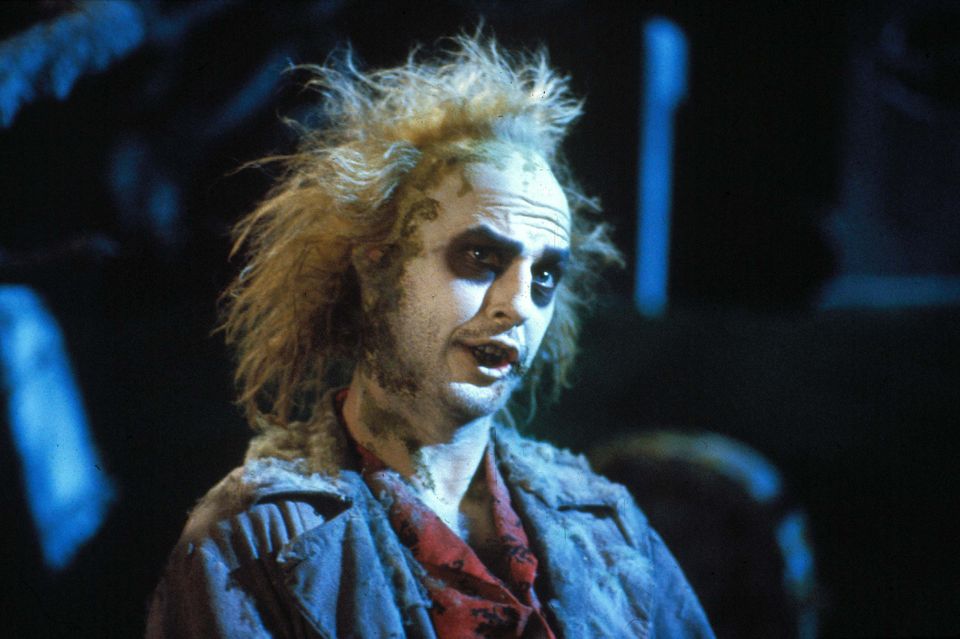