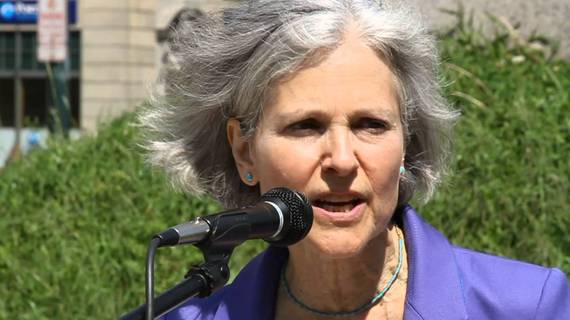 "The course of recent events has made it apparent we need to go outside of the Democratic Party to effect real change," Dr. Jill Stein said in a phone interview last week.

The deadlocked split between the two main forces in American politics hasn't allowed for a viable third party movement. The Republican Party has successfully absorbed right wing movements and the Democrats have absorbed left wing movements.

"The idea that the Democrats are going to save us is ridiculous," said Stein. She points to trade deals as evidence of this.

"Who is pushing the Trans Pacific Partnership? President Obama and the Democrats." Stein said that the legislation would have lasting detrimental consequences for the US and the world.

"The TPP is putting investors on same level of nation states," Stein explained. "Anyone who supports it should be taken to court and accused of treason. The TPP is dismantling of the framework of democracy. And the fact is, the Democrats are leading the charge." 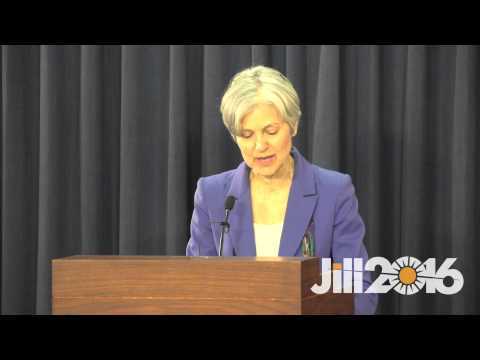 Stein has been thoroughly unimpressed with the Obama years.

The Obama presidency has spent its time "expanding war and attacking our civil liberties," said Stein. "On civil liberties, on the press, using the espionage laws, Obama has been the worst president in history. And there's been no-one worse for immigrants."

Stein is unhappy with the Obama administration's record on the environment as well. "There's a lot of lovely rhetoric on climate change, but no action. Production of fossil fuel has skyrocketed under Obama."

"Even while they patted themselves on the back for Paris, behind closed doors they were lifting the ban on oil exports from the US. To lift that is to massively increase oil production" and correlatively increase the global destruction of the environment.

Stein acknowledges that her supporters are amenable to the goals of the Democrats to varying degrees, and that many will vote for the party in close elections. But, she said, this support is part of the problem.

"Reformist campaigns in the Democratic Party hold us back," she explained. Working to fix a broken political wing of the deep state, Stein said, cannot result in positive and lasting movements for the left.

"The deep state is written into the DNA of the Democratic Party," Stein said.

"Deep state" is shorthand for "predatory banks, fossil fuel giants, and the war industry." A consequence of concentrated political power in the hands of just two parties is a correlated concentration of targeted influence by the powerful.

"That deep state cabal is calling the shots behind closed doors," Stein said, "And in order to catch the predator, you must name it." 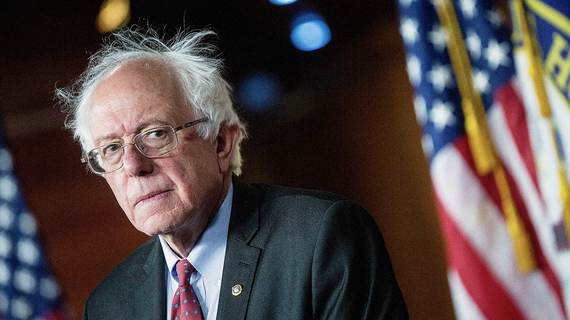 It's a veiled swipe at Vermont Senator Bernie Sanders. Sanders is riding a populist wave to a strong challenge for the Democratic nomination.

"There are many things about Sanders that are great. We agree on a lot domestically," said Stein. "But to allow yourself to be lulled into compliance with the Democratic Party means you're allowing yourself to be reined in from establishing a real progressive message."

Stein said that she wished Sanders wouldn't divert his energy into a presidential campaign for the Democrats. "Sanders has taken the right domestic positions in the wrong party," she sighed. They will seek to destroy his campaign if he gets close to securing the nomination."

There's ample historical precedent to back up her statement. In 1944, Henry Wallace's bid for the Democrat Party's vice-presidential nomination was defeated as the DNC shut off his mic at the convention and gave the duties to Truman.

"You don't have to even go that far back," Stein said, "The DNC installed a kill switch to prevent a true progressive nominee after McGovern got the nomination in 1972."

McGovern's resounding defeat was followed a decade later with the DNC changing the rules for super-delegates. The super-delegates were given outsized power to ensure an acceptable nominee for the party's patrons. 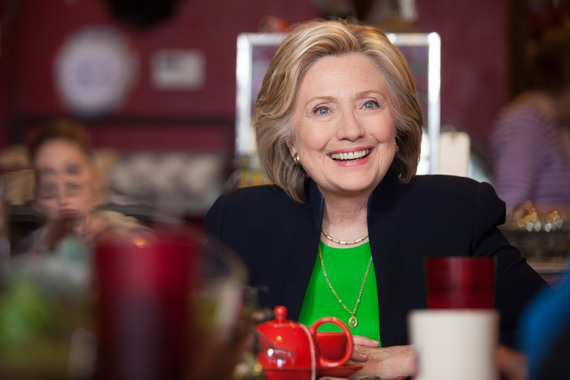 "Clinton is stacking delegates already," Stein sighed, "It's over. The party machinery is behind her. They destroyed Howard Dean and they destroyed Dennis Kucinich. The Democratic Party will dismantle any truly threatening campaign."

Stein and the Green Party are offering an alternative to the Democrats, she said. The Green Party represents a real leftist party in American politics that will stand by its principles. And if Stein is lucky enough to be the party's nominee again in 2016, she hopes to bring the party's message from its nominating convention in Houston in August to the nation.

"The Democrats won't do it for us," she said. "We have to establish a political vehicle."

For Stein and the Green Party, the way forward takes the third path. "It's hard to have a revolutionary candidate in an anti-revolutionary party," she said. 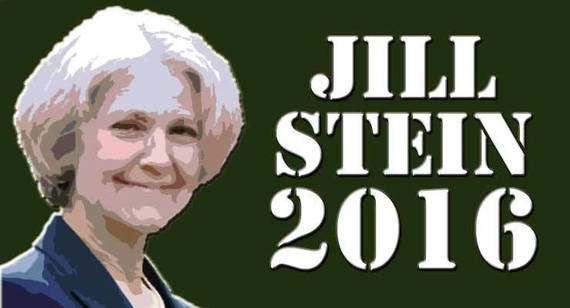