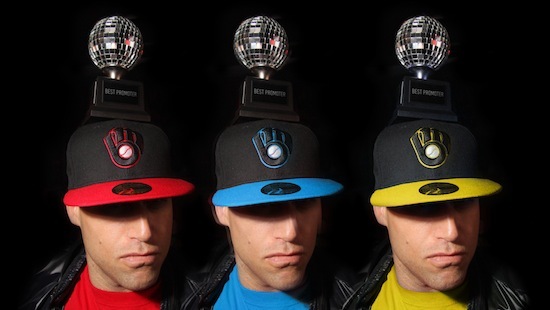 Lasers beam while dancers bask in the mirror ball glow, floating in fog, fits of euphoria in synch with the beat, the beautiful sounds all around and you can't help but think...This is what it's all for. Rob Fernandez knows a little something about this, as he's cultivated the New York City nightlife for two decades now. Chances are, if you like to party and appreciate house music, you've danced into the wee hours of the morning at one of his events.

Rob's a world-renowned party promoter and this month marks his 8th year driving mega-club Pacha NYC to the top of the ranks while his Dance.Here.Now. events at Cielo run hotter than ever. With New York's biggest party night, New Year's Eve, looming ahead plus the successful kick off of Trance.Here.Now. featuring one of the world's most famous djs (Paul Oakenfold) and the 8th anniversary of Pacha NYC, I felt inspired to reach out to Rob and ask him a few questions about the state of dance music in our beloved NYC and beyond.

Congratulations on 8 years! What is that has kept Pacha NYC thriving throughout the years?

We have a great group of people at Pacha NYC who work hard because we all love what we do. It's a great venue with a great sound system, and we are proud to still be in the position where we are 8 years in. We are the first choice for most of the top DJs to play in the city.

What special events do you have planned as we head into New Year's Eve?

How long have you been the Director of Promotions/Bookings?

Since about a year before we opened Pacha NYC -- so 9 years. I do love it and don't really
consider it a job. 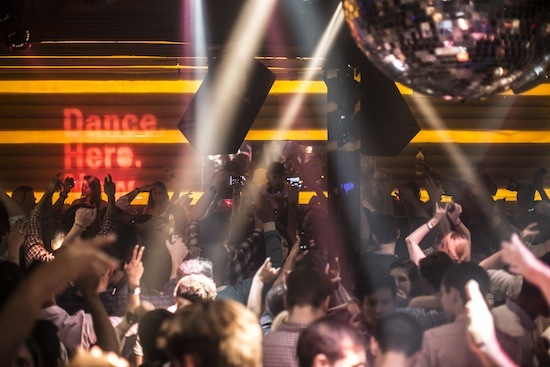 Your Dance.Here.Now. events are very popular here in New York City, garnering international acclaim and recognition. What can we expect from DHN in the future?

We are going to keep doing what we are doing. We have a lot of fresh names coming up, Bella Sarris and Hector come to mind. DVS1 and Tony Rohr are playing next month. Every year this party keeps getting better. It feels more like a house party with family and friends than a club night.

The term EDM is a hot topic these days with some people claiming there's a divide between EDM and The Underground...

Not really...More and more I'm seeing kids who were at EDM parties now at Underground Parties, guys like Richie Hawtin and Marco Carola are playing Vegas and mainstream commercial venues (and not getting paid underground money). I think, in time, this will be less of a debate, and I think the success of electronic music is benefiting all genres. 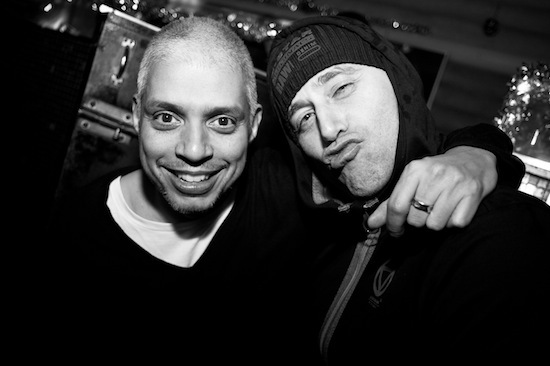 There's news of a new endeavor, RPM Presents, along with Eddie Dean, the owner of Pacha NYC, yes?

Eddie Dean and I have been producing events together for many years now. Eddie is the best operator in the biz as a club owner and now as an event producer. Besides Pacha, in the past year we've promoted events at Governors Island, Pier 94, Central Park, MetLife Stadium, Radio City Music Hall, Citified, Izod Center, warehouses -- and are going to keep working to bring more.

How was NYC Nightlife in 2013 and where do you see it going in the year to come?

For as many people who are down on New York City, there are still fantastic parties going on every single day, (and every hour of the day). I really think its as strong as ever. I don't listen and pay attention to people saying how New York was better back in the day (Yes, everything was better because we were younger!). People still look to NYC and are drawn here from all over the world. Brooklyn, by itself, is a major nightlife city. Add that to Manhattan and I don't think anything beats it.

What are you thoughts on how house music has grown from clubs to massive festivals?

I really have to pinch myself. Twenty years ago I would read European magazines and see Dance Music in festivals and stadium shows and I never thought this would exist in the States. Now I think we've surpassed Europe. It's a great time, one that I don't take for granted.