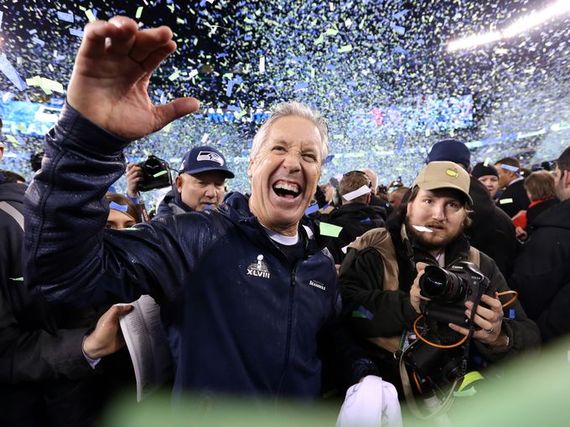 The 2014 Seattle Seahawks were not an overnight success.

Assessing and managing talent is difficult. If it were easy there would be fewer managers, classes on management, and self-help books! Why is it so hard? There are, of course, the very well-documented issues like personality types, emotional intelligence, and culture. However, I won't be focusing on that in this article. My goal is to show how managing a successful business is much like managing a Super-Bowl-winning team; taken straight out of the NFL and Pete Carroll's track record of success...

When Coach Carroll took over the Seattle Seahawks, he did so with a purpose. By the end of 2011, they had made over 502 transactions! In business these are known as; layoffs, terminations, and new employee hiring... It was openly mocked by the press as demonstrated in articles like this one. What Carroll knew that the press and most of the fans did not is that changing a culture of poor performance is impossible without changing out the people who have become comfortable in that environment.

In essence, the coach implemented a total reorganization. In business as in sports, there are times when a similar approach is necessary. However, it can be difficult unless you have a strong human resources department who are totally focused on the business objectives and not overly concerned about procedures and treating poor performers overly fair. 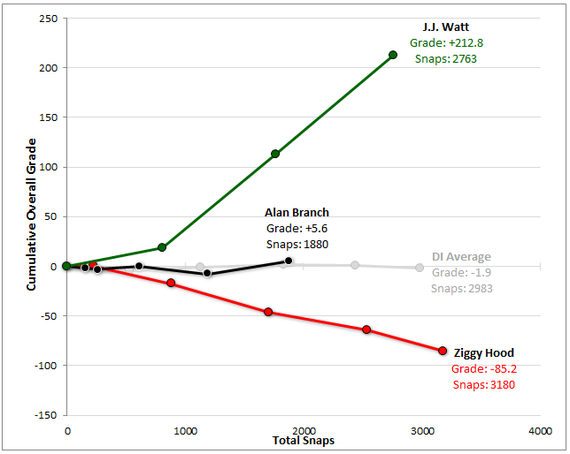 Poor performers are a cancer that infect and spread through companies' vital departments quickly. If left untreated they can infect other healthy and productive employees who are influenced easily. Entire departments can quickly move from efficient to poorly performing in the blink of an eye. The answer is simple; remove them. No amount of meetings, training sessions, or motivational events that HR can put on will give a person who has a bad attitude and poor work ethic a sustainable change. Plus the resources and time it takes to convert someone can be expensive. 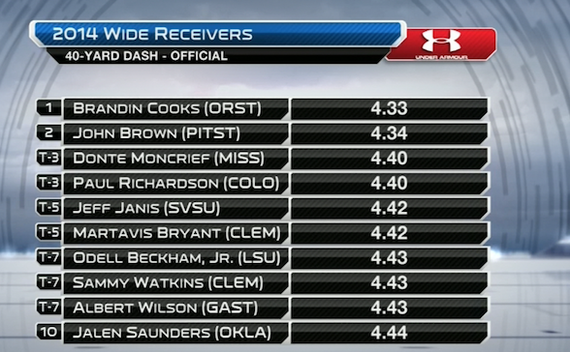 You must write amazing job descriptions that sell the vision more than the benefits package. If you have people applying just for benefit, what type of performer are you getting? You want people that believe in the vision, buy into the strategy, and truly want to be a part of the team. There are few environments in business today that thrive in a silo structure; cultural fit is critical. Finally create a test(s) that can prove competence in the area the applicant is applying. Think of it as your mini NFL combine. No one drafts a running back in the first round that runs a 5.5 40yd dash. The way they know is through testing, it works...

The system, philosophy, and strategy are all things that need to be relentlessly trained so that it's drilled into their head. Why? Think of it like this; what's easier, to train someone with no experience but a lot of talent? Or a veteran with bad habits? The answer is obvious and made mostly for effect. Training is important so that you can make the skills second nature, drill out the bad habits by constant reinforcement, and invest in your people, to set them up to be successful. Not every player can be a Pro Bowler, just like not every employee can be a superstar, and that's ok. What you are trying to avoid is bad habits, poor performance with no accountability, and high turnover. Even in business turnovers kill...

Rewards that match the behaviors that help you, Just Win Baby! 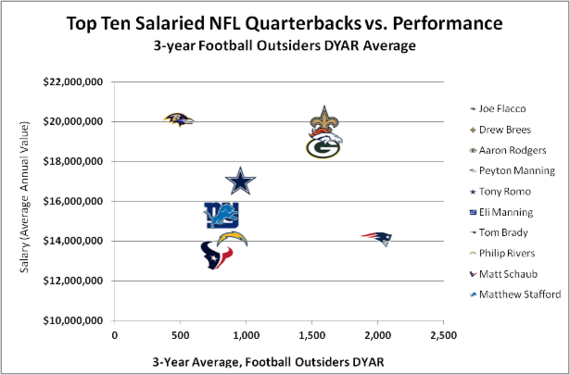 If a quarterback throws 20-25 interceptions in one year, it's probably a safe bet that you will be an average team at best. That's why the highest salaries are paid to the QBs that not only throw touchdowns, but also limit exposure to turnovers. In business, you want to incentivize managers who not only run a good organization, but also develop the team and set up infrastructure for long-term success. You want to make sure they are building a great culture, teamwork, and have a succession plan. Since these are the behaviors, you want so make sure the financial and non-financial compensation align.

At the end of the day building a great team is difficult but if executed it can reward you with the ultimate prize, winning!