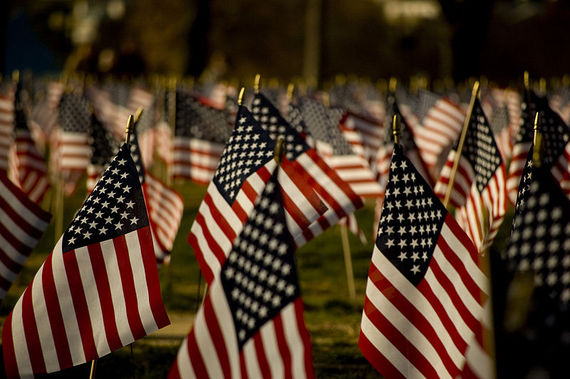 Americans interested in the popular fad of Buddhism that's been sweeping the States recently are probably familiar with the numerous blogs and books of authors whom you could say are "American Buddhists".

A quick web search for Buddhist blogs and you will find an array of writings detailing the personal experiences and journeys of American Buddhists, many of whom followed a very similar path toward finding Buddhism.

They often times grew up in a Christian household, with parents of varying degrees of piety. They became exposed to Buddhism as young adults, and then developed a strong interest in Buddhism and made a decision to devote themselves to the practice.

And don't get me wrong, there is nothing wrong with American Buddhists. What struck a chord with me about all this was simply the fact that so many of these writings were about the experiences of American Buddhists, or if not, foreign Buddhists, but almost never Buddhist Americans who grew up both in America, and in a Buddhist household.

As a Buddhist American I just wanted to share some of my experiences growing up and point out a few observations I've made throughout my life, but for this article, let's just focus on one observation: devoutness. 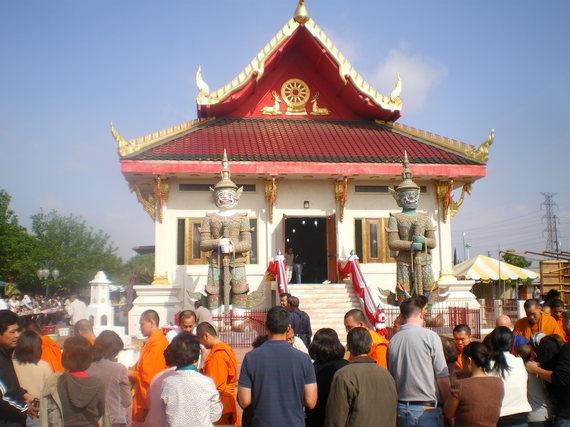 It is not much of a shock that so many writings and commentaries done by Americans about Buddhism are done by those who grew up with another religion and then converted later in life. Growing up in a highly religious Buddhist family, and being religious myself, one of the chief observations I have made is just how rare it is for Buddhist Americans to be devout.

Throughout primary school I've met numerous people who have said they were Buddhist, but most of them couldn't even name the five precepts, and even fewer realized that Heaven and Nirvana are not the same thing. If they were practicing Buddhists at all, it was because they went to temple every once in a while for holidays, and that's about it.

I spent seven years in grade school, two years in middle school, and four years in a high school of almost 4,000 students, and I'm pretty convinced I was the only Buddhist American at any of those schools who was even the slightest bit religious.

My first experience meeting other religious Buddhist Americans, outside of my temple, was in college, with the campus Buddhist club. But even then, it was a relatively rare sight.

Early on in college I joined the Buddhist Club as an officer, eventually becoming President my final year. Despite meeting other religious Buddhist Americans there my experiences with the org pretty much confirmed the rarity of them.

Throughout my four years with the org, I met maybe five Buddhist Americans there who were somewhat pious. And the most-engaged Buddhists, the ones I had the deepest conversations about Buddhism with, were typically American Buddhists.

To put things in context, I went to the University of California, San Diego; a diverse college with over 30,000 students from all over the nation and all over the world. UC San Diego had at least 20 different Christian student orgs with membership for some being a few hundred students. The Muslim student org had a place in the center of campus to pray where it was very common to find students praying daily. In fact UC San Diego is home to the nation's first Muslim fraternity.

The one Buddhist club in contrast, consisted of about a dozen regular members and a few dozen more occasional members. And typical members were non-Buddhist students who were interested in Buddhism. All-in-all I would say there were about as many non-Buddhists as Buddhists in that club. And of the Buddhists, only a handful was even remotely religious or even practicing Buddhists at all.

So why are devout Buddhist Americans so rare? 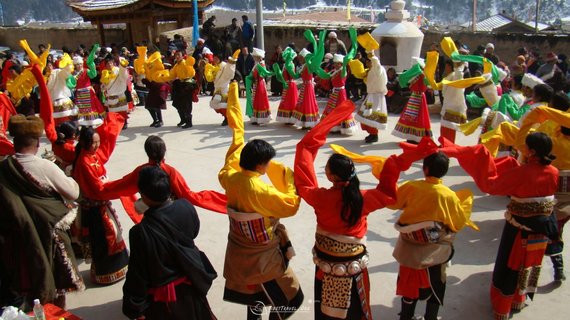 From what I've seen at least, I would say a lot of what's behind this comes from Buddhism being ingrained in culture.

A common conception among Americans and Westerners is that Buddhism is this reason-based, practical religion that everyone can get. And while that does essentially fit what the Buddha taught, I've noticed it really doesn't show up in practice. Many practicing Buddhists simply do what they do out of tradition.

To explain, here's an example. In college I had a friend who was a Muslim, and there are several unique things that Muslims do; not eat pork, pray five times a day, and abstaining from gambling and drinking alcohol.

Interestingly enough, this Muslim friend of mine gambled and drank alcohol regularly, and I've never once seen him pray. But he did not eat pork. Clearly he is far from religious, so why did he even bother to avoid eating pork?

The answer is simple. He didn't eat pork because that's just what Muslims do.

In the same way, I've noticed Buddhism is practiced largely out of culture rather than a true understanding of the teachings. Many Buddhist Americans especially, never develop piety because they see Buddhism as a custom rather than a way of life.

Many Buddhist Americans go to temple because that's just what Thai or Vietnamese people do, or because it's just a family tradition left over from China or Korea. They don't go to learn, or to develop themselves, and they don't practice Buddhism in daily life. Given this environment, it's no surprise that so few Buddhist Americans develop a sense of piety.

This is a pretty stark contrast to the experiences of American Buddhists, who often times learn Buddhism through their own investigation and become inspired to practice it on their own plight.